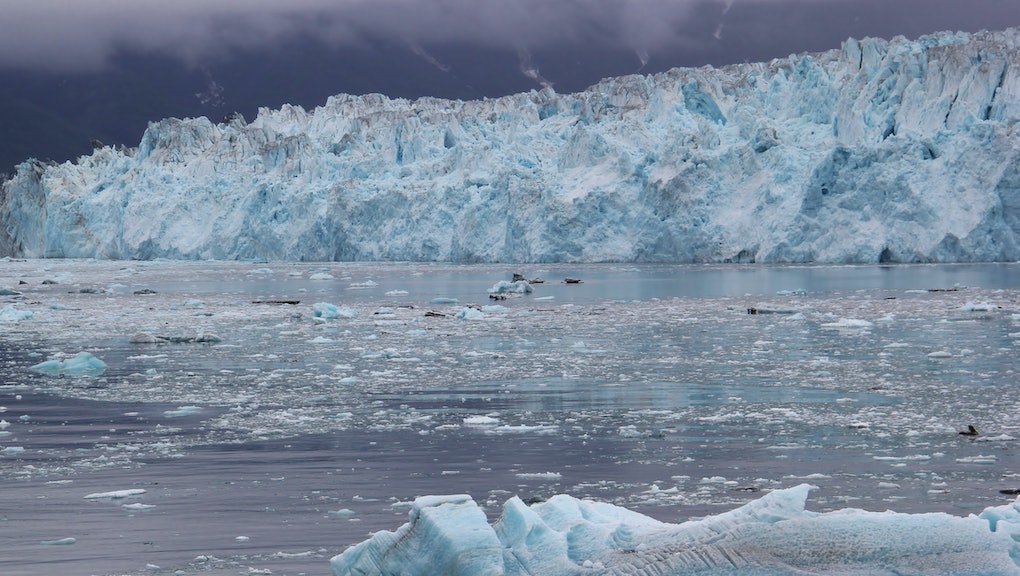 While climate change is a global threat, its impacts are not distributed evenly across communities. People of color and indigenous populations are facing some of the harshest consequences. Now, a new report highlights climate change's devastating impact on Alaska Natives, allowing elders to share how their communities are affected.

During the American Geophysical Union annual meeting, the National Oceanic Atmospheric Administration (NOAA) released its 2019 "Arctic Report Card". This report focuses on providing updates about the Arctic as it continues to warm and see a decline in sea ice.

In conversations about climate change, it can be easy to start focusing just on numbers and scientific reports. This is especially true if you live in an area where you're not yet seeing the day-to-day effects.

For the first time, the NOAA included a chapter authored by 10 indigenous elders representing communities across the Bering Sea to speak to how climate change impacts them now.

“Our seals are dying, our fish are going belly up before they spawn,” Jerry Ivanoff, a Yup'ik man from the Alaskan village of Unalakleet and a co-author on the report, told Vice. “Our killer whales are showing up on the beach. We’ve never had 200 seals [dead] on a beach stretch before. This year we had.”

In its report, the NOAA described "unprecedented" warming and "exceptionally low levels" of sea ice. Unfortunately, this is to be expected because the Arctic is warming twice as fast as the rest of the globe.

This year, as referenced by Ivanoff's comment, the Bering Sea region saw an unusual number of dead seals. In June, the NOAA Fisheries announced that it received reports of at least 60 dead seals along the coast of the Bering and Chukchi seas.

To put that into perspective, the NOAA said that between 2014 and 2018, the average number of seal deaths reported through January to June was 18.

"By adapting as we always have, we continue to hunt, fish, and harvest from the ocean and land," the chapter's author wrote. "But, we fear for our young people; we worry that they will grow without the same foods and places that we have known throughout our lives."