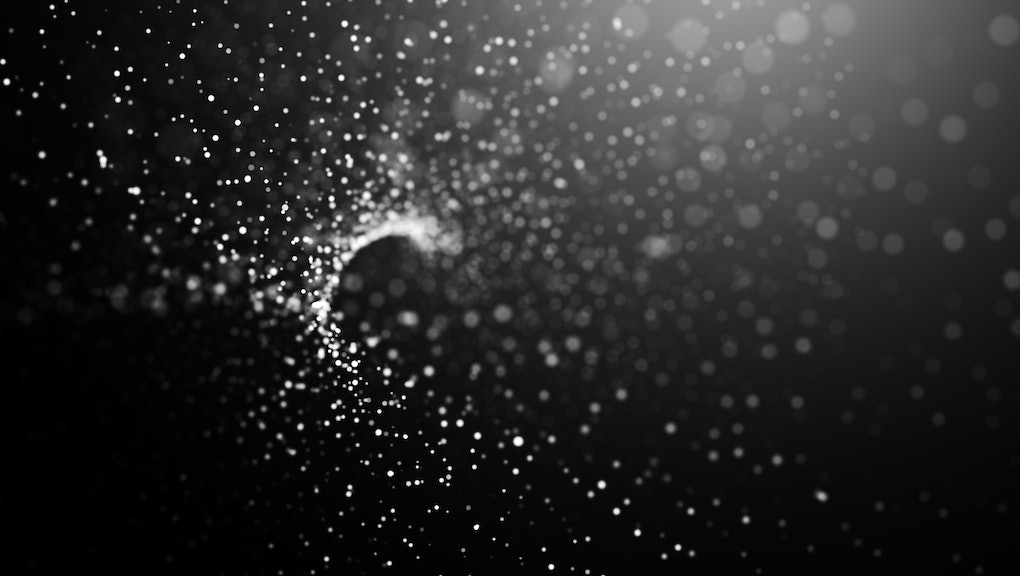 Coronavirus particles can project from your mouth during regular conversation

For many of us, this summer was one of socially distanced backyard barbeques, rooftop happy hours, and picnics in the park. In normal times, staying in touch with our friends in the fall and winter would simply be a matter of chilling indoors instead. But public experts have warned that indoor spaces carry greater risk, and now, research sheds additional light on why: Coronavirus particles can project from your mouth in regular conversation — and they could travel farther than you might think, EurekAlert reports.

Based on what we know so far, asymptomatic people transmit coronavirus by expelling droplets when they sing, laugh, or simply talk, the press release service explains. Scientists at Princeton University and the University of Montpellier in France zeroed in on how air exhaled in speech in particular moves through a poorly ventilated indoor space. They found that it can travel as far as the three-foot and six-foot social distancing minimums recommended by the World Health Organization and U.S. health officials, respectively, and may even exceed them. Their results appeared in the Proceedings of the National Academy of Sciences on September 25.

The researchers used a high-speed camera to capture the movement of miniscule droplets a volunteer expelled as they spoke short phrases like, “We will beat the coronavirus,” as well as longer nursery rhymes, like “Peter Piper,” according to EurekAlert. When they spoke in sentences, they emitted a train of puffs, which each created a vortex of air. Together, these vortices formed a conical, jet-like airflow — basically, a saliva and mucus missile — that propelled droplets from the speaker.

How far can the airflow spread these droplets? It depends to some extent on how long the conversation lasts, per EurekAlert. A short phrase spews droplets more than three feet, but the longer someone talks, the farther they'll travel. "If you speak for 30 seconds in a loud voice, you are going to project aerosol more than six feet in the direction of your interlocutor," Howard Stone, a professor mechanical and aerospace engineering at Princeton University, told EurekAlert.

In other words, maintaining a six-foot distance isn’t a shield in poorly-ventilated indoor spaces, where conversations can spread droplets beyond six feet, according to the press release service. Lengthier discussions, like you might have in a meeting, may transport virus-containing droplets significantly further.

The study also underscores the importance of masks, EurekAlert explains. While they don’t stop droplets in their tracks, they do help disrupt that jet-like airflow you expel when have a conversation.

Stone and team believe public health officials should treat the movement of the droplets produced when we talk indoors as a crucial means of COVID-19 transmission. For the rest of us, the results offer another compelling case for steering clear of socializing indoors this fall and winter — or, as one infectious disease I previously interviewed for Mic suggested, not letting the cold stop you from socially distanced hangouts, and investing in a heating lamp or fire pit.