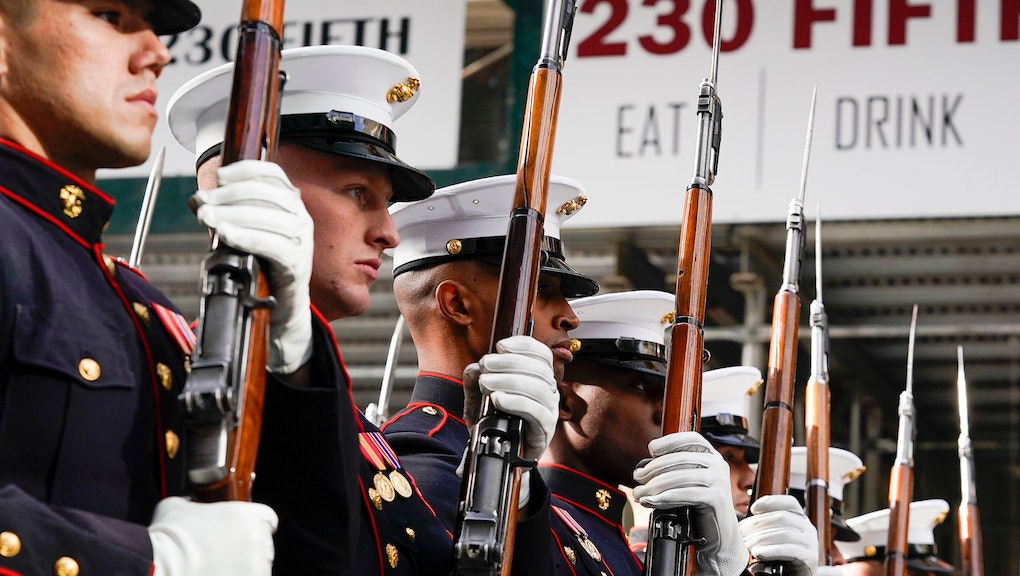 Could there be another draft?

In the days since Iranian Gen. Qassem Soleimani was assassinated, worried citizens have been wondering if they would sent off to war. Most young men in the United States signed up for the Selective Service System when they got their driver’s license or applied for financial aid for college. There hasn’t been a draft in decades, though, so signing up for Selective Service was just another aspect of bureaucracy for most.

However, as World War III trended on social media over the weekend, a question emerged: Could there be another draft? In the wake of increased hostilities in the Middle East, many wondered if they would end up being deployed against their will.

It isn’t that simple, though. Here’s why.

When did the U.S. have a draft?

The American draft started during the Civil War, according to Encyclopaedia Britannica. It didn’t come back again until World War I. Since then, it was instituted for every major war until 1973, when it was suspended after the Vietnam War. Three years later, then-President Jimmy Carter pardoned every man who dodged the draft.

Who would be eligible for a draft?

Cisgender women and other people who were assigned female at birth have always been exempted from the draft and Selective Service system.

Regardless, registering for Selective Service doesn’t equal automatic deployment if the draft returns. Deployment is determined by a lottery based on age, starting with those who are within a calendar year of their 20th birthday, per CBS News. The drawings continue until age 25. Although they are of age, 18- and 19-year old citizens probably won’t be drafted.

What happens if you don’t sign up for Selective Service?

Required signatories have until the day before their 26th birthday. Those who fail to do so could be subjected to fines and jail time. Additionally, they would not be allowed to receive federal financial aid and cannot be hired by the federal government.

How would the government instill a draft?

It would take an act of Congress to reauthorize a draft, with each chamber having to pass a piece of legislation, per Military.com. Reviving the draft requires legislation from both the House and the Senate, which is unlikely in the current polarized political climate.

"The House and Senate would both have to pass a piece of legislation and, as we've seen in the last couple of years ... I'll let people make their own personal determination of whether that is likely to happen," Debra Wada, vice chair of the National Commission on Military, National and Public Service, told Military.com.

Not to mention, it would be an unpopular move that could come back to bite when the election rolls around, according to Eric Fleury, assistant professor of government and international relations at Connecticut College.

"I would also say that the likelihood of a draft is astronomically small," Fleury told USA Today. "It’s militarily impractical and politically toxic."

More like this
Marjorie Taylor Greene and her team are just openly accosting people in Congress now
By Rafi Schwartz
Buckle up: The investigation into the Jan. 6 insurrection is just getting started
By Rafi Schwartz
COVID vaccine holdouts have a message to lawmakers: Show me the money
By Rafi Schwartz
Stay up to date