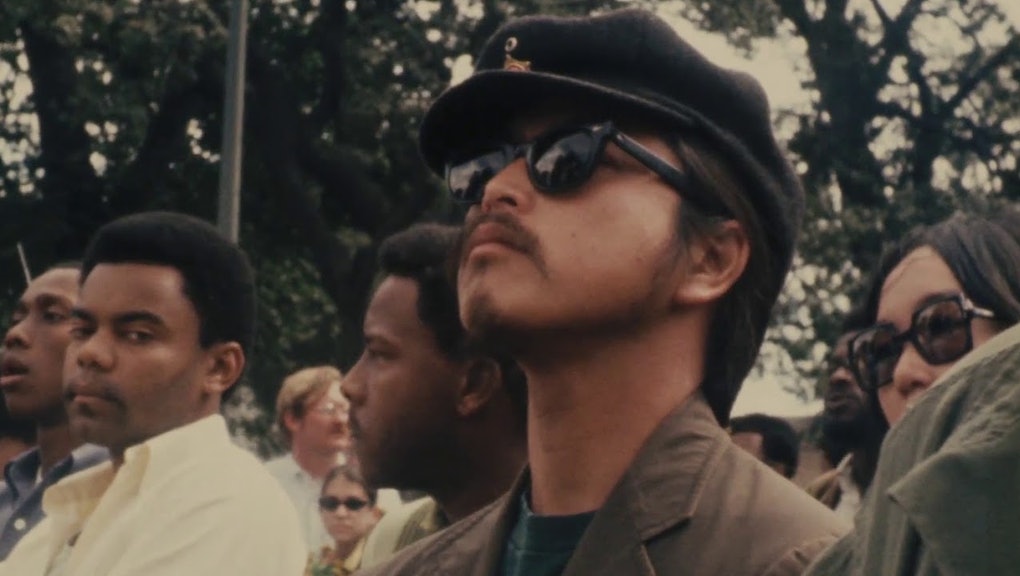 On Thursday, the Criterion Collection announced that it’s lifting the paywall on a number of landmark films from Black filmmakers. In a statement, the company pledged to fight systemic racism, explore diversity within the company, and set up an employee-led fund to support organizations fighting racism and injustice. They’re starting with a $25,000 initial contribution, followed by a $5,000 monthly commitments going forward.

For non-subscribers, this means that you’ll be able to stream classic works from Black filmmakers and a few white filmmakers, like Agnès Varda, who have portrayed Black subjects through documentary. The films available include Kathleen Collins’ Losing Ground, Maya Angelou’s Down in the Delta, Julie Dash’s Daughters of the Dust, Varda’s Black Panthers, Khalik Allah’s Black Mother, and more. Charles Burnett, one of the most important independent filmmakers of all time, has My Brother’s Wedding streaming for free on the channel. (His debut Killer of Sheep, one of the first films selected for the Library of Congress’ National Film Registry, is also available to stream for free on Milestone Films.)

It’s not super clear for non-subscribers which films are available to stream freely. Once you reach the home page, the easiest way to figure it out for now is to click on a collection or sub-section featured and look for the videos with no lock in the thumbnail's bottom right-hand corner. While the Criterion Channel may group these more clearly in the future, it appears that most of their films from Black filmmakers are highlighted near the top of the home page.

Although the value of anti-racist reading lists and watch lists has been up for debate, there’s inherent value in getting these underseen films out there for anyone to watch, free of charge. Even if films and books on their own can't topple racist hierarchies, making them widely available now can hopefully shape curation and canon-building for years to come.