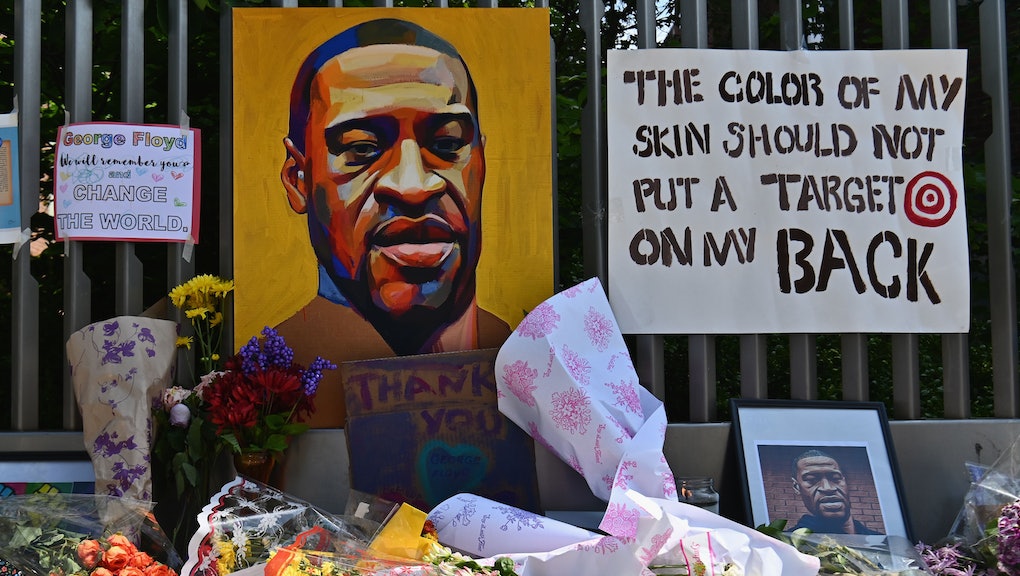 Derek Chauvin might still be eligible to receive his lucrative pension, even if he is convicted of murder after he was filmed kneeling on George Floyd's neck for nearly nine minutes, killing Floyd, and setting off a wave of social justice protests across the United States.

While the exact amount Chauvin is slated to receive is not public, the Minnesota Public Employees Retirement Association confirmed to CNN this week that the former Minneapolis police officer would still be legally allowed to start drawing from his pension fund beginning in six years, when the 44-year-old Chauvin turns 50. After analyzing his time on the police force, his seniority, and other mitigating factors, the network estimated Chauvin could be eligible for around $50,000 annually, if he opted to begin withdrawals in 11 years at age 55.

"Neither our board nor our staff have the discretion to increase, decrease, deny, or revoke benefits," a spokeswoman for the MPERA told CNN. "Any changes to current law would need to be done through the legislative process."

Unlike a number of other states, Minnesota law does not bar certain employees from receiving their promised pensions, even if they have been convicted of a felony.

The fact that Chauvin might still collect his pension despite his pending murder trial is a testament to the power of police unions, which have established themselves as a virtually impenetrable bulwark against outside influence, resulting in incredible liability protections for member officers.

Earlier this week, Minneapolis Police Chief Medaria Arradondo announced he was "immediately withdrawing from the contract negotiations with the Minneapolis Police Federation" as part of an effort to enact reforms within the department — ones for which, Arradondo stated, the local union represented a clear impediment.

While Arradondo has yet to enumerate the specific aims of withdrawal announcement, it seems entirely likely that the fact that a possible murder conviction might not prevent Chauvin from cashing out upwards of a million dollars would be on the agenda.