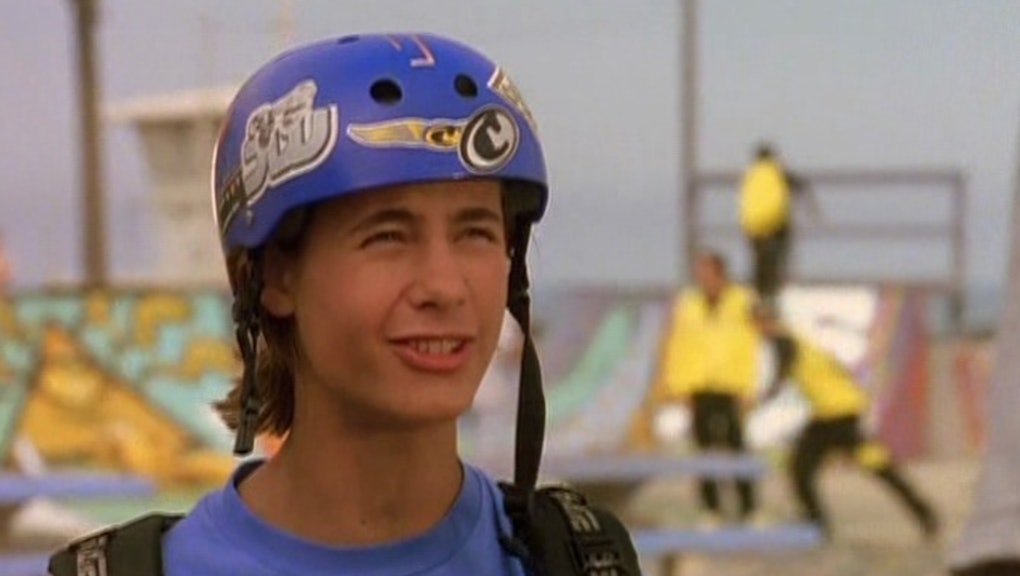 Disney+ is here to revive the TV movies of our youth

For a certain stratum of millennials, Disney Channel's original movies represent the peak of American cinema. Titles like Brink, about a group of young rollerbladers faced with the dilemma of "selling out" are stories that resonate to this day. Consider the prescience of Smart House, about a technologically advanced house that threatens the kids having a sleepover inside. Disney Channel's mid-aughts spree of original films are like defining texts for an entire generation's taste. So, today, when Disney+ announced the slate of movies, and TV series set to be available on the platform, the internet naturally went berserk.

In a near record-breaking tweet-thread this morning, Disney posted nostalgia-drenched photos of all of the archival movies and TV shows set to be available on the platform when it launches on November 12th. Among them, Smart Guy, the charming sitcom about a boy-genius in a Simpsons-esque family as he navigates puberty and, being a literal child thrust into high school. Bonus points for the show's strong black cast.

There's also Jonny Tsunami, Cadet Kelly, and the Lindsay Lohan gem, Get a Clue. The movies are certain to be a hit among nostalgic millennials, reliving the hours spent in their family living rooms gripped by the drama of an anthropomorphic house, or a crew of crime-solving children. There's also a good chance that Disney will find a new audience in Gen Z, who have managed to turn Friends into a modern phenomenon despite being in diapers when it originally aired.

Disney+ will also feature a slate of classics like Cinderella and Snow White which will undoubtedly have crossover appeal among young parents and children alike.

Disney's foray into streaming is more evidence of the widening marketplace for content online. HBO is set to debut HBO Max in the coming months, and NBC is set to launch its streaming platform this year, too. All in addition to Netflix, Hulu and the like. The jury is still out as to whether or not people want to add yet another streaming service to their monthly bill. but Disney's tweet-storm today proved that the company has plenty of ammo to find out.