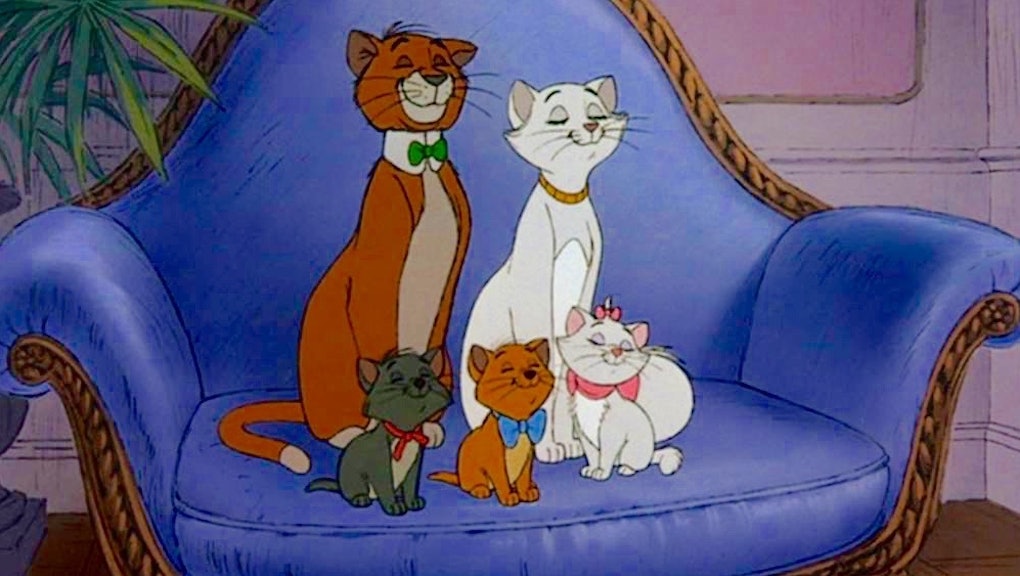 Disney+ is trying to shield kids from its old racist movies

After the summer of widespread protests against racial injustice, the broader Disney empire has worked overtime to paper over its most glaring racist stereotypes in old animation. The most long-awaited change came to Disney World’s Splash Mountain ride, which subbed out the studio’s locked-away, racist relic Song of the South for The Princess and the Frog, Disney’s first animated film with a Black lead character. (Ditto Disney World’s Jungle Cruise ride, which recently committed to ditching its harmful portrayal of indigenous peoples.) It also added advisories to older films with racist caricatures on Disney+. Now, Disney has gone a step further and removed films with advisory notices from Disney+ kids profiles.

As Polygon points out, the streaming service has applied this change to a number of old classics with glaring racial stereotypes: The Aristocats, Lady and the Tramp, Swiss Family Robinson, Peter Pan, and Dumbo. These are all still available to stream on adult Disney+ profiles with the following content advisory, condemning the stereotypes as they originally appeared — but not editing the films in their current state:

“This program includes negative depictions and/or mistreatment of people or cultures. These stereotypes were wrong then and are wrong now. Rather than remove this content, we want to acknowledge its harmful impact, learn from it and spark conversation to create a more inclusive future together... Disney is committed to creating stories with inspirational and aspirational themes that reflect the rich diversity of the human experience around the globe.”

Much like with the hullabaloo over HBO Max temporarily removing Gone with the Wind over the summer before restoring it with a contextual disclaimer soon after, you can already see the reactionary blowback building with a quick scroll through Polygon’s quote tweets. The films are still there on all Disney+ accounts — it just requires a bit more discretion on the parenting end before letting their kids see them, with a nudge toward some tricky conversations.

And so this is how everything works now: major entertainment companies navigating the tricky tightrope of failing to make sufficient amends and going too far for a cranky subset that recoils from any sort of incremental progress. To some, there’s nothing more Orwellian than a light acknowledgement of past sins.