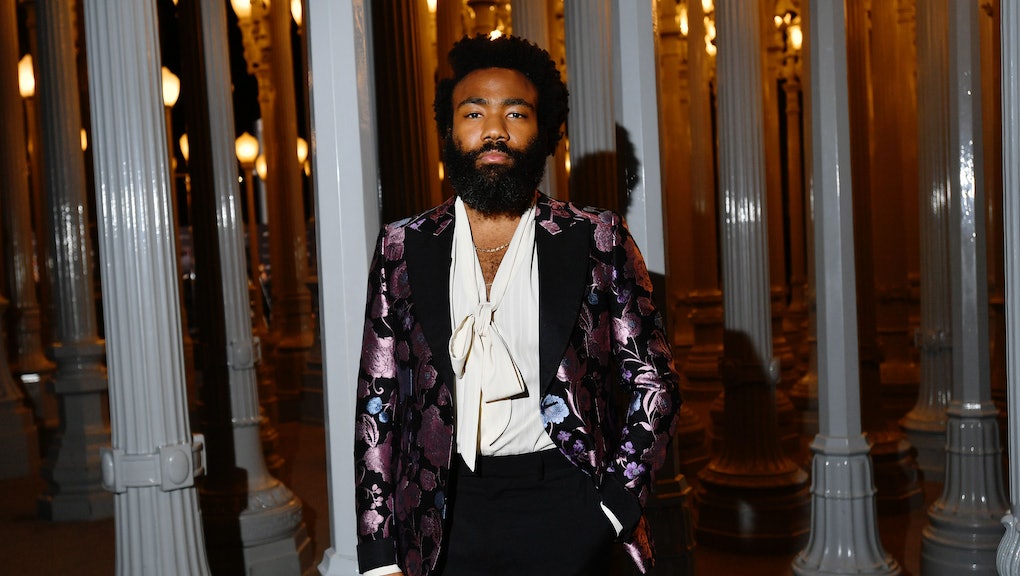 Unlike movie theaters and old-school studios, Amazon has raked it in during the pandemic. The behemoth’s quarterly revenue hit a record $125.6 billion in the last three months of 2020. Aside from lining Jeff Bezos’s pockets, we now know how the company plans on spending that windfall (or at least part of it): attracting buzzy talent. This week, The Hollywood Reporter broke the news that Amazon poached Donald Glover from FX with a multi-year deal worth an eye-popping eight figures. That’s tens of millions of big ones, you guys.

The Atlanta multi-hyphenate will be both starring in and executive-producing projects for the retail and streaming giant. We already know about a couple of them: Glover and Phoebe Waller-Bridge are teaming up on a Mr. and Mrs. Smith reboot slated for 2022. He’s also overseeing a potential series called Hive, rumored to be about a character based on Beyoncé. THR sources say Malia Obama has been tapped for the writers room, which is being led by Janine Nabers (Watchmen).

There’s expected to be a Prime Video channel of sorts spotlighting Glover’s work and other curated content. His brother, Stephen Glover, who also wrote on and produced Atlanta, got his own deal with Amazon, too. The company declined to comment on any of these details.

Speaking of which, Atlanta will still be on FX. The show last aired new episodes in 2018, but a third and fourth season of the award-winning comedy have already been ordered. They begin filming in March and will shoot both seasons back-to-back to get new episodes on air as quickly as possible. There’s no word on whether Atlanta will go on for longer than four seasons, but Glover retained the right to return to the show in the future if he wants to.

More like this
Alanis Morissette is really not happy with the 'Jagged' documentary
By Kara Weisenstein
Mariah Carey's 'Glitter' era deserved better
By Treye Green
The 8 best reality shows you're not watching, but should be
By Brandon Yu
Stay up to date