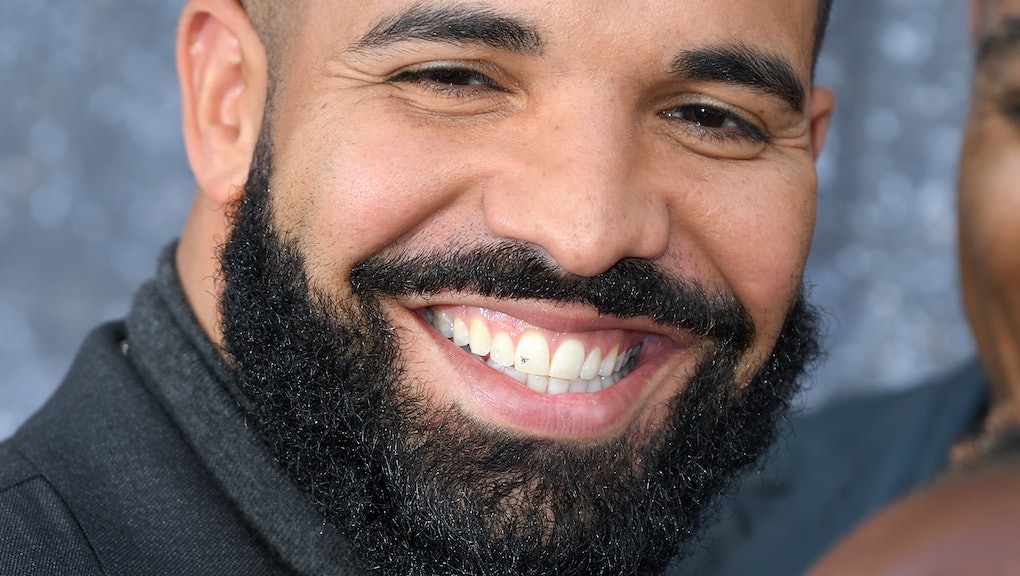 Drake's 'Scary Hours 2' is an icy banger about banging

When it comes to enormous pop stars sending discreet messages to their fans, Drake, well, isn’t always the most discreet. So calling something Scary Hours 2 — a sequel to the EP that preceded the gargantuan double-album Scorpion and spawned "God’s Plan," an 11-times platinum charity event — makes his intentions known: Certified Lover Boy is right around the corner, and one of these songs could be an enormous smash that winds up on said album. His long-delayed, knee injury-plagued sixth studio album may finally see its way into the world, but first he’s stretching his legs a bit with some inspired collaborations.

Clocking in at just 3 songs and 12 minutes, Scary Hour 2's direction in production is promising as ever. Although “What’s Next” — with its icy, nocturnal music-video treatment, and suggestive references to how he’s been spending quarantine (i.e., lounging and banging) — is positioned as the de facto single, the EP's features are where it really shines. Lil Baby continues to assert himself as an indispensable guest, rapping laps around Drake on “Wants and Needs,” and Rick Ross luxuriates on “Lemon Pepper Freestyle.” Even if he’s sleepwalking a tad lyrically — “What’s Next” isn’t short on clunkers ("And Valentine’s Day, I had sex, okay?") — Drake engenders plenty confidence in Certified Lover Boy.

Drake hasn’t released a proper full-length in three years, but he hardly took last year off. Early quarantine found him swishing around his mansion in the “Toosie Slide” video, which inspired a TikTok dance and served as his least-enthused No. 1 in ages. 2020's Dark Lane Demo Tapes feels memory-holed to its release last May, without his trademark longevity on the singles' charts, and overshadowed by the casually triumphant “Laugh Now Cry Later” more or less usurping everything on the mixtape later that year.

It's no exaggeration to say major labels are depending on continued success and output this year, given his position as an industry pacesetter. (And, man, it still feels unbelievable that we’ve eclipsed a full decade of Drake being a guaranteed chart-topper.) His return might signal to other huge artists that it’s safe to release your new record, even if touring in a mostly vaccinated 2021 feels like a pipe dream. Since it seems like there’s no end in sight to the “cancel consumerism” fueling Morgan Wallen’s Billboard 200 streak or Olivia Rodrigo’s vice grip on the Hot 100’s No. 1 spot, it’s probably up to Drake.