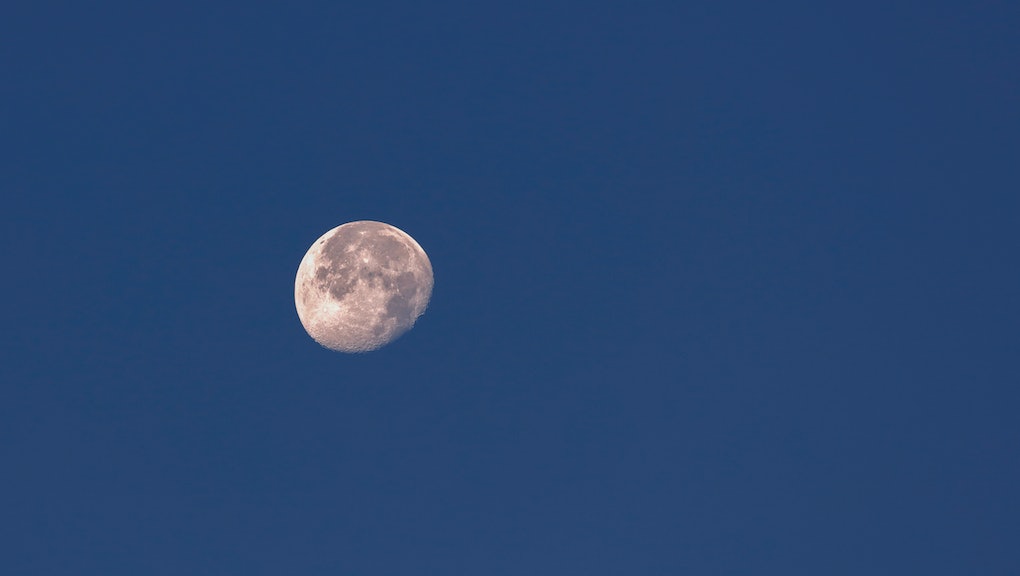 Every now and then, the Earth attracts a small asteroid or two with its gravity, bringing the occasional rocky friend into its orbit. Most of these hard-to-see space chunks don't stay long; they usually hang out only for a bit before leaving. So it's fair to excuse space experts for not spotting all of Earth's orbital visitors. This time, however, is all on us — on February 25, astronomer Kacper Wierzchos announced the sighting of what could be a small asteroid circling the Earth like a second moon. On top of that, based on calculations of its trajectory by other astronomers, estimates show that it could've been with us for about three years. And we've only noticed it now.

Three years is long enough to consider the small asteroid as a new, but temporary, 'minimoon.' According to Space.com, a minimoon is "a space rock that "gets caught in Earth's orbit for several months or years before shooting off into the distant solar system again (or burning up in our planet's atmosphere)." These objects are a rare find, mostly because they're difficult to notice in the first place. The last minimoon astronomers were able to pinpoint was a three-foot-wide asteroid that circled Earth from 2006 to 2007. Its name was '2006 RH120.'

On Twitter, amateur astronomer Tony Dunn created an animated model of 2020 CD3's trajectory. By looking at the data, he was able to estimate how long the minimoon has been with us and how long it could stay. Sadly, the model shows that the minimoon might leave the Earth's orbit by April 2020.

Astronomers are still researching the new find, however, so it's possible for the model to be incorrect. That could mean the minimoon might hang around the Earth for a little longer (or even shorter).

Until then, astronomers and space fans will have to hurry to research as much as they can about the object. Space.com noted that there needed to be further analysis to tell if it's actually a space rock, not "space junk." If it turns out to be an actual asteroid, it could also provide an excellent opportunity to expand mankind's knowledge on these seemingly rare occurrences.

Hopefully, the potential minimoon will stick around long enough to tell. And maybe for even longer. It'd be cool to say we got a second moon this year. Come on, Mother Earth, we've already named our new friend. Can we keep it? Please?