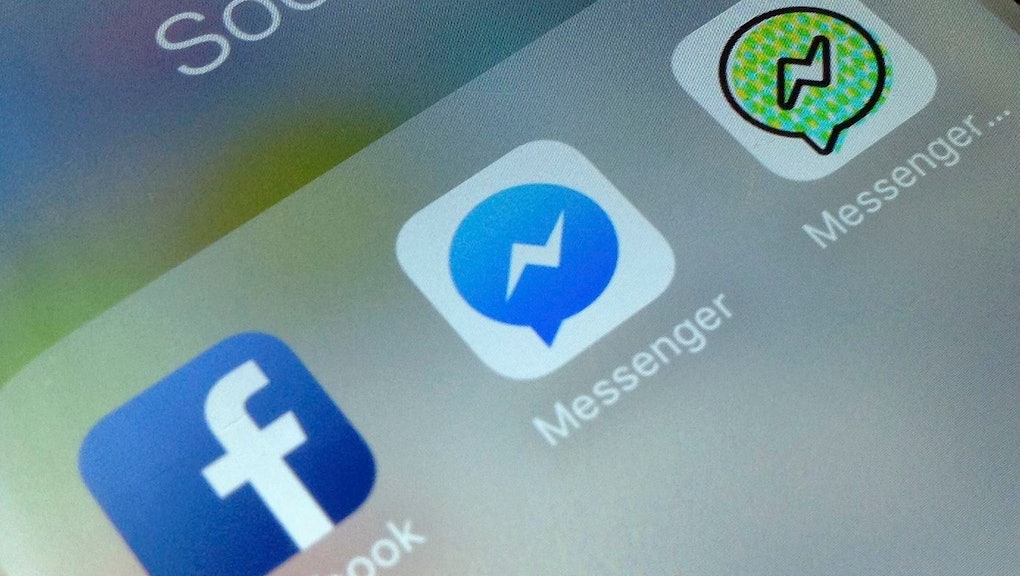 Following instance after instance of Facebook playing fast and loose with users' personal information, public trust in the company has completely eroded. Many people no longer feel like they can trust Facebook with their personal information So what better time to create an app aimed at hosting your most intimate moments and conversations with the people who you care about the most? That appears to be the company's plan, as a new report from The Verge suggested the Instagram team at Facebook is developing a new messaging app called Threads.

According to the report, Threads is intended to be a companion app for Instagram and a sort of extension of the app's current "Close Friends" feature that allows you to share a story with only certain followers. In that same fashion, users will be able to share text, photos and videos with one another using Instagram's creative tools, the same way they would in a direct message. However, instead of limiting the interactions to just a story and DMs, it extends the amount of intimacy you share with those who you are closest with. The app would automatically tell your friends your location, if you're traveling (and at what speed you're going), the battery life on your phone and your current status, which you can pick from a number of different options to let people know what you're up to.

Without the context of Facebook's involvement, Threads makes a lot of sense as an app. It sounds like an attempt to give people a place to connect directly with the people who they talk to and interact with most. It essentially takes things that work well for Snapchat and result in people — especially teens and young adults — spending tons of time communicating through the ephemeral messaging service and codes it into an ongoing conversation with only your closest circle of friends. Facebook certainly isn't shy about borrowing ideas from Snapchat, so it's not surprising to see things that have been standard filters on Snapchat — battery life, speed, location, etc. — all show up in Threads.

Of course, it's impossible not to think about who Threads is created by. Facebook has made its whole living off of collecting as much information about you as possible and using it to sell access to you. Every post or page you like, every comment you leave, every website you visit — even if you aren't logged in to Facebook when you visit it — is tracked and used to build a profile of you that advertisers can use to market products and services. You are the product that Facebook sells. And it's impossible to shake that thought when proposing the idea of using an app that will constantly share your location, actions and battery life.

To be clear, Facebook already has all that information about you. It doesn't need Threads to collect it, it's just sharing it with your friends. But that data is all sitting on Facebook's servers somewhere already, being used to monetize you. Facebook copped to already knowing your device's battery levels in a detailed letter sent to the United States Senate Committee on the Judiciary last year. According to the company, it keeps details on a number of device attributes in order to personalize experiences and track performance. However, security researchers have shown how things as innocuous as battery level can be used to track user behaviors around the web. It's also not always made explicitly clear to users that an app like Facebook is tracking that type of functional information. The app also has your location and uses it to show you nearby events and other things that it believes you might be interested in. The company has also experimented with features that let you know when friends are nearby. The company, as it has a tendency to do, overshared location data at a time, as well. The company used to share a user's exact location with every single message sent on the Messenger platform, which resulted in some serious privacy violations, as message recipients could use tools to see exactly where you were when you sent each and every message.

Facebook has done nothing to regain the trust of people who have had their information harvested from the platform or used to turn them into walking marks for advertisers. The company has gone on apology tour after apology tour following more revelations of instances where it either failed to product user information or willingly allowed it to be collected without clear explanations of what is happening. Threads at least proposes sharing those private bits of information with people who you actually care about rather than faceless advertisers looking to extract cash from your wallet, but it's brazen of Facebook to think that people will want the company involved at all in helping facilitate that level of intimacy between friends and family.

On top of all that, there are plenty of indicators that suggest people as a whole are suffering from app fatigue. We are more than connected enough across multiple platforms, and many people have become quite set in the services that they use. Eric Feng, the co-founder of mobile shopping app Packagd, analyzed iOS App Store trends earlier this year and found that top social media apps have remained largely unchanged in recent years. People gravitate toward established apps where people already are, not new upstarts looking to disrupt the industry. While there is an occasional breakthrough like TikTok, there are far more that fall to the wayside and are completely forgotten. (Rest in peace, Peach, Vine, Yik Yak, Ello and all the many others that we deleted from our phones long ago.)

Facebook CEO Mark Zuckerberg has said he sees the future of the company in private messaging and communications more so than the public square model that the social media giant has relied on up until now. To actually pull that off, the company will have to do some more rehabilitation of its image in order to get people to trust it. Slapping "from Facebook" on apps like Instagram and WhatsApp in order to remind people that the company is responsible for things that they like (even if Facebook didn't actually build either of those apps) isn't going to cut it, and there's no reason that people would want Facebook's help sharing more of their information, even if it's just with friends.