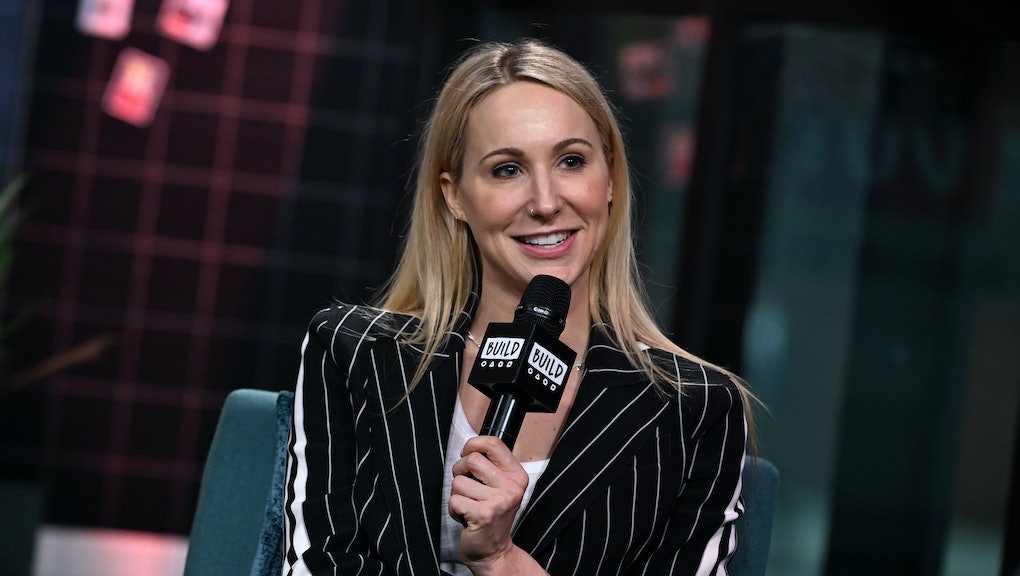 As if we needed another reminder that this summer is the season to release any and all pent-up inhibitions from the past year and a half, HBO Max just dropped the trailer for its new dating show, FBoy Island. The show, like its title, looks like a hot mess — but the exact kind of trash TV ready for consumption. As revealed in successive gimmicks throughout the trailer, the show follows a group of hot and chiseled men, divided between self-proclaimed fuckboys and nice guys — only the three women they are vying for don’t know which men are which, and the trio must work together to determine the truth. Also, there’s a $100,000 prize mixed in.

There are questions right off the bat. Why three girls specifically, rather than just one (like The Bachelor?) or a group of girls and guys (like Love Island, Too Hot Too Handle, etc.)? Why are they so insistent on censoring fuckboy, especially on HBO of all platforms? (The abbreviated term reaffirms the feeling that the show’s premise was the brainchild of television executives attempting to cash in on the slang of the teens).

And yet, the show is likely a high-budgeted, finely-calibrated production that will know how to push the right buttons — even in its inanity, there is a primitive thrill in the idea of guessing who is who within this cringey dichotomy of the fuckboy and the nice guy. The show, as some in the Youtube trailer's comments have been quick to note, is like an answer to Netflix’s Too Hot Too Handle (the premise of that show: hot people living with hot people, but they must forgo sex if they want the $100,000 reward), ushering in HBO Max’s entrance to the reality dating show arena.

Whether it will be highly-watched is likely another story: HBO Max has very quickly defined itself as one of the best streamer options, if not the best, but specifically for its prestige content and its big movie releases during the pandemic. Finding success in the field of the lowbrow genre, as Netflix has very adeptly and consistently done for the past few years, feels like a bit of a left-field gamble for the streamer.

Nevertheless, for fans of this kind of delectably mindless fare, FBoy Island looks like a well-timed show for a certain kind of summer. It’s the season to mess around — but also, how many fuckboys can we really tolerate? The fun is in the messiness of finding out.