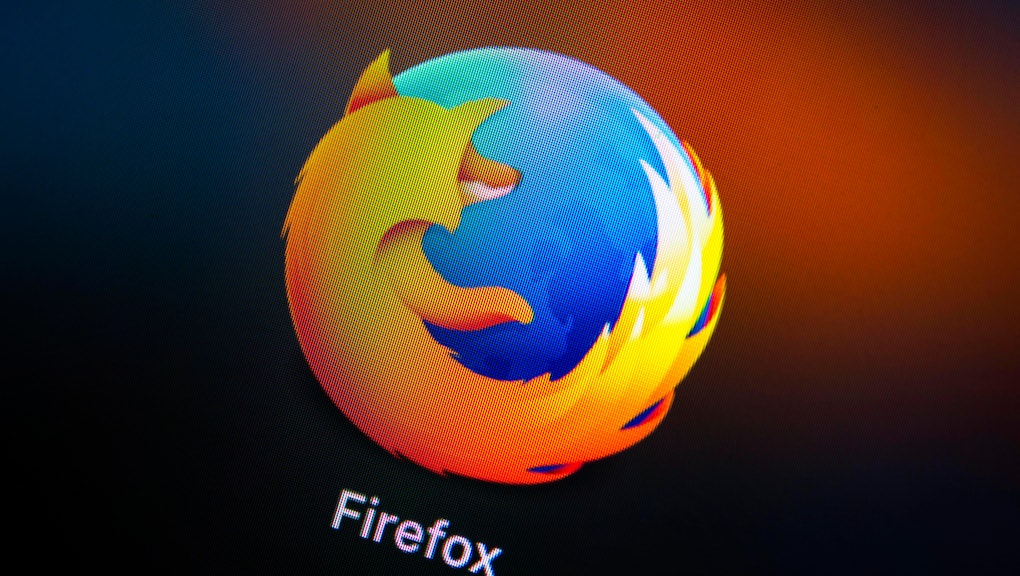 You're surely familiar with the sound your laptop fan whirling or the feeling of your phone starting to heat up as soon as you click a link. That's because advertisements, often laced with trackers and other intrusive little bits of code that are scattered across sites are kicking your device into overdrive. This is an unfortunate fact of the modern web, where everyone — especially news publications — is counting on ad revenue to stay afloat. Mozilla, the makers of the privacy-centric browser Firefox, has a different idea, though. With Firefox's new subscription service, for $5 per month, the company will let you access some of your favorite news sites completely free of the burden of advertisements.

The idea for the service recently cropped up on a "first look" teaser page on Firefox's website. According to the company, the plan is to put the cash subscribers pay each month directly into the pockets of publishers. In exchange, those sites won't serve ads to subscribers. This should make for a much more seamless and unintrusive reading experience, free of slowdowns caused by the litany of advertisements and tracking technologies that typically litter a news site.

This is a concept Mozilla has been playing around with for a while. Earlier this year, the company announced a planned partnership with Scroll, a service that offers ad-free access to news publications. Scroll is currently operating as an invite-only service, but may soon be expanded as an offering to Firefox users. The company has already secured investments from a number of major media companies including the New York Times and News Corp, the parent company of the Wall Street Journal.

Assuming Mozilla's subscription service offers the same access that Scroll does, it will have some pretty high-profile news publishers on board right off the bat. Traditional publications including The Atlantic and USA Today are currently a part of Scroll, as are digital-first publications like BuzzFeed, Gizmodo, Vox and Slate. It's worth noting essentially all of these publications are already free to read online. Mozilla's service would simply remove the traditional trade off of free content, which is advertising. While the New York Times and Wall Street Journal may financially support the endeavor, their content remains behind their own paywalls for now.

Mozilla's subscription service is, on one hand, a new way to support online journalism and hopefully help to lessen the reliance that many publications have on advertising. A lack of alternative streams of revenue combined with heavily leaning on platforms like Facebook and Google — two companies that not only dominate the majority of online advertising, but also are two of the largest portals where people find news — has led to significant downsizing around the industry, resulting in less local news coverage and downsizing even at the most prolific and important news institutions in the country.

On the other hand, it's also a bit of a mea culpa for Firefox's own adverse effects on the industry. Mozilla has declared war on tracking technologies that collect user data — often without their explicit permissions — and sell it to line their own pockets. But, as the company noted earlier this year, publishers have been hurt by the decision to block trackers by default in Firefox. Serving up targeted advertisements becomes more difficult, which can mean fewer people clicking on ads and, in turn, fewer dollars into the publisher's coffers. A subscription news service allows Mozilla to maintain its position that trackers are invasive and unnecessary while offering an actual alternative model for news sites that currently rely on those sometimes unsavory methods to stay in business. There's certainly worse ways to spend $5.

More like this
He made a cryptocurrency called SCAM. Now he's trying to make it legit
By AJ Dellinger
Why is Facebook this confused over letting Donald Trump back?
By Rafi Schwartz
A gang of hackers is threatening to leak a trove of stolen documents from D.C. police
By AJ Dellinger
Stay up to date