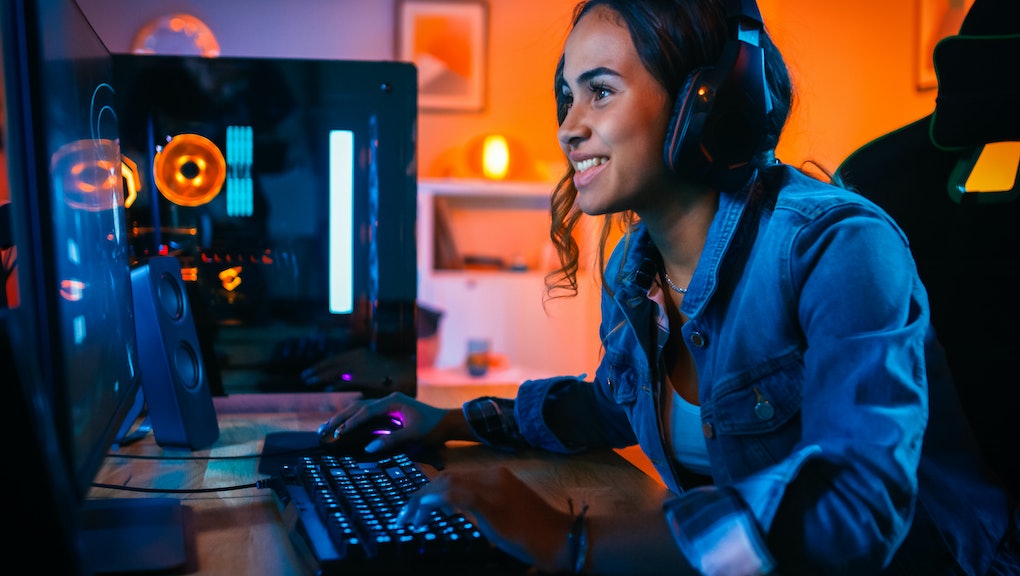 The gap between what older and younger generations find entertaining appears to be widening. According to Deloitte’s 2021 Digital Media Trends survey, watching TV or movies at home was the most popular activity for millennials, Generation X and boomers. Generation Z, on the other hand, said they’d rather play video games, listen to music, browse the internet, or engage on social media before they’d fire up a streaming platform and just watch something. As Deloitte noted, young people often do several activities at once, like gaming while streaming music and chatting with friends online.

Video games were on the rise before the pandemic, but a year spent indoors gave them a significant boost. The gaming industry actually eclipsed Hollywood and sports in popularity in North America, thanks largely to coronavirus. Deloitte found that 87% of Gen Z, 83% of millennials, and 79% of Gen X reported playing video games at least once a week. Many said they played every day, adding that gaming helped them stay connected to other people and get through the roughest parts of the pandemic. More than half of millennials and Gen Xers said that gaming had replaced other pastimes in the last year.

Another striking generational divergence is how people get their news. Older folks are more likely to tune into cable or network TV news (58% of boomers versus 12% of Gen Z), whereas younger people rely on social media for information (50% of Gen Z versus 8% of boomers). Obviously, this raises now-familiar concerns about misinformation online. Also of note, 60% of respondents told Deloitte they think social media companies are responsible for the content people post on their platforms.

When you think about it, it's hardly surprising that Gen Z prefers being extremely online and juggling multiple diversions at once. They're the first generation to grow up as true digital natives, since most millennials still remember a time before smartphones. The shift away from legacy TV and film and toward video games and streaming music is likely to have a lasting impact on the entertainment industry, said Deloitte's vice chairman Kevin Westcott. “Everybody believed that when millennials aged up, they would adopt the same media behaviors as older cohorts," he told Variety. "That didn’t happen. And there’s no evidence that Gen Z will become like millennials.”