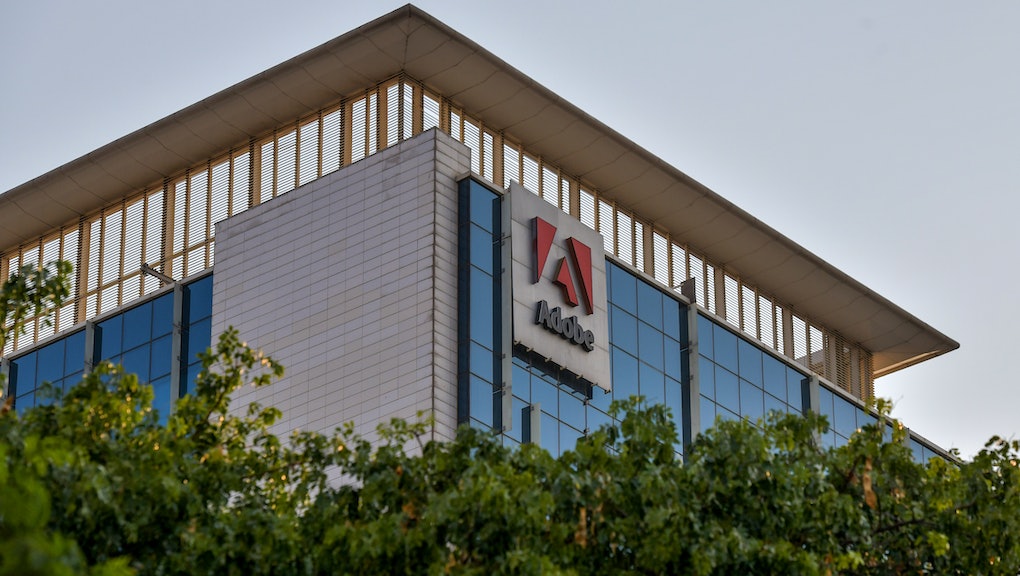 Goodbye, Adobe Flash, the treasure trove of dorky humor from my youth

There aren't many more hours left in 2020, but it sure as hell isn't gonna leave without slipping in a little more misery on its way out the door. This time, the source of the sadness comes from the death of Adobe Flash, the beloved program that provided hours of entertainment for procrastinators and inspiration for budding animators.

The software will lose support from Adobe at the end of December 31, and will be blocked from running beginning January 12, 2021, which will effectively kill it.

The death of Flash shouldn't come as a big surprise for users and fans. Adobe warned folks that the software would be axed back in 2017, giving creators over two years to move their videos or remake their games using a Flash alternative like HTML5 or WebGL. But some of these videos and games, particularly the ones made in the early 2000s, have been abandoned by their creators. So when the program goes, these creations will also permanently leave us.

For the average user, there won't be much of a change; internet browsers are already blocking Flash due to numerous security issues with Adobe Flash Player, the browser plug-in that let people interact with their favorite Flash games and videos. For folks who frequented the world wide web during the early 2000s, today is the last day to say goodbye to an influential part of their internet history.

As a procrastinating teen constantly looking for distractions, I was one of those frequent Newgrounds visitors. I burned so much time watching animated stick people fight each other in choreography that, at the time, rivaled the action movies I saw on TV. Every now and then, my father would show me a neat video, marveling at the detail and explaining what he thought the animators did right — teaching me about perspective in art in the process.

Flash was there when my little brother and I would get together to watch and laugh at video game parodies, turning them into in-jokes that we repeat to this day. ("Crab battle" is an embarrassingly frequent phrase we still mutter to each other whenever we're struggling with something.)

And the Flash games. The Flash games. They were addictive, creative, and different from what you'd find on a console. Most importantly, they were accessible. I didn't always have the latest game consoles, which were too expensive to keep up with for my family, but I found my replacement for free on the internet through Flash games.

Someone who didn't grow up with Flash games might look at these things now and think they just look like cheap mobile games. And, honestly, I don't think that's a wrong take. That's basically what they were at the time; my source for simple-yet-addicting casual games years before I would recognize them as casual games.

But let me put it this way: Flash games were pretty much my Farmville. And just as the death of Farmville has prompted some tributes and credit for influencing the mobile and casual game market (for better or worse), I'll gladly offer a toast to Flash for providing years of entertainment and an early platform for abundant creativity.

People have been mourning the death of Flash on social media all day, and I completely understand. It's not hyperbolic to say this program has changed some people's lives. In some cases, experimenting with Adobe Flash was a stepping stone for future animators and game developers.

For regular Joes like me, it's another part of my history that's turning into intangible memories, full of dated jokes and moments of dorky kid joy.