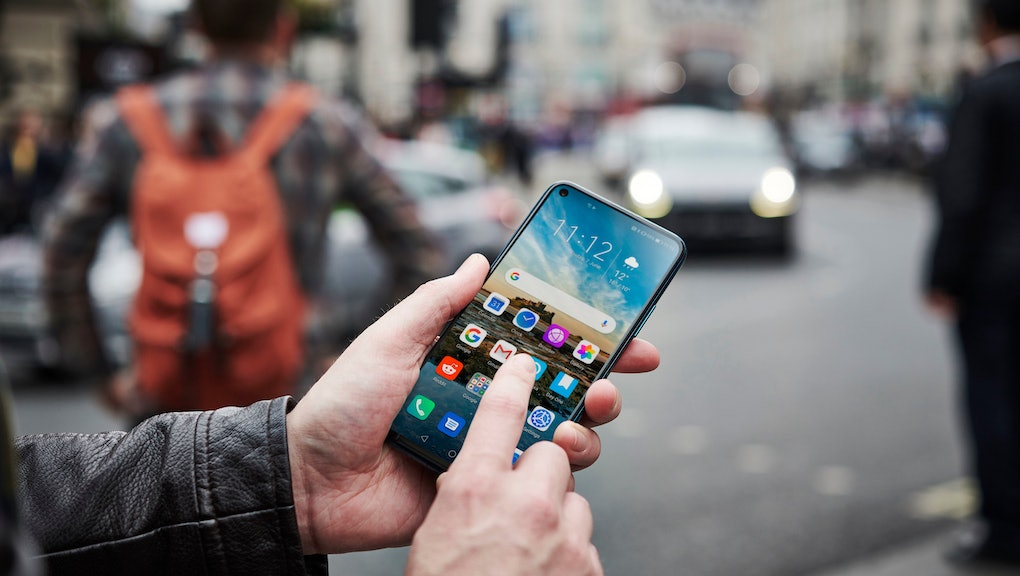 Are you using an Android phone? You might want to take a look at some of your apps. Following a report from cybersecurity company Avast, Google has removed a handful of apps from the Google Play Store that had the capability of quietly, secretly stalking users.

A total of seven apps were banned from Google's official app marketplace, some of which had racked up more than 50,000 downloads before being identified as malicious. The apps that have been given the boot by Google include the following:

As you might imagine from the names of these apps, most of them were used to keep tabs on others. That means most of the time, they weren't installed by the owner of the device. Instead, these apps would typically be put on a person's phone by another party who had physical access to the device. That could mean an employee or employer; a romantic partner or spouse; a parent; friends; roommates; or other parties you may have a close relationship with. Once installed, the app asks the person who put it on the device for their email address so they can receive any of the snooping performed by the app. The apps also provide instructions for the installer on how to hide the activity, including the app icon, so the victim has no idea that they are being monitored.

Each of these apps served slightly different purposes, but for the most part, they all tracked users without their permission. That includes doing things like tracking the amount of time an employee spends on their phone, monitoring the online activity of children, and revealing the physical location of a person. There are plenty of different names for the type of activity that these apps enabled, but the simplest term for it is stalking.

The apps are no longer available in the Google Play Store, as Google has removed them for violating the company's policies. Google explicitly forbids "surveillance and commercial spyware apps." The apps above fall under that category, and probably were given away by the use terms like "spy" and "tracker" in the app names.

It's for the best that these apps are no longer readily available through Google's official marketplace. However, banning the apps from the Play Store does not necessarily remove them from devices that already have them installed. That means if you were a victim of stalking enabled by one of these apps, it is possible that it is still operating on your device.

While icons for the apps are likely hidden if they are on your device, you may be able to see them installed or operating on your phone. Navigate to the Google Play Store, open the My Apps menu and search for any of the names of the now-banned spying apps. If you don't see any of the apps but still have reason to believe that you are being tracked, you may want to factory reset your phone. Make sure that you back up any of the information that you want to save, like photos or text messages. Then navigate to the Settings app, tap System, Advanced and Reset Options. Select the "Erase all data (factory reset)" option to completely restore your device to its original settings, free of any potential spying software.