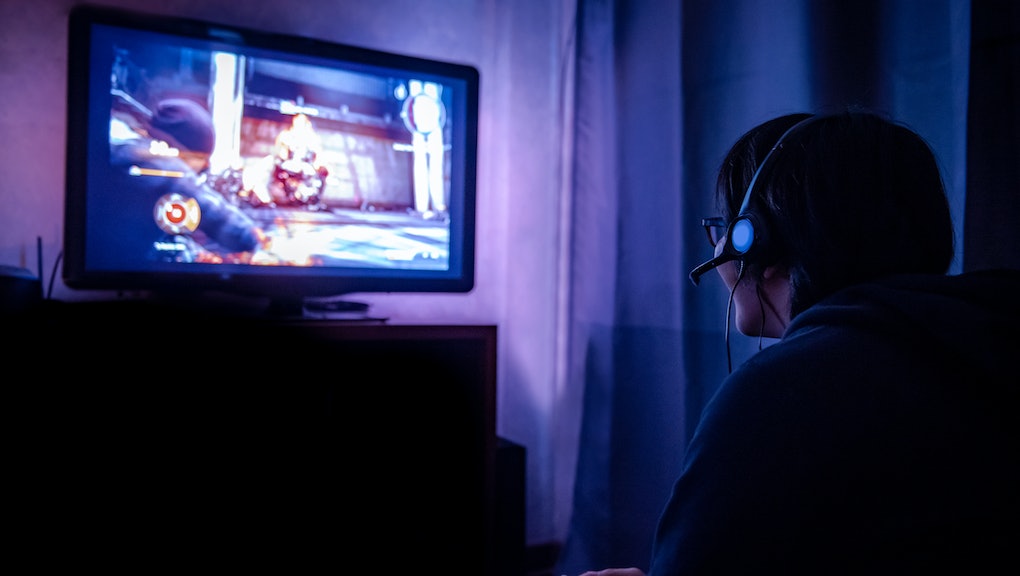 Nearly two months after Google announced its new gaming service, Google Stadia, at the annual Game Developers Conference (GDC), questions still linger. At the time of the reveal, it was said that the service will allow users to play games through a Google-run, disc-free streaming service, but there's been few details since about how the service will actually work — and how it'll potentially affect the future of gaming. With Google preparing another Stadia-related announcement in June about the service's starting lineup, and the service apparently set to be released sometime later this year, now is as good a time as ever to dive into everything we know so far about Google Stadia.

What is it, exactly?

According to the company, Google Stadia is a cloud-based service through which users will be able to play games that run on Google’s data centers. Developers and publishers will add their games to the service, and Google plans to create a first-party studio that will make games under the company's own name, the details of which are still to come.

Once a player has access to the service, it doesn't require much to get started. You simply need to tap into Google Stadia through Google Chrome on your laptop or Chromecast on your TV, select a game, and start playing. The process should take moments, according to Google’s GDC presentation, with no downloading or installing necessary. Pricing plans for the service and any additional features have not yet been announced.

Google Stadia is disc-free, meaning the only thing players will need to use it is a controller or peripheral with a USB or Bluetooth connection. You can use Sony’s Dualshock 4 or Microsoft’s Xbox Wireless Controller, for instance, but there will be a Google Stadia controller that pairs best with Stadia's features. This controller will have buttons that can instantly bring up YouTube videos for quick game guides or let you watch game streams by your favorite online players. And with the device's capture button, you'll be able to record and clip the best moments of a gaming session on the fly. The best part? The controller will be able to go anywhere, since it connects directly with Google’s data centers, as reported by The Verge. This will allow gamers to avoid re-syncing their controllers every time they use new devices to play Stadia games.

If you're worried about how your internet speed might affect game streaming with Stadia, the service's vice president, Phil Harrison, stated in a streamed VentureBeat video that a broadband connection will be enough to play the initial launch games. Google is also confident that latency and lag issues will not be a major problem, due to the company's many global data centers. Early reviews have been mixed about this claim, with some reporters experiencing input lag while others stating that they're impressed by the Stadia’s streaming performance.

How will it change the future of gaming?

Some skeptics have called Google Stadia a gamble, wondering if console gamers are ready to completely switch to streaming. After all, as noted by The Motley Fool, Sony and Microsoft’s respective game subscription services, Playstation NOW and Xbox Game Pass, haven’t hit their ideal audience numbers since launching. Yet in those circumstances, limitations on streaming quality and exclusiveness of the companies' platforms likely contributed to problems, and Google said in the GDG announcement that it believes Stadia won't have similar issues.

The idea of a disc-free gaming service, though, is raising additional questions; just recently, Microsoft’s upcoming disc-free console, the Xbox One S, was called a threat to archiving game history and ownership by Vice. In a March interview with The Verge, though, Harrison said that while Google is sympathetic to the concerns, it's focused far more on the potential benefits of a service like Stadia. "This is a moment in the game industry where technology opens up a whole new set of new capabilities for gamers, and I would obviously focus on what those incredible advantages are," said Harrison. "And that’s going to be our point of view of the future of games."

Still, some developers are worried over how much control game creators will retain if they use Google's tools to publish on the service. As raised by PC Gamer, will Google’s tools, meant to help developers adjust their games to better suit the service, be available to both indie creators and large companies? Google representatives have not addressed this concern, but that information might come soon, as Harrison told Polygon that Google plans to showcase Stadia at more 2019 events.

Whether Google Stadia is the future of gaming or an elaborate experiment is yet to be seen, but gamers and developers will undoubtedly find out before long.