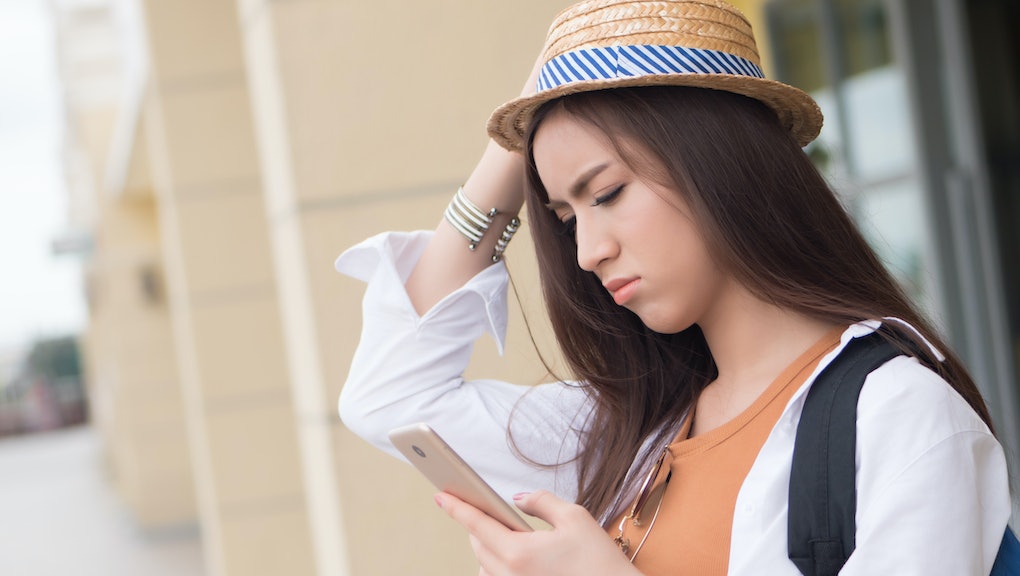 If you're a globetrotter who enjoys spending trips immersing yourself in other cultures, figuring out how to communicate with locals when they don't speak the same language is key. That's why Google's Translate app is an invaluable tool for many, whether you choose to use it by inputting a word or phrase from another language or you opt for the camera feature to translate things in the real world, like signs or menus. It's a game-changer, especially in situations where instant translation is a lot more convenient than looking things up, at least in a visual context, word for word. So it's great news that Google is working on a hefty new update that will bring a load of new language support and improvements to the app to make it an all-around better and more reliable translator.

Google Translate's camera feature lets you aim your phone camera at just about any kind of text to automatically translate it in real time. Alternatively, you can snap a picture for it to translate after the fact. In the past, while usually quite useful, it suffered from frustrating inaccuracy or simply wasn't able to deliver a complete response with some text presented to it.

Now, the update is intended to fix all of these issues, with updates to the app's AI that it utilizes to bring you your translations, a better interface, and better translation models that could result in improvements of as much as 85 percent.

At the center of the update is Google's neural machine translation system, which is the same type of technology apps like Google Lens uses. The more powerful it becomes, the better you can expect your instant translations to be. Now, the app can even automatically detect the language you're attempting to translate rather than you having to select it.

The update is adding a whopping 60 new languages including Afrikaans, Arabic, Hindi, Thai, Vietnamese, and Xhosa, to name a few. Google has a full list of the now 88 languages supported in the app, which means you should be good and covered just about anywhere in the world you travel — for the most part, anyway.

In a world where we're often plagued by communication barriers, an app like Google Translate can be an integral tool when it comes to speaking to others and bringing us all together. So the fact that Google has been actively developing this very useful application of machine learning and instant gratification on the user's side is great news indeed. If nothing else, it's a way to open up the rest of the world for travelers who want to learn a language but can't, and has obviously great implications for anyone looking to experience other cultures.

If you check Google Translate and don't have an app update, don't worry. It's being rolled out slowly to users in stages. In fact, according to Google, it's only available to 1 percent of users as of today, so you may not have been included in this particular wave. It will receive a more complete rollout over the next few weeks, so keep checking back if you don't have anything just yet.