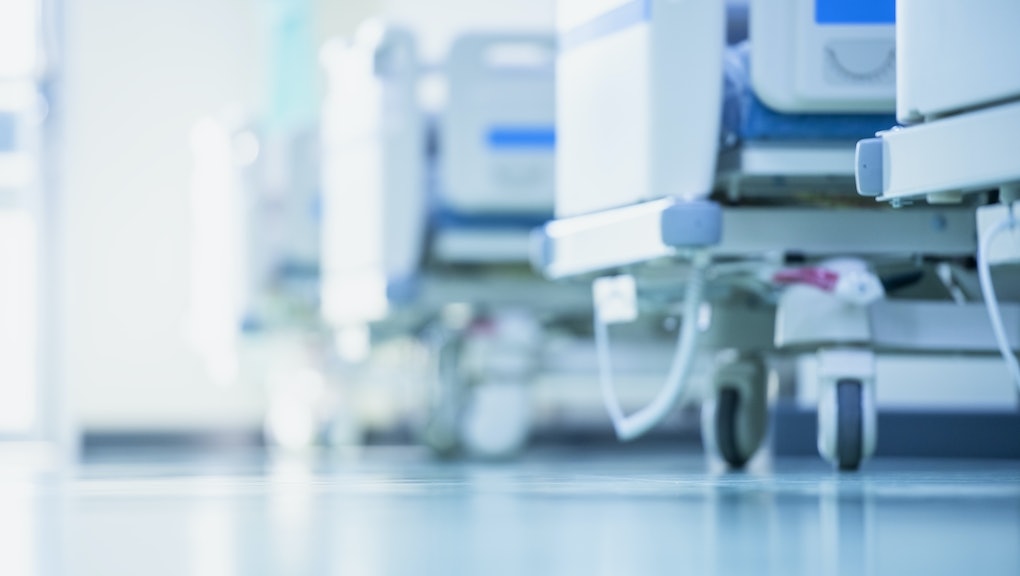 Here's what Congress is doing to end surprise medical bills

For many Americans, the exorbitant cost of healthcare is often cited as a reason people hesitate to go the hospital. Then there's also the fact that many people are faced with situations where they have no idea how much a simple visit could cost, and are hit with huge surprise bills after the fact. That's why this week, Congress introduced a measure to stop surprise medical billing. The measure is one of the few issues that has received widespread bipartisan support in what has been a very polarizing political year.

Talks about ending surprise medical billing have been ongoing for years. In September, President Trump issued an executive order directing Congress to pass legislation to address the issue by the end of the year. If they failed to do so, Alex Azar, Secretary of Health and Human Services, would step in. However, Congress ended up tackling the problem in the government spending bill passed Monday.

As explained by Brookings, surprise medical bills happen when a patient sees an out-of-network doctor that they didn't actually have a role in choosing. In an ideal world, you pick which doctor, hospital, surgeon, or other that you see, based on what your insurance covers. However, let's say you need to visit the emergency room. You could easily be among the 1 in 5 insured people who ends up being treated by an out-of-network doctor during an ER visit and hit with a surprise bill later on. And these surprise bills aren't cheap: In 2018, a Kaiser Family Foundation study found that nearly 2 in 5 insured adults received a surprise medical bill, and about 31% of that group said they owed $500 or more.

But under Congress's agreement, which is set to go into effect in 2022, people in emergencies (and a few non-emergency situations) who aren't able to pick their provider will only pay the deductibles and copayment amounts that they owe under their in-network terms. In addition, out-of-network providers cannot charge for the balance if patients didn't consent specifically to receiving out-of-network care. For patients to be able to properly consent, out-of-network providers need to tell patients of their network status and provide an estimate of charges 72 hours in advance.

The remaining question here is how the remaining balance will be sorted out if it can't be sent to individual patients. Basically, medical providers will have to work it out with insurers in arbitration. This part of the deal was criticized by the American Hospital Association, which said the solution should be based on locally negotiated rates instead. The AHA told CNN that under the current agreement, "private equity firms will continue to find ways to exploit the arbitration process and price-gouge patients and raise health care costs for everyone."

In a statement, the AHA also expressed concerns about how the agreement could impact rural hospitals. "We are particularly worried that plans would choose not to contract with rural providers in a system, further reducing health care coverage options and access to care in these communities," the organization said. "Contracting with only some providers in a system also would hurt care coordination as patients would not fully benefit from the integration systems have established across their providers. In addition, these provisions could eliminate access to certain services for enrollees in those plans, as systems generally do not duplicate services at all sites of care.”

This bill is a certainly a step forward for addressing part of the exploitation that is a staple of the profit-driven medical industry. It will ease some of the burden for patients, and it's the rare bipartisan win from D.C. But there's a big catch: Everything mentioned here only applies to insured patients. For those who are uninsured, the bill says the HHS secretary must develop a separate provider-patient bill dispute resolution process.