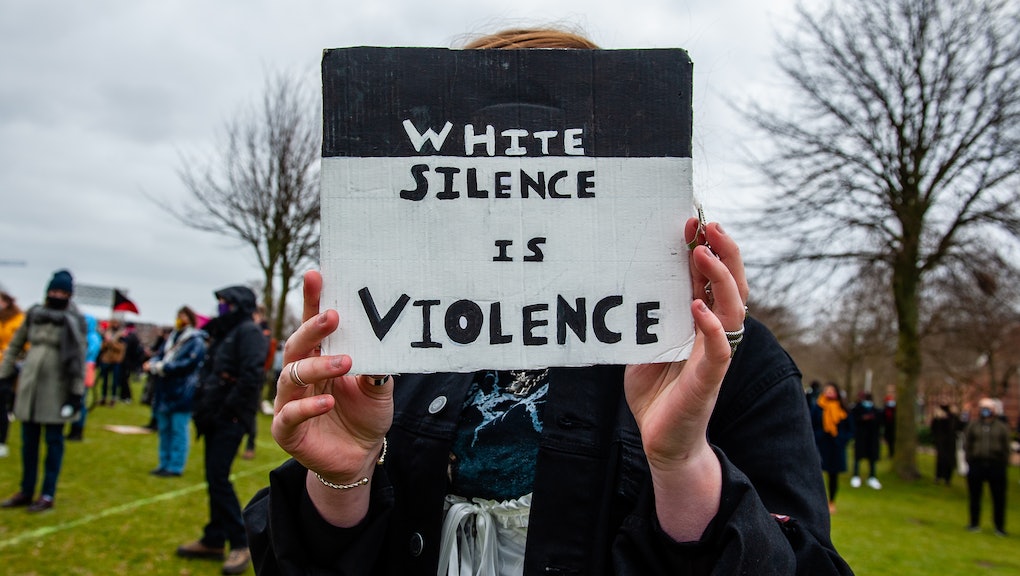 Hmm, only 14% of white Republicans think Black people face "a lot" of discrimination

Last spring, the police killing of George Floyd in Minneapolis helped set off a renewed wave of social, racial, and criminal justice protests across the country, forcing the country to once again grapple with its longstanding inability to fully address the racism that exists in almost every corner of society. And now, as we approach the one-year anniversary of that flashpoint event, a new poll from the Pew Research Center shows just how far we still have to go when it comes to simply acknowledging the discrimination many communities of color and other marginalized peoples experience on a daily basis.

The survey, which drew from 12,055 participants during the first week of March, also highlighted a similarly depressing converse response from Republicans, who are more than five times more likely to say that there is a lot of discrimination against white people in American society today. In fact, it's only when speaking about white people that Republicans generally identified discrimination at higher rates than Democrats; when asked about Black people, Hispanic people, and Asian people, self-identified Democrats were reliably more likely to agree that there was discrimination present against those groups.

All told, the survey paints a mixed picture of the perception of widespread discrimination in the United States. While discrimination seems to be broadly recognized as being present in some form across racial, ethnic, religious, and gender lines as a whole, the poll suggests that political divisions often result in widely different understandings of just who is being discriminated against, and to what degree.

More like this
Ilhan Omar is leading a push for the State Department to combat Islamophobia
By Vanessa Taylor
Nancy Pelosi took a stand on the Jan. 6 committee, and it left Republicans whiny as hell
By Rafi Schwartz
Biden's idea of filibuster reform is to bring back painfully long and boring floor speeches
By Vanessa Taylor
Stay up to date