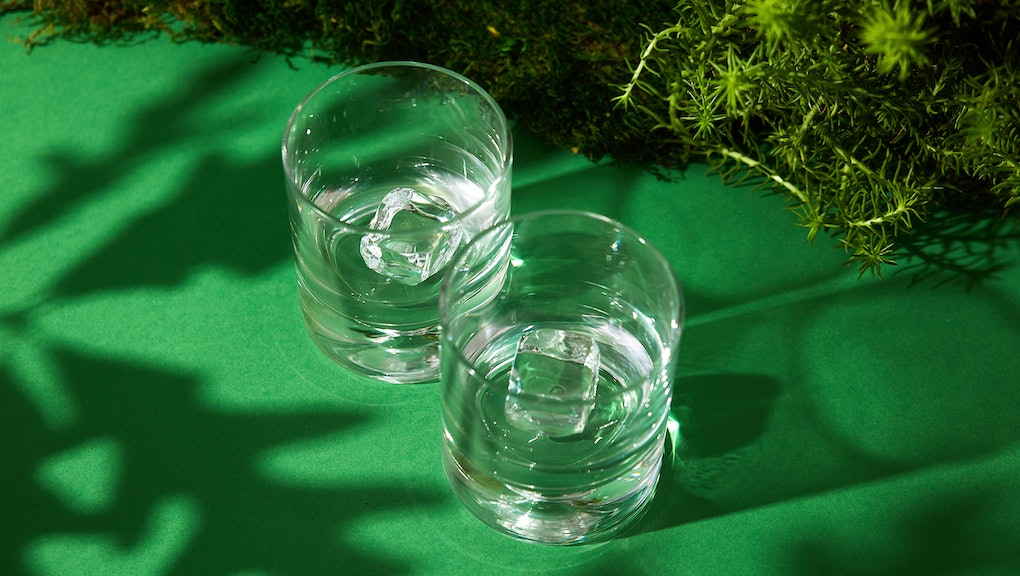 Deforestation has become an increasingly pressing issue over the last decade in the United States, with news of wildfires on the West Coast – in states like California and Oregon – becoming an almost daily occurrence. These fires have resulted in 1.59 million hectares of trees being lost in the U.S. alone. This is in addition to developers clearing forests out in states such as Georgia and South Carolina, areas which have seen a significant increase in deforestation over the last 12 years according to the climate advocacy group Global Forest Watch. While this will have a continuing impact on various industries and supply chains for years to come, there’s one affected industry in particular that may surprise many given its recent boom: the bourbon industry.

Over the past decade, the bourbon industry has seen significant growth in the U.S., with analysis showing that it has grown at a faster rate than the economy of the nation during the time period from 2016 to 2021. But while bourbon consumption is up, bourbon production is in jeopardy as there have been concerns among many makers about deforestation’s affect on the white oak tree population, which encompasses a large majority of America’s forestland and is essential in the creation of oak barrels which are used in bourbon production. Hearing the call, bourbon makers Angel’s Envy have set out to do their part in educating consumers about the issue and encouraging them to get more involved in supporting white oak sustainability and, in turn, securing the future of bourbon. One major initiative that the Louisville, Kentucky-based distillery has launched is their #ToastTheTrees campaign.

Since launching Toast the Trees in 2014, Angel’s Envy’s personal mission has been to raise awareness around the need for sustainable bourbon-making practices in an effort to support and preserve bourbon-making traditions for generations to come. Partnering with the Green Forests Work, Arbor Day Foundation, and the White Oak Initiative – a national conservation organization run by the American Forest Foundation – the brand is launching their most ambitious interactive tree-planting effort to date this year, with the goal of planting 65,000 white oak trees this year. To put that number in perspective, there are only 20,000 trees in Central Park.

People can participate by picking up a bottle of Angel's Envy or grabbing a cocktail using the bourbon and sharing their experience in a photo on social media using the hashtag #ToastTheTrees.

In addition, followers and fans can refer friends to sign up for Angel's Envy's online home 500 Main, take quizzes about white oak ecology on 500 Main, or purchase the brand's signature Toast the Trees cocktail at their Louisville Distillery this month. For each action completed, Angel’s Envy will plant anew white oak tree.

For the distillery's founders, the hope is that everyone enjoying a pour from their Rum or Port Finished whiskies will have a new appreciation for the traditions and care brought to each bottle as well as that of the healthy forest ecosystems that produced them. To find out more about their partnerships with the Arbor Day Foundation as well as other groups and how they’ve embedded sustainability into every part of their production at their distillery, visit their website.

This article was originally published on Sep. 1, 2021