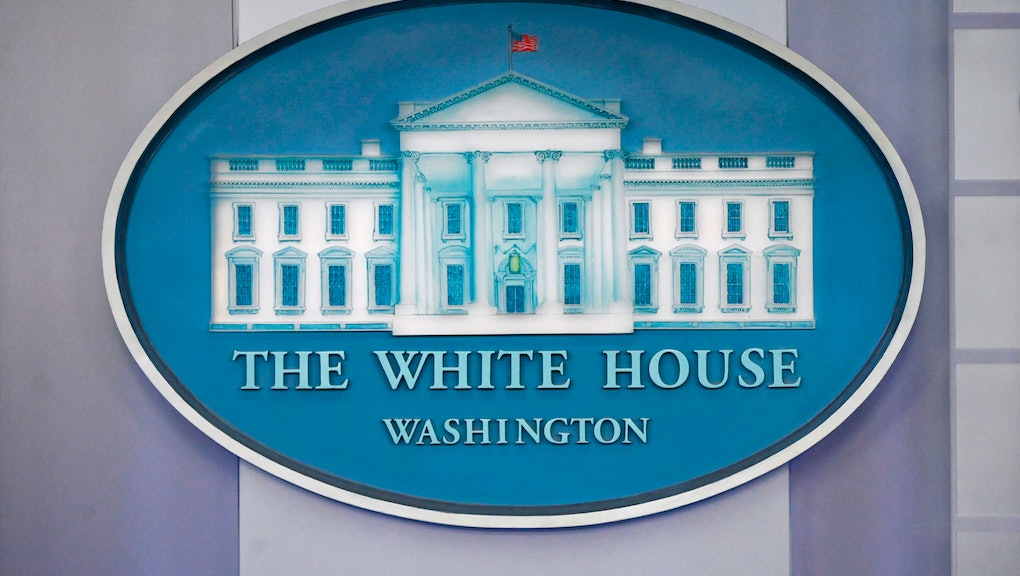 How the Trump administration killed the press briefing

Journalists learn to adapt to current conditions, be they storms or tantrums, vagaries of nature or whims of officials. White House correspondents these days should be well past their withdrawal symptoms from the daily delirium of the once-regular White House press briefing.

Earlier this year, as 300 days passed without a formal briefing, a bipartisan group of past administration press secretaries called for restoration of the daily briefings.

“Bringing the American people in on the process, early and often, makes for better democracy,” they said in an open letter on CNN.com.

“The process of preparing for regular briefings makes the government run better. The sharing of information, known as official guidance, among government officials and agencies helps ensure that an administration speaks with one voice,” the former spokespersons said, adding that this is particularly important in foreign and military policy.

Beyond the daily digest of the president’s activities, not all of which is public, reporters look to the briefings for depth and context for their reporting. They expect the White House press secretary and other officials to speak knowledgeably and authoritatively for the president and his administration.

For example, when the coronavirus outbreak was detected in China, reporters wanted to hear government officials explain what the U.S. government was doing to get Americans out of China and to keep the virus out of the U.S.

On another day, the press secretary could provide a corrective along the lines of “What the president meant to say ... ”

There is no requirement to hold White House press briefings, nor to have them televised. Now, what once was part of the routine of government in Washington is, in the Trump administration, barely seen at the State Department and Pentagon and a fading memory at the White House. The country is left with a singular voice — the president’s — but no idea whether he represents government consensus.

The relationship between the president and the press is now more confrontational and more contemptuous than it has been in decades.

But while the press and the presidency have a long relationship, it has not necessarily been a cozy one. When Richard Nixon was president, for example, he had his “enemies list” that included journalists.

I covered the White House for CNN during the presidencies of Ronald Reagan and George H. W. Bush. Reagan was well protected from the media by his staff and first lady Nancy Reagan. We shouted questions at him over the whir of helicopters. Bush was affable and considerably more accessible.

Donald Trump dominates when he engages with the White House press corps. He chooses when and how, of course, but that’s always the case with presidents.

Regular press conferences had a protocol and, at least, a measure of decorum. The president still decides whose questions he’ll answer. Trump’s preference for impromptu exchanges, commonly on the White House driveway, makes the press look like a shouting mob, which sometimes they are.

Trump, by most assessments, functions as his own press secretary. Those who hold the actual title — three, so far — learned it’s a foxhole from which one raises his or her head into the president’s verbal line of fire.

The first, Sean Spicer, was out of sync on day one with disputable claims over the size of Trump’s inauguration crowd. The second, Sarah Huckabee Sanders, regularly battled with the press corps — and the truth — from the podium in the briefing room. Sanders held her last briefing on March 15, 2019.

“I told her not to bother, the word gets out anyway,” Trump said.

Sanders’ successor, Stephanie Grisham, has held none as of this writing and shows no inclination to.

“The press has unprecedented access to President Trump, yet they continue to complain because they can’t grandstand on TV,” Grisham told Axios. The most prominent reporters, especially from television, have the most visible front row seats in the compact briefing room and tend to ask the most questions.

"Line of the day"

When I arrived on the White House beat in 1984, the reporters’ pattern was to gather in Press Secretary Larry Speakes's office around 8:15 a.m. for an informal background briefing. It was a useful way to figure out where the day was headed.

By that time, the primary administration offices had decided what “the line of the day” would be. On a good day for the administration, they held the line. When other news broke, the discipline of the line tended to fall apart.

The formal briefing was around midday, on the record, but rarely on camera. TV was allowed to shoot only the start of the briefing just to get brief video for the day’s newscasts. President Clinton’s press secretary, Mike McCurry, acceded to media demands for regular live televised briefings. McCurry later thought better of it and joined former George W. Bush press secretary Ari Fleischer in 2017 in saying the briefings should be taped and shown later, not live.

“Better for the public, the WH & the press,” Fleischer tweeted in what he called a “joint tweet” with McCurry.

Briefings could be chummy or churlish. Speakes had a habit of declaring reporters “out of business” if he disagreed with their premise or line of questioning. “Don’t call; don’t hang around my office,” he’d say. It was a badge of honor for reporters. We’d call the chief of staff instead.

Marlin Fitzwater, who served both Reagan and Bush as press secretary, described us as just scratching at the surface of the iceberg. But he could be helpful by indicating what part of the iceberg to scratch at.

Press secretaries wear three hats, serving the public, the press and the president. It’s the president, of course, who has first claim on their attention.

In Trump’s case, it’s the press secretary who has been put out of business, or at least business as usual. Grisham unapologetically serves him. She’s not known for being particularly helpful off camera. Sanders had a better relationship with the press outside the combative briefing room.

This is not an issue rising from the First Amendment, which proscribes Congress from making any law “abridging the freedom of the press.”

The White House has, instead, retreated from the practice of preceding administrations. It’s a presidential prerogative to decide when and how to communicate to public constituencies. Other administrations have sought ways to circumvent the media filter.

When the president himself talks to the media extemporaneously, it’s more difficult to complain that the press secretary won’t. What falls by the wayside, though, is the policy and detail that can be conveyed by officials responsible for either creating or communicating government’s business.

Context and accountability are lost. It’s a temptation for future presidents.

Fitzwater titled his post-White House memoir Call the Briefing. No one on the president’s staff is calling regular briefings these days. There are other briefings that take place at the White House, but not the daily regimen of the press secretary’s briefing.

But there hasn’t been a lack of stories from and about the Trump White House.

This article was originally published on The Conversation by Charles Bierbauer. Read the original article here.

More like this
Facebook might let Trump back just in time for the 2024 election
By Rafi Schwartz
Athletes have good reason to want to skip press conferences
By Nicole Kraft
Congrats to GOP Rep. Mo Brooks for tweeting his own passwords out to 100k followers
By Rafi Schwartz
Stay up to date