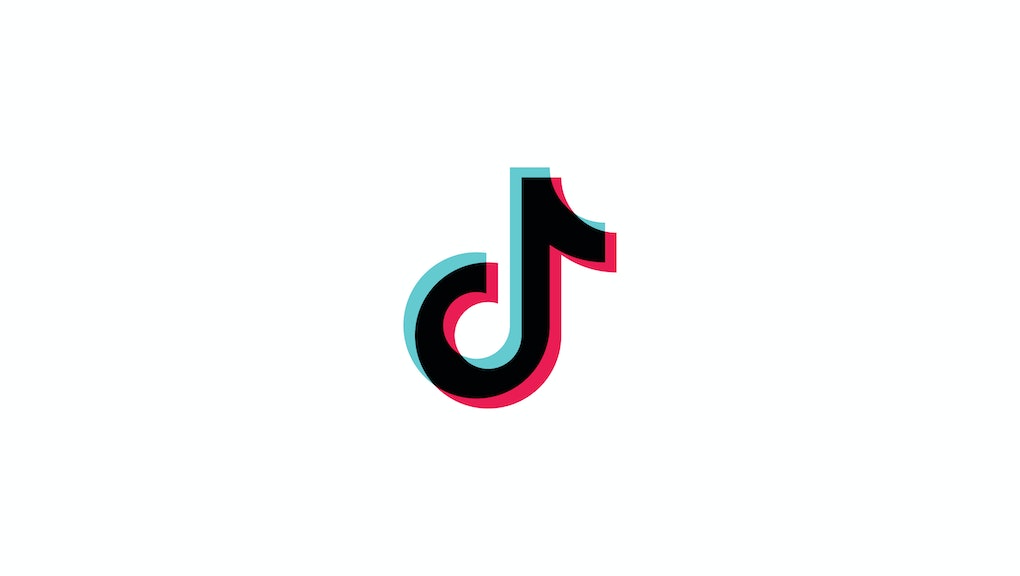 How TikTok plans to continue disrupting the music business

ByteDance, the Chinese startup that owns the massively popular video app TikTok, is negotiating licensing deals with major record labels like Sony, Universal and Warner, which would help the company compete with established streaming services like Spotify and Apple Music. TikTok is in talks to launch its own streaming music platform, the Financial Times reported on Monday, and their potential competitors almost immediately felt the squeeze, with Spotify’s stock falling 3% and Tencent’s slipping by 2%, according to CNN.

ByteDance has good reason to get into the streaming game. This summer it announced it’d amassed over a billion active monthly users across its suite of more than a dozen apps, which include TikTok as well as a selfie app, trending video platform, and news aggregator. TikTok was the fourth most downloaded app in the world this spring and summer, and its in-app purchase revenue hit a record $10.8 million in June.

TikTok’s viral popularity hinges on music. The app wouldn’t be half as addictive or entertaining without its lip sync and dance challenges scored to short clips of songs that quickly become earworms. Emerging artists have begun using the platform as a launching pad to viral stardom. Just look at Lil Nas X, whose smash hit “Old Town Road” was a TikTok meme before rocketing into public consciousness and becoming the longest-running number one song of all time.

The music that tends to blow up on the app is way different from what’s on the radio. Pitchfork recently dissected the anatomy of a TikTok hit: “You’ll notice patterns. Outrageous lyrics and blunt, boisterous beats. Nostalgic callbacks to cartoons and video games. Jarring croaks and shrieks.” The best candidates pack a danceable beat, the anticipation of a drop, kooky noises, and lyrics that’ll horrify your parents into a TikTok-friendly 15 second snippet. Evoking the gritty feel of Soundcloud rap, TikTok hits often sound hacked together, like music “created on the cheap in someone’s bedroom,” according to Pitchfork.

"When we hear a song that lends itself to unique content creation, our team wants to help amplify the music and trend," Mary Rahmani, director of music content & artist relations at TikTok, told Billboard. "TikTok is not solely about a song, it's about the blend of both visual elements and sound being unique. We look at the trends in order to help us determine what to amplify."

TikTok has gotten flack from both artists and labels, however, for the meager royalties it currently pays musicians. Since it’s a proven hitmaker, the app mostly traffics in exposure. Platforms like TikTok will “get the manager and the artist hyped up, and they may not understand that they are not going to get paid. They say, ‘OK, well, they’re going to put me on the front page. That’s worth it. Let’s just do it for free,’” Joe Conyers III, the co-founder of digital rights management platform SongTrust, told Pitchfork.

When TikTok does offer licensing deals, it’s been on meager terms. Jeff Price, the CEO of Audiam, a company that licenses, collects, and distributes digital royalties, told Pitchfork he was approached in 2016 by Musical.ly (which was rebranded as TikTok in 2018) with an offer to license Audiam’s catalogue. When he tried to negotiate the terms, Price recalls them telling him, “It’s either you can sign this contract and get paid something, or don’t sign the contract and your music’s still going to be here but you’re not going to get paid anything. You’re going to have to deal with DMCA takedowns. Goodbye.”

ByteDance will probably parlay these tactics into its new streaming music business model. The new app could potentially double as an exclusive distribution platform for artists who blow up on TikTok, if ByteDance decides to guard its IP.

The forthcoming music streaming service sounds a bit like TikTok in reverse. It would reportedly contain a library of short, searchable video clips users can sync to songs and share — sort of like Giphy with music. It’ll also cost less than competitors like Spotify.

If ByteDance can convince users to switch from their current streaming platform, the service could function as a one-stop-shop, connecting millions of fans to their favorite musicians in a creative, collaborative, neverending content loop. One of the most delightful things about TikTok is how inventive people get with the platform and its constraints. It’s a really fertile platform for creatives, but as ByteDance expands its empire, it’ll be important to make sure the musicians at the heart of its business model don’t get the short end of the stick.