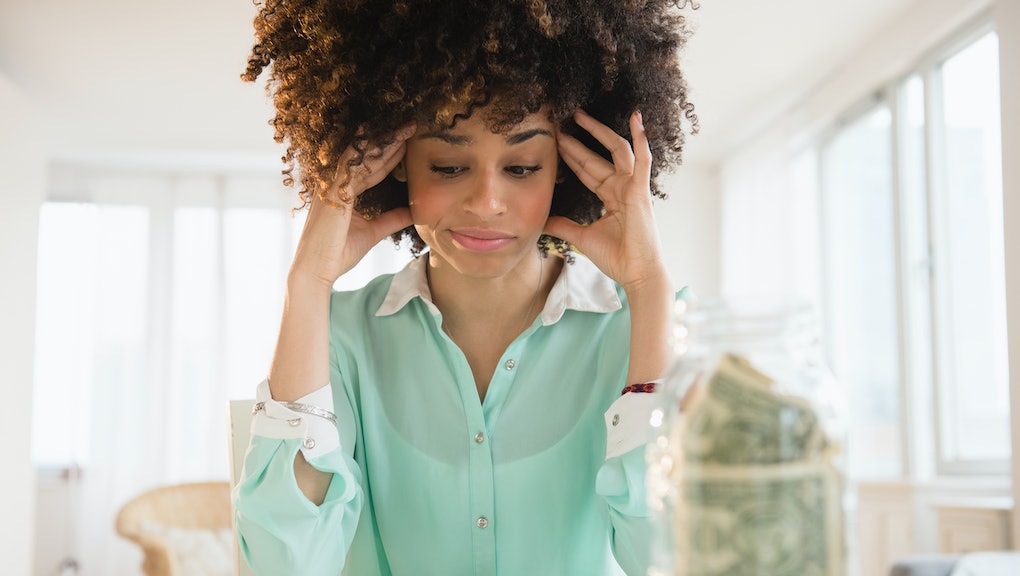 How to get a client to pay you on time: A pandemic freelancer's guide

Two years ago, I experienced that all-too-common, oh-so-fun freelancer headache: the late-paying client. My rent, phone bill, student loan payment, and a laundry list of other expenses were due in less than a week. Yet a substantial payment from one of my clients, which I’d counted on to cover them, was more than two weeks past due. I frantically emailed my editor and called the accounts payable department every day to follow up. Mercifully, the payment arrived just in time. But it wasn’t the first time I had to chase a late payment, nor was it the last.

And these days, during a pandemic that's made freelance work even more scarce in many industries, more and more people can relate to this plight. Amid the economic uncertainty of the coronavirus pandemic, two million people in the U.S., or more than a third of the country’s workforce, forayed into freelancing in the past year, according to a study that the freelance job platform Upwork released in September.

The flexibility freelancing affords is indeed pretty damn freeing — but it has its drawbacks. The biggest? Unlike with a full-time job, you don’t get a regular paycheck. Some clients might pay you promptly, others not so much. Here’s how to deal when a freelance client doesn’t pay you on time, or tries not to pay you altogether.

If you live outside New York City, Rafael Espinal, executive director of the Freelancers Union, recommends setting a 30-day limit in your contract — which, by the way, you should always sign before starting any freelance work. (You can draw one up using the Freelancers Union’s contract creator.) Thirty days is “an ample amount of time to make a payment,” he tells me. “Freelancers do have bills they have to pay,” most of which come due every month.

If it’s been 30 days, and your client has yet to pay you, Espinal recommends sending an email and making a phone call to them, requesting they make a prompt payment. If they don’t respond favorably, toughen up your tone. “We recommend following it up with a stern email requesting that you receive payment as soon as possible,” Espinal says.

And if you notice that a client has a pattern of late payment, I recommend asserting your boundaries, professionally yet firmly. As trite as it sounds, it’s true: You need to know your worth. Not unlike a good S.O., if your client values you, they’ll work to keep you. And if they don’t, then you’re better off diverting time from them to clients who actually pay you on time.

After another anxiety-inducing late payment with the client I described earlier — one of many— I reached my limit. In an email to my editor, I said that while I enjoyed writing for her, the delayed payments had been frustrating and stressful for me, and I asked whether there was anything she could do to ensure timely payment in the future. Within the hour, she identified the snag in the invoice processing workflow and promised to monitor it more closely so that I’d never experience a delay again. And I haven’t since.

What if a week goes by after you send a stern email requesting immediate payment, and you still haven’t received a positive response, or any response at all? If you live in New York City, you can contact the Department of Consumer and Worker Protection, which will allow you to recruit the City of New York to help you collect payment, Espinal says. In most cases, “the simple act of the city reaching out to the client has motivated the client to take action.”

If you live outside New York City, Espinal suggests notifying your client that you plan to file a case in a small claims court, which allows you to sue for modest amounts without an attorney — anywhere from $2,500 to $25,000, depending on your state, according to the Freelancers Union. Giving your client a head’s up will help you gauge whether they’ll actually pay you and might even be enough to spur them into action, so you can avoid filing a case at all.

If you decide to move forward with filing a case, you can refer to the Freelancers Union’s checklist to help your prepare evidence and other information for review. Filing a complaint in a small claims court can cost as little as $25, but once you decide to receive legal counsel or hire an attorney to help you follow through on a claim, “it can become a cost barrier,” Espinal says. “You have to make that determination depending on the amount the client owes you and whether it makes sense to go down that route.” If you can swing it, do your homework and find an attorney who specializes in small claims and working with freelancers.

Something to factor into your cost-benefit analysis if you live in New York City: If you win your case, you client may be liable for covering your legal fees, as well as potentially double what they owe you, under the Freelance Isn’t Free Act, Espinal says.

The good news is, you can help prevent these messy situations by outlining payment terms in your contract. Besides requiring payment within 30 days of completing the work, define a payment structure that ensures you get paid every step of the way, Espinal says. If you’re submitting graphic design, videography, or other work that requires hours of revisions, “I would charge half the bill up front and the other half at the end of the project.” Note in your contract that you’ll turn in the final product only after you’ve received the second half of the payment.

In a perfect world, clients would pay their freelancers on time, every time. If your client doesn't, remember that you do have rights as a freelancer, and you can take steps to protect them.

More like this
We learned collective grief from 9/11. We could really use those coping skills right now
By Melissa Pandika
Your burnout is about more than just your damn job
By Tracey Anne Duncan
Could fresh air be the key to ending the pandemic?
By Melissa Pandika
Stay up to date