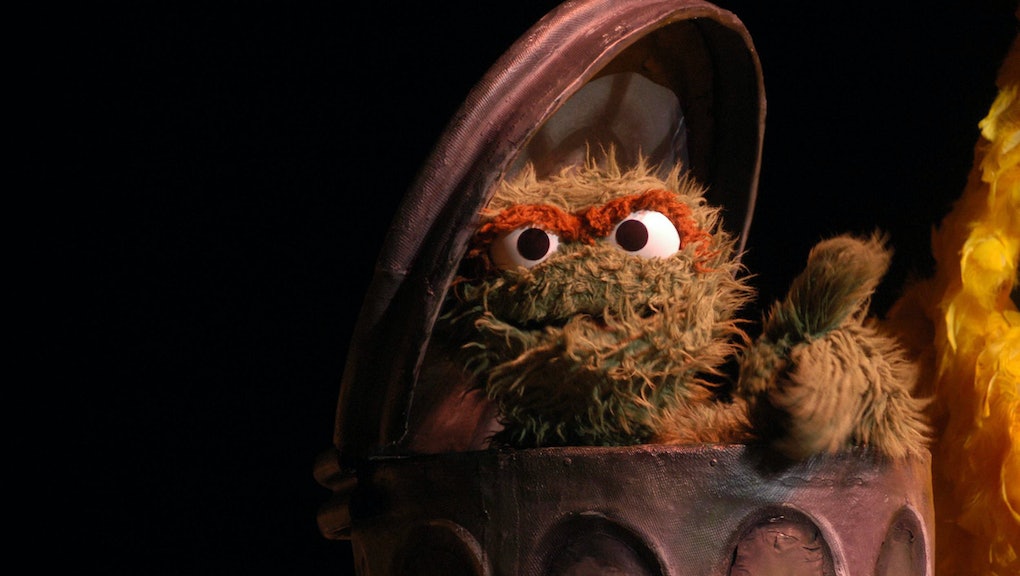 How to talk about the news without being an asshole

In the last 10 days, the Taliban has quickly advanced throughout Afghanistan. Over the weekend, the armed group seized three provincial capital cities — Kandahar, Lashkar Gah, and Herat — and entered Kabul, the national capital. As Afghanistan takes over headlines, it's once again become clear that many people have no idea have to engage with news like this.

At best, the internet's affinity towards expertise culture, or the idea that everybody gets to declare an opinion on everything and we're all somehow right, is annoying. When tragedy occurs, though, it can be outright dangerous. As Afghans within Afghanistan and those who are part of the diaspora try to get vital information or calls to action across, people on platforms like Twitter are more concerned about sounding like they know what's going on than with actually vetting information.

This can lead to not only the proliferation of misinformation, but also the development of some troubling talking points. I'm gonna be real: Right now, a lot of Twitter reads like one big advertisement for the War on Terror 2.0. So, how should you engage with the news coming out of Afghanistan? Admittedly, I'm no expert, but I do have some tips.

Don't make things about you

On social media, the notion that somebody always needs to be saying something drives Twitter's exhausting discourse and Instagram's infographic industrial complex. I'll let you in on a secret, though: You don't need to add your two cents to every conversation.

In other words, you don't need to crack a politically edgy joke about Afghanistan. You're probably not funny anyway. You also don't need to tweet Islamophobic sentiments under the guise of caring about women there when that entire logic is part of what the United States used to justify its occupation of the region.

Sometimes, it is okay to admit that you don't know what's going on and be quiet. This isn't to say that you can't do your research (more on that soon) or boost information that you see. But don't see the takeover in Afghanistan, or any other issue, as an opportunity to make a smart comment or flex your Canva design abilities.

When I say do your research, I don't mean scroll trough your feed, read a few articles an algorithm tossed your way, and call it a day. Of course, those are components of researching new topics. But actually, responsibly doing your research means going beyond that. You can take the information immediately available to you not as the whole story, but as a guiding point to start digging for more.

You also need to research critically. It's not enough to type "what's going on in Afghanistan" into Google and accept the first page of hits as all equally good and reliable. Anytime you engage with a source (whether that is a Twitter account, news site, a non-profit organization, etc), ask questions like: What angle is this source taking? How have they covered or addressed this topic in the past, if at all? Who is funding this article, website, or organization? What are their biases?

Now, let's be clear: Biases are everywhere. In journalism, especially, the opinions of the white mainstream are treated as neutral, and legacy publications are rarely viewed as being biased. But objectivity is a myth, friends. For example, The New York Times failing to interview a single Afghan in a piece on Afghanistan and instead prioritizing U.S. government officials in an article speaks to its own biases. (Yes, even as the paper publishes work from reporters in Afghanistan.)

While you're thinking about biases, remember they aren't inherently bad. When I report on surveillance as a Black Muslim in the United States, I'm biased. There is no way for me to know the histories of my communities and not be. Similarly, in this moment, there is no unbiased source on Afghanistan. You need to ask whom — or what purpose — the biases that are present serve.

Asking these questions helps you better understand content, illuminates shortcomings in your sources, and maybe even tells you that a source shouldn't be your go-to right now. For example, The Washington Post wouldn't be my immediate pick for reporting on Amazon and all of its wrongdoings, given that Jeff Bezos owns it.

To learn more about a topic, you need to find people who are familiar with it — a.k.a., its experts. When I say experts, I don't mean somebody who is Twitter famous, nor do I think that somebody needs to have a Ph.D. or academic prestige to be worthy of listening to. For the sake of brevity, I'm using experts as a really broad term.

When it comes to Afghanistan, you can look to organizations like the Afghan Diaspora for Equality and Progress, journalists like Emran Feroz (whose article "The Whitewashing of the Afghan War" is a must-read), newsletters like What's Up Afghanistan?, or Rukshana Media, a journalist group staffed by Afghan women. There's even this handy Twitter thread of some English-language scholars on Afghanistan and the diaspora.

You'll notice I only listed Afghan people or Afghan-led organizations as resources. When looking to learn about any country or group of people, your sources must include those who are actually in the region or, at the very least, members of its diaspora. This isn't to say that anybody who is Afghan is right by default. But, if your only sources are white people from the U.S., well ...

One of the most annoying things I see is people assuming a conversation isn't happening because it can't be found in English. So real quick: If you can only engage with content in English, you're missing out. No way around it.

I'm saying this as someone whose language skills beyond English are limited to random, rude phrases and being vaguely aware of what words other languages use to talk shit about Black people. When researching topics about countries or communities where English is not the main language, I'm limited.

"Raising awareness" about a topic on social media is all good and well, but your engagement cannot end there. First, donations are always needed. Organizations like the International Media Support are collecting funds to protect journalists in Afghanistan, which includes offering safe houses and funding to keep independent media operating. Similarly, Rukshana Media is asking for donations, too.

If you don't have money, that's cool. Do you have time? Leftist organization Afghans For a Better Tomorrow have a script to demand representatives "support the immediate evacuation of women, civil society activists, LGBTQ+, religious and ethnic minorities, and other vulnerable groups from Afghanistan."

In addition, ADEP is looking for U.S.-based lawyers to take on pro bono cases to help Afghans with their Special Immigrant Visa and P-2 visa applications, as well as humanitarian parole cases. Or, maybe you can help Lutheran Social Services in the DMV area provide transportation, housing, and other services (like getting people groceries) for refugees as they arrive.

This is by no means a comprehensive list of sources to engage with or ways to help. Once again, I'll tell you now that I do not consider myself an expert on the Taliban, Afghanistan, or its history before these past few decades. However, I do care. And most importantly, I have this platform to take some of my friends' frustrations and recommendations to push people to change their current methods of engagement. Hopefully, for the better.

More like this
How the shock and confusion of 9/11 enabled our modern conspiracy era
By AJ Dellinger
Live from New York: Revisiting the totally bonkers era of post-9/11 'SNL'
By Rafi Schwartz
After 9/11, the U.S. leaned into security theater. Here's how that's playing out 20 years later
By Vanessa Taylor
Stay up to date