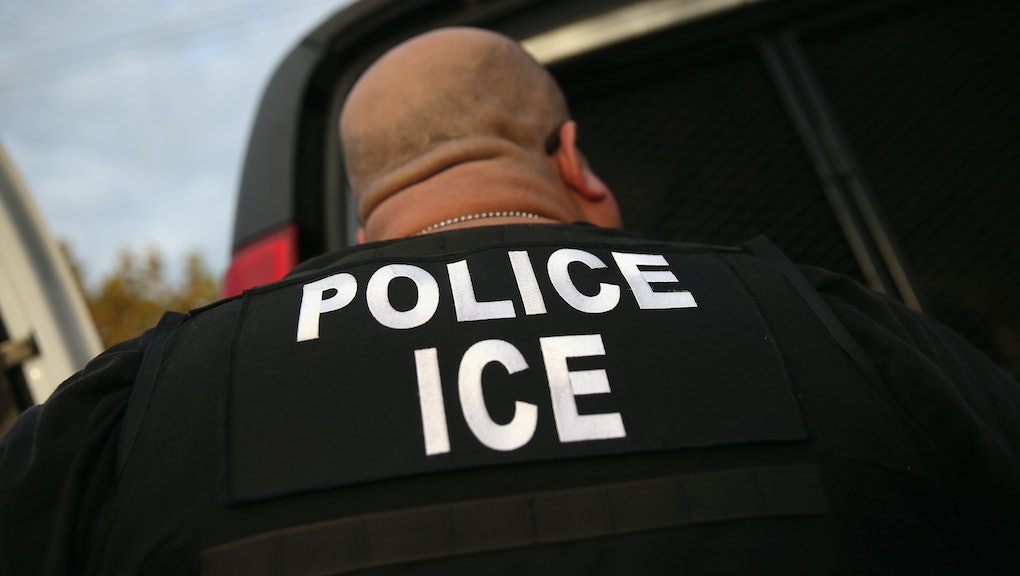 ICE set up a fake school in Michigan to trick, deport immigrants

The University of Farmington in Michigan has been operating since 2015 and saw more than 600 people enroll during its operation. On its face, it is a nationally accredited school that promises business and science-related courses to students. The problem: the University of Farmington never existed. There is no school, no classes, no professors. It was a fake university created by the Department of Homeland Security (DHS) to trick immigrant students into applying, only to face deportation.

According to the Detroit Free Press, as many as 250 students — most of Indian descent — have been arrested by the U.S. Immigration and Customs Enforcement (ICE) after enrolling at the University of Farmington — a "school" that was actually the honeypot for a sting operation being carried out by federal law enforcement agents. The government agency used the school to collect tuition from vulnerable students, then arrest and deport them for allegedly trying to manipulate or abuse the immigration system.

According to the DHS, students who enrolled at the University of Farmington knew that the school was fake and were attempting to enroll there in order to work around a visa program designed for students. However, emails obtained by the Detroit Free Press earlier this year showed DHS was not forthright about the operation. Students largely had no idea that the school was fake, and the government agency took steps to make it appear as legitimate as possible. According to the emails, the DHS registered the University of Farmington with the state of Michigan and convinced a national accreditation agency to list the school among its accredited institutions in order to entice and deceive students. Furthermore, ICE listed the university as one of its approved institutions on a website for recipients of Student and Exchange Visitor Program (SEVIS), a government program for foreign students.

Those attempts to trick students were extended by recruiters who allegedly helped seek out prospective students and get them enrolled at the University of Farmington. At least eight people are alleged of being recruiters for the institution, accepting cash payments and kickbacks exchange for referring students to the fake university. Those recruiters are believed to have pocketed as much as $250,000 for those efforts, in which they recruited students in particularly vulnerable situations. Many of the students sent to the University of Farmington were transferring from schools that had lost accreditation previously and needed to be enrolled at an accredited school in order to maintain their immigration status and remain in the United States. Those students paid a significant amount for the school, including a $100 application fee and as much as $2,500 per quarter for undergraduate studies or $11,000 per year for graduate students.

Many of the students had already received degrees from different universities but were extended their education through Optional Practical Training (OPT) or Curricular Practical Training (CPT) programs, which extended their stay in the US. Continuing their education provided an alternative to H1-B visas, which allow immigrants to remain in the country but are in high demand and have a cap on how many are available.

The Detroit Free Press reported that most of the students who were caught up in the fake university operated by the DHS have already been deported — most "voluntarily," according to ICE, though the suggestion that someone facing potential jail time leaves on their own volition may be generous. Some students are contesting their removals, contending that they believed the University of Farmington to be a legitimate institution. At least one of the students has been granted lawful permanent resident status by an immigration judge.