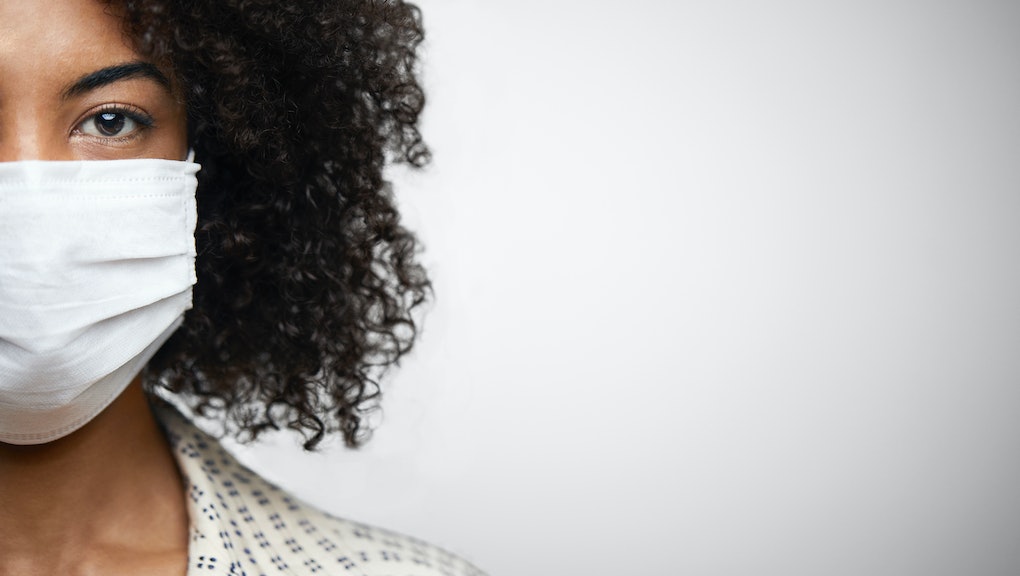 Immunity to COVID-19 might last only a few months, according to new research

As the world adjusts to the new normal of life during a pandemic, many of those fed up with social distancing restrictions have invoked the concept of herd immunity — if enough people get infected with and develop immunity to COVID-19, their thinking goes, they’ll act as a buffer to protect others from contracting the disease, and slow its spread. Epidemiologists adamantly advise against this approach for numerous reasons, including the steep cost in human life it would cause and the possibility that immunity may be short-lived. In fact, new research findings suggest that our immunity to COVID-19 might last only a few months.

King's College scientists measured the levels of virus-destroying antibodies in 96 COVID-19-positive patients and health workers at Guy’s and St. Thomas’ NHS foundation trust, per the Guardian. These levels peaked at around three weeks after their symptoms emerged before quickly tapering off. Sixty percent mounted a “potent” antibody response in the midst of their illness — but three months later, only 17% showed a response with the same potency. Some had no detectable antibodies. Those with severe illness saw higher levels and longer-lasting responses, probably because they had more virus and made more antibodies as a result.

It’s important to note that these results appeared in medRxiv, a repository for preprints, or findings that have yet to undergo the rigorous review by other researchers required to be published in a scientific journal. “It reports new medical research that has yet to be evaluated and so should not be used to guide clinical practice,” a disclaimer at the top of the paper reads.

Still, the findings have intriguing implications. If our bodies relies primarily on antibodies to defend themselves against the novel coronavirus, they suggest that we might experience seasonal re-infections, and that we may need COVID-19 vaccine boosters, not just a single shot. “If your infection is giving you antibody levels that wane in two to three months, the vaccine will potentially do the same thing,” Katie Doores, the study’s lead author, told the Guardian.

We get re-infected by other widespread coronaviruses, including those behind the common cold, pretty often, meaning the immunity we generate to these pathogens is fleeting, Stuart Neil, a co-author of the paper, told the Guardian. The same may apply to the novel coronavirus.

Basically, the research out of King's College underscores how we can’t be sure that immunity from natural infection with the novel coronavirus will protect a significant chunk of the population, nor for very long, Robin Shattock of Imperial College London told the Guardian. And sure, if we get re-infected, our immune systems would “remember” the virus and therefore more swiftly respond to it, resulting in a less severe illness — but we’d still have the ability to spread the virus to others.

“It puts another nail in the coffin of the dangerous concept of herd immunity,” said Jonathan Heeney, a virologist at the University of Cambridge, according to the Guardian.

There have even been reports of people throwing coronavirus parties in an attempt to speed up the process, similar to chickenpox parties during the 80s. But such efforts would prove futile, not to mention reckless, without a vaccine. COVID-19 is 100 times deadlier than the chickenpox, as Johns Hopkins University and Medicine points out, and getting sick with it on purpose would greatly risk not only your health, but that of those around you.

To get to herd immunity, at least 70% of the population would need to be immune — but if the disease spreads at its current pace, we wouldn’t reach that point until 2021, and over 500,000 Americans would be dead by then. In other words, we’re nowhere near herd immunity, and the new findings that immunity from natural infection may last only months underscore how pointless and dangerous it would be to achieve it on our own.

More like this
One third of COVID-19 survivors end up with mental health issues, says a new study
By Melissa Pandika
Why Johnson & Johnson vaccine sites in 3 states have been shut down
By Tracey Anne Duncan
We're facing a fourth wave of coronavirus, despite vaccines. Here's why
By Tracey Anne Duncan
Stay up to date