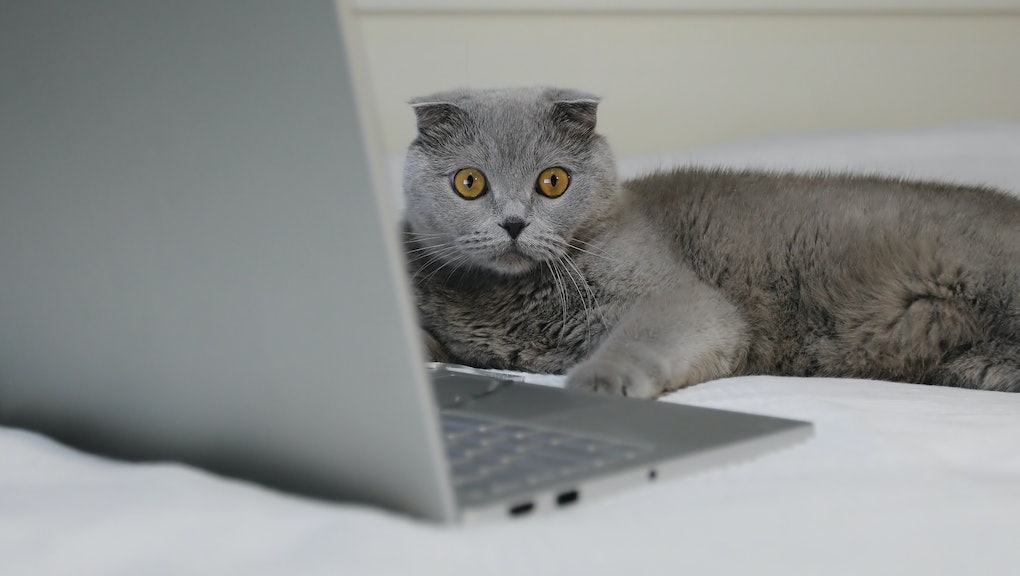 Memes have become the language of choice on Instagram. There are accounts dedicated to curating memes. Other accounts mimic memes to grab their followers' attention. Now, Instagram is reaching out to understand the meme community better by hiring a "Strategic Partnerships Manager" — an official title that basically means Instagram is hiring a meme community manager.

Yes, you read that correctly. Instagram needs someone who can understand memes to help manage and communicate with the numerous meme-focused accounts on the platform. Many of these are run by younger users, including teenagers, who have turned their meme curating pages into a source of income through advertising and sponsorships.

Last month, Instagram purged numerous meme pages for violating the company's terms of service. According to The Daily Dot, this included at least 30 large meme accounts with over 33 million combined followers. The move came as a shock, and many users expressed their frustration and anger on Twitter, using hashtags and petitions to reinstate the accounts. Account owners were flustered and upset. Within a day, their primary source of income disappeared with little explanation other than what was written in an email. Reclaim The Net noted that these users had no way to appeal their deactivation, since their accounts have been permanently shut down.

The emails did not detail what part of the terms of service the accounts violated, but some have presumed it has to do with copyright violations. Some memes use images and videos of copyrighted products or art that the accounts grab from other platforms, such as Twitter or Reddit, without the original creator's permission or credit.

Meme creators, original artists, and photographers have struggled with understanding where their copyrights stand as content creators. The 'Fair Use Doctrine' — a doctrine that technically allows the creation of derivative works like memes — becomes uncertain when meme creators alter other people's original works and earn advertising revenue from them.

However, not all the meme content is taken from other people. Some are original to the meme account, but Instagram's current regulations can't tell the difference between them. The company is hoping to alleviate these pains with the new job position that will, hopefully, serve as a bridge between meme creators and the company. Instagram sees this as a necessity; The Atlantic pointed out that even official accounts for brands and media outlets use memes to communicate with their audiences.

The head of Instagram's news and publishing partnerships, Lila King, expressed the company's desire to connect with meme and other digital publishing accounts.

"We’ve seen, through the course of our work with publishers and creators, that the meme community has become really influential," King said to The Atlantic. "We think if we can get to know and understand [the meme community] there is a lot to learn that can influence the more traditional media companies."

Instagram hopes the new meme manager will be able to understand the nature of memes, recognize trends, serve meme content creators on the platform, and better draw a line between the blurry area that is content theft and monetizing derivative works. It won't be an easy task, but it's important for the platform. Instagram informed The Atlantic that memes are shared "seven times more than non-meme content." And the younger generation is using more and more memes to better digest both entertainment and news.