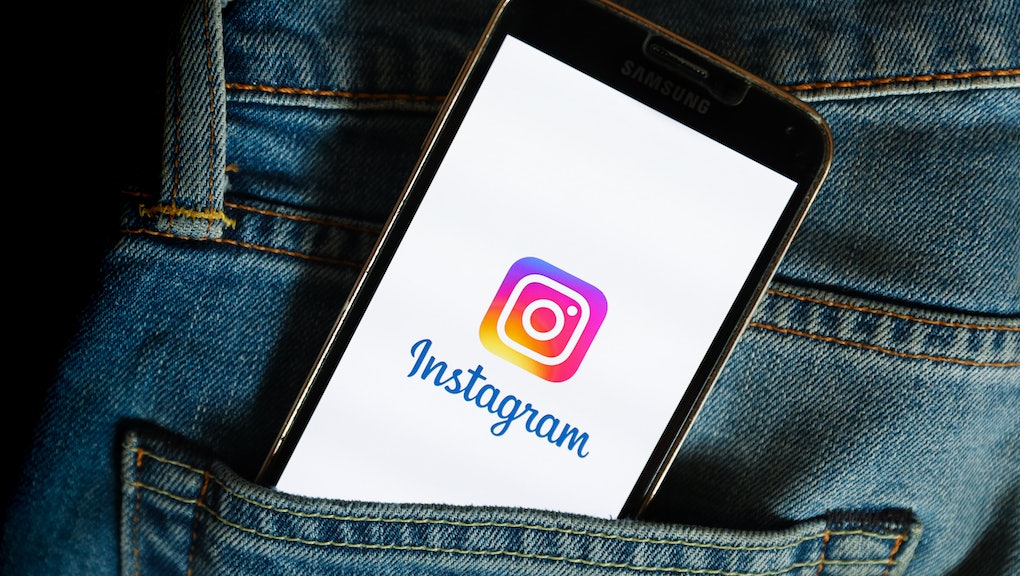 Instagram now lets you add pronouns to your profile. Here's how to do it

Lots of people take it upon themselves to include their pronouns in their bio on social media, but few platforms have actually formalized including this essential piece of information for communicating with one another. This week, Instagram took a step in the right direction by announcing that it is introducing the ability for users to add pronouns to their profile. The feature is rolling out first in the United States, the U.K., Canada, and Australia, and will extend to other countries in the future.

For now, it appears that Instagram is only allowing pre-approved pronouns to be selected. That includes options like "she," "her," "he," "him," "they," "them," "ze," "zir," "fae," "xe," and a selection of others. Mic found there are 39 total different pronouns to choose from. However, Instagram is not currently allowing custom pronouns — a choice that has resulted in some criticism from those who use pronouns that are not currently supported, including a number of neopronouns, which serve as pronouns without expressing gender. Instagram also does not currently support "it" or "its," which some gender non-conforming folk have taken to using — though these should never be used without permission, as those pronouns can be dehumanizing.

While the lack of support for custom pronouns is disheartening for some users who feel left out, and for multilingual users who would like to include pronouns in other languages, the reason for this choice is pretty self-evident. A custom pronoun option would be rife for abuse: Click around on MAGA Twitter and you'll see plenty of people mocking the idea of pronouns, saying their pronouns are "gun/guns" or some other dumbass attempt at humor at the expense of someone's humanity.

Despite risking mockery from chuds, displaying pronouns is important. It helps us communicate with one another and shows respect for a person's identity. Studies have found that using a person's correct pronouns affirms their identity, which can lower depression and increase self-esteem. Doing this is incredibly easy: Someone tells you their pronouns — in this case, by displaying them on their Instagram profile — and you use them. It's the same as if they told you their name.

To add pronouns to your Instagram profile, log into the Instagram app on your mobile device. (The feature does not appear to be available via desktop yet.) Go to your profile and tap "Edit Profile."

If the feature is available to you, you should see a "Pronouns" field within the Edit Profile menu. Tap the field to start typing your pronouns. Instagram will automatically populate options as you type. Select up to four pronouns, which will appear next to your name on your profile.

Under the field to enter pronouns is a slider that will allow you to set your pronouns to only appear to your followers. By default, your pronouns are made public unless you change this setting or are under the age of 18.