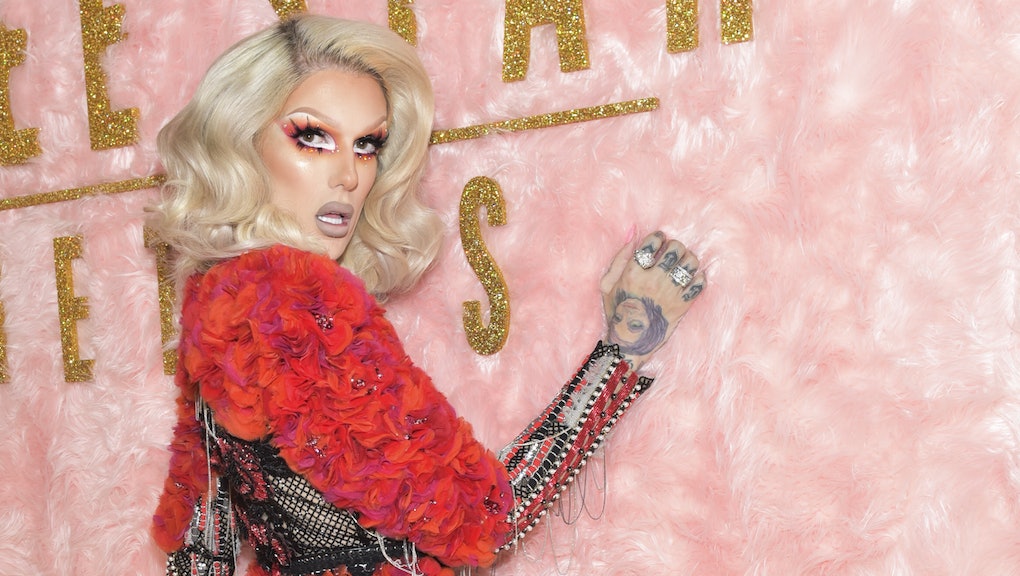 Jeffree Star has been accused of sexual assault

He commands a powerful beauty empire and reigns as one of YouTube’s top-earning influencers. But his celebrity among millions of makeup-obsessed teens has been marred by controversy and his own on-camera racism. Now, an explosive investigation conducted by Insider has revealed allegations that Jeffree Star engaged in violent and abusive behavior during his rise as a MySpace celebrity in the 2000s, including accusations of sexual assault.

Former associates told Insider they saw Star groping men without consent on multiple occasions. Five people said they witnessed him use a taser to hurt and intimidate those around him. Five sources also corroborated the story of a homeless teen, who told Insider that in 2009, he was tased in a parking lot after rejecting Star’s advances in a movie theater. That teen later stayed the night at Star’s apartment, where he said the YouTube star fed him Ambien until he was inebriated, then forcibly performed oral sex on him without his consent.

Over the course of Insider’s investigation, circumstances got markedly weirder: after approaching reporter Kat Tenbarge with his story unprompted, the man who accused Star of assaulting him, Gage Arthur, tried to take back his on-the-record allegations. All the evidence indicates Star and his attorneys offered Arthur $10,000 to walk-back his story, which he took. Insider obtained messages from Arthur to another source, Chris Avery Bennet, saying Star would pay her $10,000 if she agreed to do the same. Bennet refused.

"Jeffree has never hidden any of this. The only thing he's ever done is shut people up,” Bennet told Insider. “But what needs to happen is somebody needs to speak up and open that door for people who have more serious encounters. And nobody's done that. And I'm not afraid to be that person."