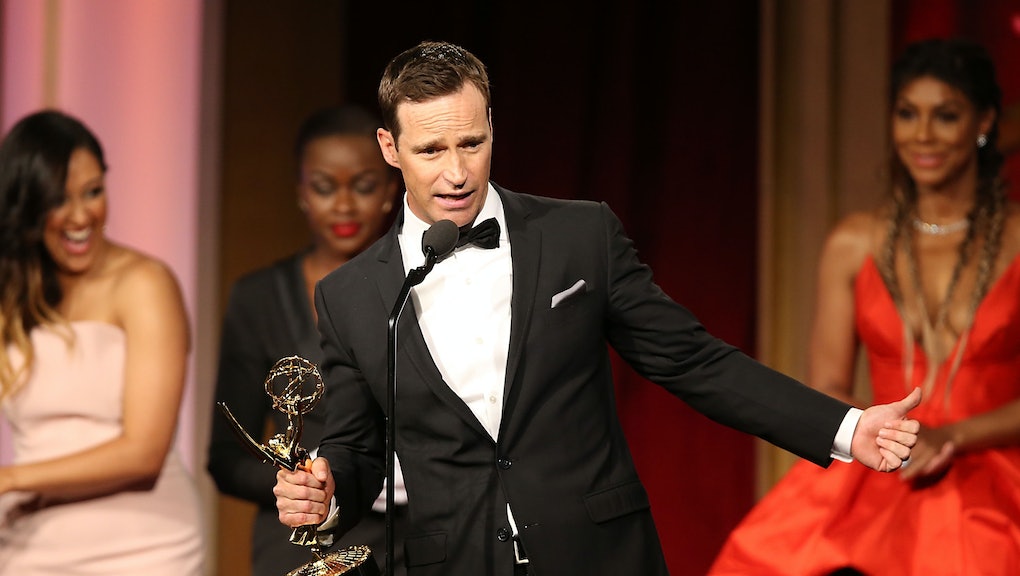 'Jeopardy!' tried to please everyone and wound up pleasing no one

It was always going to be this way, wasn’t it? Amid a wave of backlash and controversy following reports that Mike Richards, the executive producer of Jeopardy!, was a frontrunner to succeed Alex Trebek, the man with a disconcerting professional past has officially been named the new host of the long-running game show. Through it all, it seems that Richards was still able to given himself the job — or at least, half the job. In a bizarre turn, the show, which has long been defined by one face and one host, will now suddenly have two hosts: Richards will share the hosting duties with actress Mayim Bialik, who will take on primetime slots and an upcoming collegiate spinoff series.

The sudden announcement of the double-hosts — after a long, supposedly public trial process that included over a dozen guest hosts (from LeVar Burton to Aaron Rodgers) and never once intimated such a scenario — appears to be a move that is both an appeasement to angered fans and also a double-down on the very reasons they’re angry.

While many were troubled by the inevitability of Richards’s selection considering his checkered background, no-name status, and insider position as a producer, the sudden roping in of Bialik (who, alongside Ken Jennings and Burton, appeared to be a fan favorite to take the job) seems to be meant to soften the blow, particularly when you consider the specific discrimination claims Richards has fought in the past. And yet, to make such an unexpected move in the last minute while keeping Richards as the ultimate face of the show in light of the controversies also seems to reaffirm the fact the entire thing was rigged in the first place.

Of course, some of this is pure speculation — there are any number of explanations behind-the-scenes that could account for this unusual situation. (Both Richards and Bialik’s statements following the news expressed little outside a rote expression of gratitude and excitement.) Nevertheless, it still seems utterly bewildering that Richards has ended up on top. There is still no concrete explanation or evidence as to why Richards, a behind-the-scenes man who only joined the show in 2020, would come out on top of a purportedly fan-based process, beating out favorites like Burton (who was thrown into the process following a massive, online-backed fan petition).

Beyond the rightful Richards-villainizing, this is very much a network television move for a network television audience. Of course a network show ends up going with someone like Richards (and of course a network television executive gives himself a shiny second job), because the quiet truth is that his is a face that many of its viewers implicitly like. Most of the millions within Jeopardy!’s fan base are probably not plugged into the Twitter backlash or Richards’s past. They tune in every night to expect the comfort of a reliably blank slate of a face (read: white) ask trivia questions. That could have changed here with a new face, but not when Richards is controlling all the levers.

More like this
LeVar Burton doesn't want to host 'Jeopardy!' anyway, thankyouverymuch
By Kara Weisenstein
Late night hosts tried to solve the climate crisis (spoiler: they didn't)
By Kara Weisenstein
After shutting up for a minute, celebrities want everyone to listen to them again
By Brandon Yu
Stay up to date