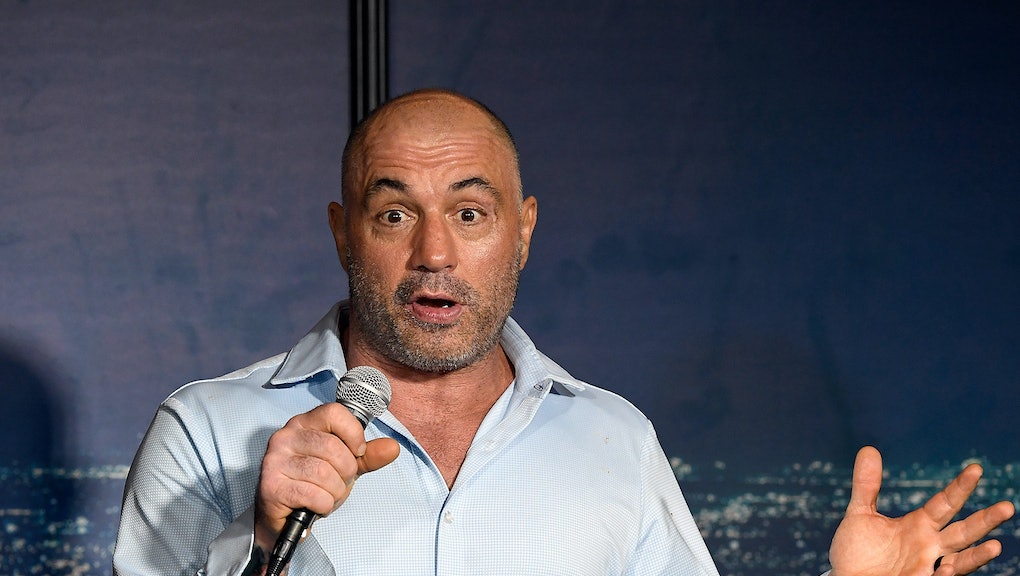 Joe Rogan's podcast moves to Spotify, but his most controversial episodes will not

Just months after signing an exclusive $100 million deal, Joe Rogan debuted on Spotify this Tuesday. But this wasn’t all celebratory for segments of his devoted fanbase, who noticed that more than 40 Joe Rogan Experience episodes didn’t make the leap over to the platform. Some of his most controversial episodes — including interviews with conspiracy theorists and alt-right stalwarts like Alex Jones, Milo Yiannopoulos, Gavin McInnes, and more — aren’t available to stream on Spotify.

This led to its share of blowback among Rogan’s conservative fans, who decried the omissions as censorship. Alt-right personality Mike Cernovich noted the scrubbed episodes almost immediately after the show surfaced on the platform. Mikhaila Peterson, the meat-eating daughter of Jordan Peterson, called the removal of her Rogan appearance “straight-up censorship.”

At press time, the episodes are still available to stream on YouTube, iTunes, and other podcast platforms that carry the Joe Rogan Experience. There’s still a great deal of uncertainty at this point — if those full episodes will truly be gone when the show fully migrates to Spotify exclusivity by year’s end, or if Spotify might revive them at a future date. (We’ve reached out to Spotify for comment, and will update this post if we hear back.)

At the time of his Spotify announcement, Rogan assured fans that he won’t turn over behind-the-scenes control to the platform. “It will remain free, and it will be the exact same show. It’s just a licensing deal, so Spotify won’t have any creative control over the show,” he said in a video. “They want me to just continue doing it the way I’m doing it right now.”

Rogan didn’t address the episode removal on his latest installment, a five-hour marathon session with frequent guest and Midnight Gospel creator Duncan Trussell. So it’s possible that Rogan will continue on uninterrupted, or that his anything-goes, just-asking-questions absolution for inviting noxious guests on his show might not fly at Spotify.