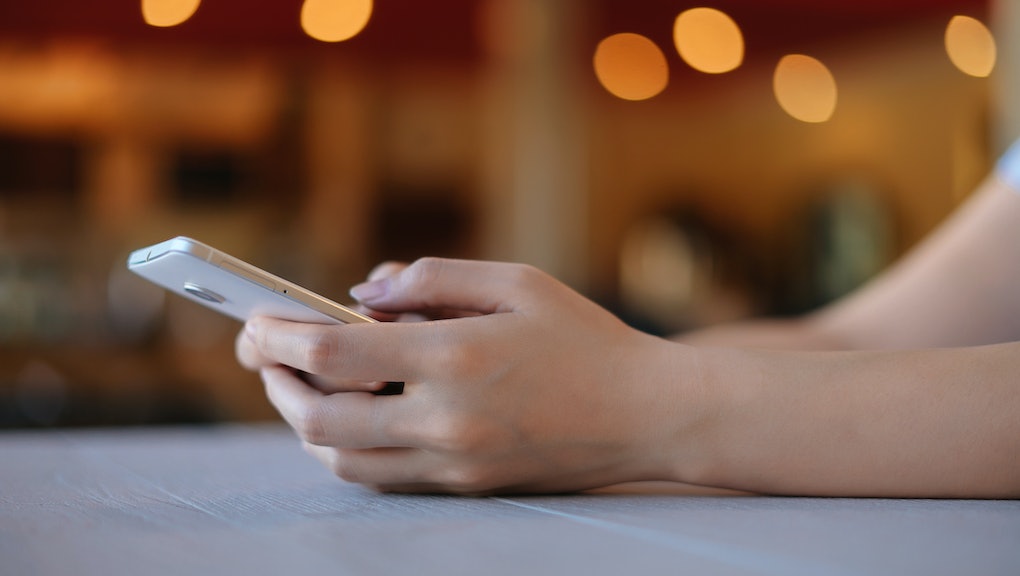 Kik shuts down messaging app in favor of pivot to cryptocurrency

Later this week, popular anonymous messaging app Kik will shut down. Just a few days ago, company CEO Ted Livingston announced that he would pull the plug on the messenger, opting instead to focus on building a cryptocurrency — the only pivot a company can make that is worse than pivoting to video. The decision marks the end of one of the most popular independent messaging apps on the market, albeit one that was rife with controversy and lack of moderation. It also represents the death of one of the last major anonymous chat apps. Once the Kik servers shut down for good, most of our conversations will go through just a handful of companies and will have identifiable information attached to it.

Kik at its peek seemed like a legitimate player in the world of social media. The Canadian company was once valued at $1 billion off the strength of its messenger, which racked up more than 300 million active users — not far off from the number of people who regularly use Twitter. Kik also had impressively high levels of engagement. Its users spent a lot of time in the app — more time than they spent on Snapchat and Instagram, per data from Statista. Those users were predominantly teenagers. In 2015, the company reported that 40 percent of its user base were teens.

Part of the app's popularity among that young audience was the promise of anonymity. Kik was one of the few messaging apps remaining that had a very low barrier to sign up. It didn't require you to sign up with another social media account, logging you into Facebook or Google first before creating your account. It also didn't need to be tied to your phone number. Kik was the last major platform that didn't require any part of your identity to be tied to it in order to use it. Users could share as much or as little as they wanted, accounts could be maintained to build a big list of friends or completely ephemeral, disregarded as quickly as they were created. Kik didn't require your account to be discoverable for your friends, who can typically find you on other platforms if you're connected elsewhere on social media or if they have a simple piece of contact information like your name or phone number. Kik was something of a throwback to the days of AOL Instant Messenger, just with all of the bells and whistles of modern messaging platforms. You got a screen name, picked an avatar and started conversations with others and joined groups.

Because of that anonymity, entire communities were formed around Kik. On Reddit, more than 75,000 people are subscribed to a community called KikPals, where people post a version of personal ads and create connections with others through Kik. A more explicit version of the subreddit, DirtyKikPals, has more than 200,000 subscribers. Communities like r4r (Redditor for Redditor), which has a following of more than a quarter-million subscribers, rely largely on Kik to connect users. Dozens of smaller, more niche communities have also been built up around the app. Kik has been a popular platform for members of kink and BDSM communities to connect with one another without revealing personal information. It has occupied the soft spot between complete and total anonymity and complete and total transparency — users are allowed to be themselves (or whoever they may want to be) without feeling the need to maintain a public-facing image, or explore new identities without fear of being exposed. Dr. Pamela Rutledge, director of the Media Psychology Research Center, told Mic, "Anonymity allows people a chance to explore new identities and meet new people both to learn about others but also to try out new 'selves.'"

Of course, there is a much more nefarious side to anonymity, and Kik repeatedly fell victim to it. While the app provided a safe space for young people to explore their identities and sexuality, it also exposed them to malicious actors who benefited from being untethered from their real life. With little to no tools for moderation and parental controls, young users on Kik were exposed to predators, pedophiles and other deviant behavior. In 2015, a Texas teacher was given 60 years in prison for using apps, including Kik, to create a fake online identity and solicit explicit photos from children. In 2014, a Canadian man was placed on the national sex offender registry for using Kik to attempt to lure young girls to his residence. In 2016, 13-year-old Nicole Lovell was allegedly invited to the home of a Virginia Tech college student and murdered. Lovell and the alleged killer are believed to have met over Kik and were thought to be romantically involved with one another. A BBC report in 2018 suggested that Kik was involved in more than 1,100 child abuse cases, and law enforcement regularly expressed frustration with the company for making it next to impossible to obtain information about its users.

Kik did little in response to these incidents. The company encouraged parents to take a role in their children's online activity and grant permission before allowing their teens to use Kik, but it offered no actual enforcement method for such a thing. Kik did not have any sort of age verification other than simply asking a user's birthday — something that is easily faked in order to bypass any restrictions that it might apply. The company did start to delete accounts of users who were under 13 if a parent or guardian discovered the account and requested its removal, but otherwise allowed use of the app to continue unencumbered.

Kik's hands-off approach fell somewhere between negligent, given the abuses that had taken place on the platform, and resolute in the belief of true anonymity, though perhaps to a fault. Still, the death of the app — which is set to shut down officially on Friday, September 27, 2019 — leaves a considerable hole in the messaging market. There is not a truly anonymous messaging app out there with a userbase near the size of the one Kik built. The majority of conversations happening online, particularly among English speakers, will now go through Facebook's servers. WhatsApp and Facebook Messenger loom as the two largest chat platforms available, and even your Instagram DMs live within the Facebook ecosystem — and all of those conversations may one day be merged together, linking all of your messaging under one roof. That leaves little room for anonymity, for exploration and for conversations that aren't linked directly to your real identity. Dr. Rutledge noted that there are many reasons people may choose anonymous messaging, ranging from the valid need for young people to explore themselves to the nefarious and malicious. However, she says, "If anonymous chat remains a need, rather than an experiment for many, then a new product will emerge." For now, there isn't a viable option. If one arises, it will likely face much more scrutiny right off the bat for fears that it will attract the worst parts of Kik. It's not entirely clear if it's possible to recreate the good of Kik while keeping out the bad, but an alternative that doesn't require going through Facebook and doesn't require your real name or information would be a welcome respite for those who need a more private outlet.