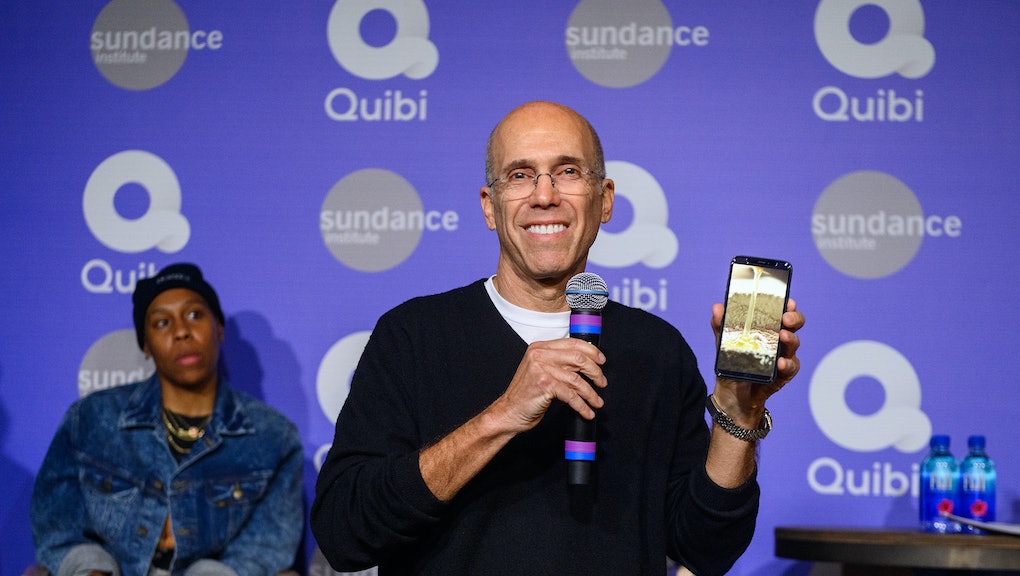 It’s more bad news for Quibi, as it's being reported today that the once promising app is shutting down. The creators hoped to reinvent television by streaming high-quality content in ten-minute-or-less chunks and plenty of A-list talent signed on from Idris Alba and Liam Hemsworth to Anna Kendrick and the Kardashians. The concept raised an impressive $1.75 billion in capital and Quibi launched 50 original shows with another 125 to be rolled out by the end of the first year.

But just three months in, the fledgling app was already showing signs of trouble with low viewership and several shows including Elba’s “Elba Vs Block” being scrapped. Now, it looks like the app won’t even make it to the end of the year.

With the platform calling it quits, it’s hard to say how long viewers will be able to enjoy shows like Titusss Burgess’s cooking-competition show Dishmantled, Chrissy Teigan’s courtroom comedy reality series Chrissy’s Court and the beloved MTV franchise Punk’d hosted by Chance the Rapper or even it's newly released documentary the Big Rad Wolf on the rise and fall of American Apparel.

The bright side as Variety pointed out is that Quibi doesn’t actually own any of it’s short-form content so after two years, content owners can assemble the shows and distribute them somewhere else — so perhaps you catch bizarre content like Rachel Brosnahan’s Golden Arm elsewhere.

In an effort to save the mobile-first subscription service, Quibi recently revealed that it’s content would be available on streaming services, Apple TV, Amazon Fire TV, Google TV. The platform’s content was originally designed for users to enjoy on their phones while they were on the go — waiting in line for coffee or during a ride on the subway. But, when it finally launched in April, people were hardly out and about as they hunkered down due to the global coronavirus pandemic. While a change in routine might have impacted how many people were turning to Quibi, part of the problem was also that none of its shows took off with viewers — despite some of the shows recently being renewed for a second season.

In light of the news, Twitter is coming together to mourn the platform with the 10 minutes it deserves.