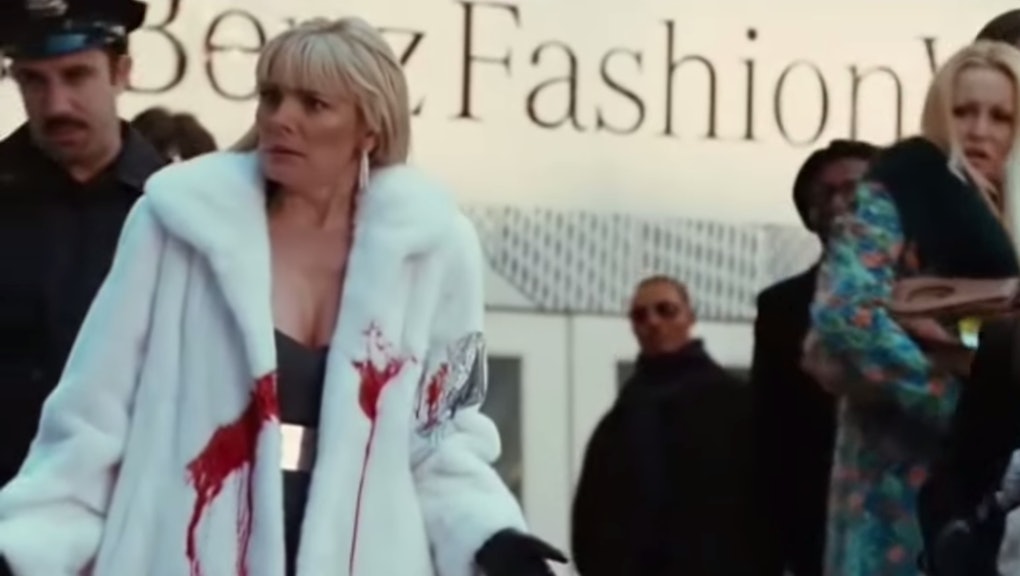 Still from the SEX AND THE CITY movie via YouTube.

Decades of lobbying by anti-fur advocates has finally begun to pay off. Couture brands like Gucci, Prada, Michael Kors, and Margiela have all gone fur-free. California became the first state to ban the sale and production of fur products earlier this month. And on Monday, Macy’s Inc., which owns Macy’s and Bloomingdale’s department stores, announced that it will stop selling fur products by the end of the 2020 fiscal year.

The move towards cruelty-free fashion seems dramatic at face value — Macy’s still operates 34 Fur Vaults at select stores; Bloomingdale’s has 22 similar Maximilian salons, and they’ll all be shuttered. But Macy’s said that fur was a nominal part of their business, anyway. Most shoppers aren’t interested in products that compromise their values.

“Over the past two years, we have been closely following consumer and brand trends, listening to our customers and researching alternatives to fur,” Macy’s chairman and CEO Jeff Gennette said in a statement. “Macy’s private brands are already fur free so expanding this practice across all Macy’s, Inc. is the natural next step. [...] We will continue to offer high-quality and fashionable faux fur alternatives.”

Macy’s made the announcement in partnership with the Humane Society of the United States, which applauded the company’s “forward-thinking” decision. “This announcement is consistent with the views of countless consumers in the marketplace, and other retailers should follow. With so many designers, major cities and now a state taking a stand against the sale of fur, we’re that much closer to ending this unnecessary and inhumane practice,” said Kitty Block, the Humane Society’s president and CEO.

PETA celebrated the announcement on Monday. “VICTORY! After decades of massive pressure from PETA & activists, the largest US department store Macy’s just announced it will stop selling fur! So many animals will be saved by its fur vault staying vaulted forever!” the organization tweeted.

PETA has been advocating for Macy’s to go fur-free since the 1980s. Activists targeted the store as part of PETA’s “Fur-Free Fridays” campaign, and protesters were repeatedly arrested for blocking the doors at Macy’s Herald Square flagship and for disrupting its Thanksgiving Day Parade in New York City.

Still, the trend away from fur is industry wide — just like the demand for more sustainable fashion in general. Some protesters have accidentally targeted designers who’d already switched to fake fur, causing some in the industry to wonder what exactly activists are railing at. Ideally, the Macy’s announcement and the California bill become watershed moments. In a few more seasons, retailers rejecting fur will be the norm rather than some brave act.