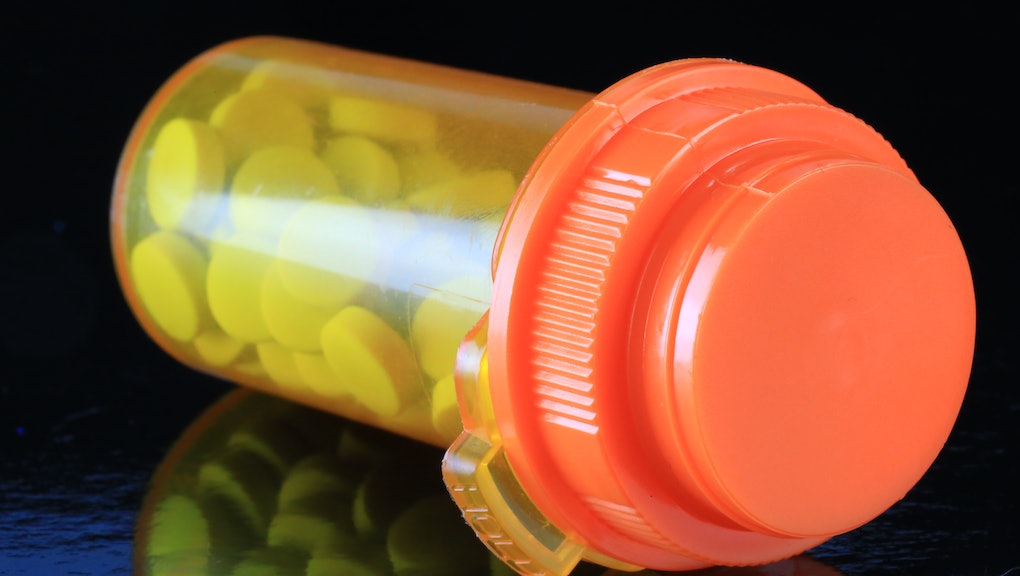 MDMA-assisted therapy will be here soon, according to a new study

For years, psychedelics researchers have praised these substances for their promise in treating mental illness. New research has just brought us a step forward in bringing that promise to fruition. The New York Times reported that a phase 3 trial has shown that MDMA-assisted therapy could help treat people with post-traumatic stress disorder, or PTSD.

The new trial enrolled 90 people diagnosed with severe PTSD from sites in the U.S., Canada, and Israel, according to the Times. Some received MDMA with therapy, while others received a placebo with therapy. Sixty-seven percent of people in the MDMA group no longer met the criteria for a PTSD diagnosis, versus 32% in the placebo group, after two months of treatment. In other words, the MDMA group saw a significantly bigger decline in their symptom severity. Some of those who received MDMA experienced appetite loss, nausea and other mild symptoms, the Times says, but the substance didn’t have any serious side effects.

The Times notes that at this point, it’s not entirely clear how MDMA alleviates PTSD symptoms, though it does both prevent the reabsorption of serotonin — a “feel-good” hormone — and triggers its release. And rather than simply dampening PTSD symptoms, MDMA plus therapy appears to enable the brain to actually do the deep, difficult work of processing troubling memories, Jennifer Mitchell, a neuroscientist at the University of California, San Francisco and the lead author of the new study, told the Times. It’s important to note that you need to pair MDMA with therapy to reap the benefits — that is, dropping ecstasy on your own will not automatically heal you.

Experts told the Times that the study could lay the groundwork for studies on MDMA in the treatment of obsessive compulsive disorder, eating disorders, substance abuse, and other mental health conditions that don’t respond as well to currently available treatments. They added that such research, in turn, could catalyze more research on LSD, psilocybin, and other psychedelics considered illegal under the Controlled Substances Act.

Indeed, the illegality of psychedelics has made studying them notoriously difficult. Assuming it happens, FDA approval of MDMA-assisted therapy for PTSD could free researchers to fully explore these substances’ potential for providing the relief that those who live with hard-to-treat mental illnesses need and deserve.