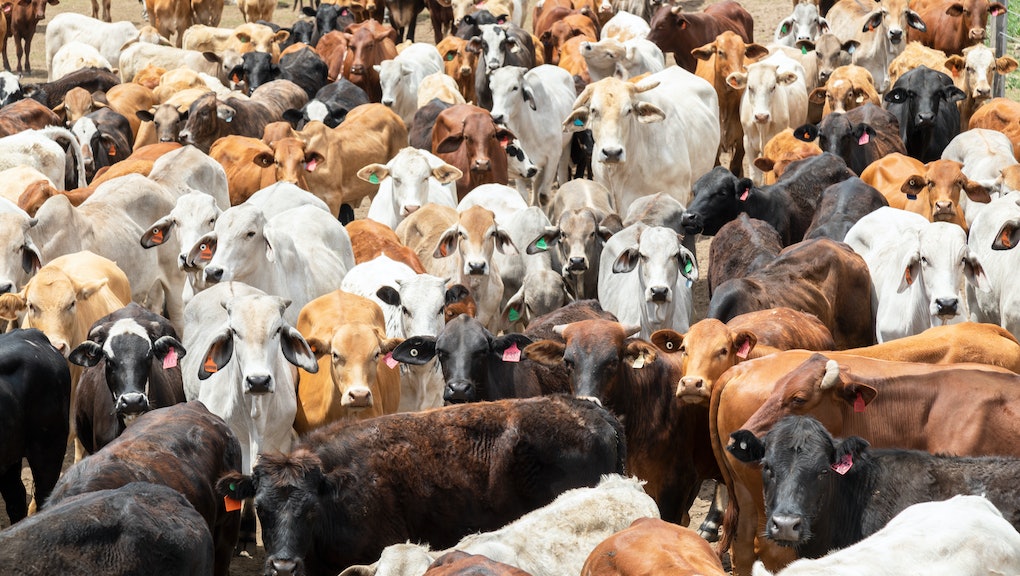 50 experts and researchers from around the world are calling for high and middle-income countries to reduce their demand for meat products. In a letter to the The Lancet Planetary Health Journal, the team wrote that reducing demand will help prevent the global temperature from rising an additional 1.5 degrees Celsius and prevent carbon emissions from the livestock industry from increasing further. The scientists instead suggested that governments consider restructuring the livestock industry with the conditions established in the Paris Agreement in mind.

It's not a small proposal by far, but a necessary one. The Paris Agreement calls for nations to reduce and limit the amount of carbon emissions they produce in order to protect their communities from the effects of climate change. However, the researchers wrote, if the meat industry remains unchanged, it could make up a whopping 49 percent of the emissions target by 2030.

This means other industries would have to adjust their carbon emissions even further to compensate. It's a little unfair — think of it in terms of sharing a whole pizza. One guy takes an entire half while six other people have to share the half that's left. Those six are gonna have to take smaller slices.

It's a problem because we really don't need to make it any more difficult for these industries to reduce their carbon emissions. Every industry should, ideally, be doing their part to collectively reduce the amount of CO2 they pump into the air. Furthermore, the scientists cautioned that, if livestock practices continue as-is, the amount of carbon emissions released due to meat, eggs, and milk production will only increase. In fact, it's been increasing since they first started measuring the data from 1990 to 2017. And it doesn't seem to be slowing down.

The authors of the proposal suggested five steps that middle and high-income countries could take to limit the livestock industry's carbon emissions. First, they recommended creating a "peak livestock" time limit — meaning, "livestock production from each species would not continue to increase from this point forward." Any countries that hit their "peak livestock" number should not seek to outsource more production to other countries, they wrote. The key is to reduce overall demand.

Second, set reasonable CO2 reduction goals for sources within the livestock sector. If poor land management is releasing too many emissions, then aim to create goals and good practices that can reduce it. Then, move on to the next sector (such as meat production) that's creating excessive emissions. This way, each part of the industry can be addressed and reworked towards lowering emissions and keeping them low.

Finally, when grazing pastures have been rendered unusable, the researchers asked for the land to be restored to its natural state. Reforestation and replanting native plants can turn the area into a carbon sink — an environment (often a forest) that can absorb carbon from the air and trap it within the soil. At this time, the writers noted, the "livestock sector, having largely displaced natural carbon sinks, continues to occupy much of the land that must be restored."

Combined together, all these steps can both reduce carbon emissions generated during production and lower the amount of CO2 already in the air through restoration. "Creating Paris-compliant agriculture sectors," the writers insisted, is urgent. As increasing temperatures create extreme conditions around the world, the risk of losing "life-supporting ecosystems" grows ever higher.

More like this
Another reason to legalize weed: It'll be better for the environment
By AJ Dellinger
Are carbon offsetting apps legit?
By AJ Dellinger
Nearly 40% of heat-related deaths are directly due to climate change
By AJ Dellinger
Stay up to date