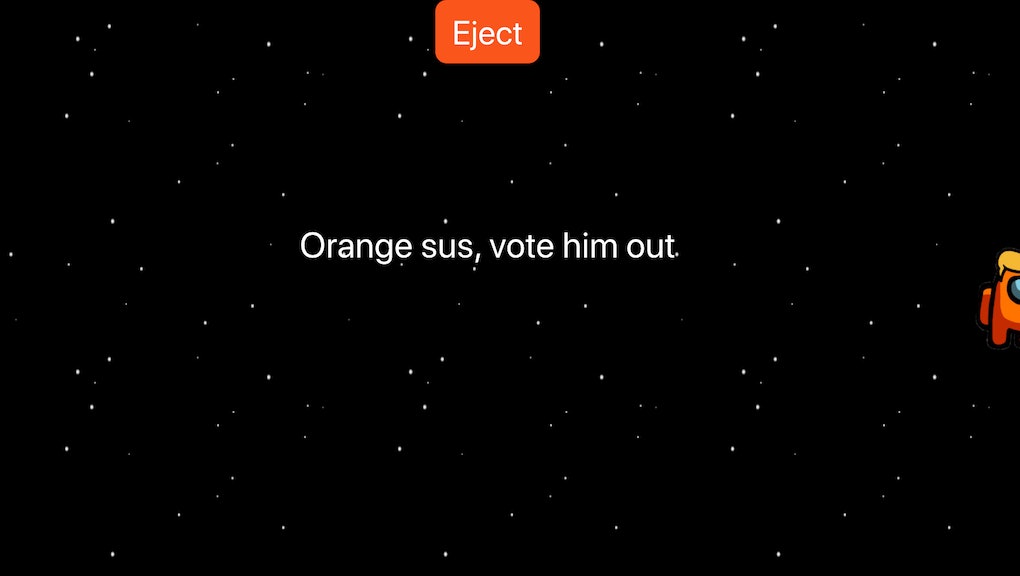 Meet the teen behind the super PAC trolling Trump with memes

After Jackie Ni learned about the power of super PACs last year in his AP government class, he set out to create his own. The 18-year-old wanted to form a youth-focused PAC that was dedicated to getting Trump out of office this November. Tapping into the computer skills he learned in high school and his experience in political activism, Ni developed the now viral MemePAC. The youth-led committee uses memes, technology, and humor to spread awareness about the dangers of the current administration.

“I saw there were a lot of things at stake with the COVID-19 response, civil rights, and even the democratic process itself, so I didn’t want to sit idly by,” said Ni. “I opted for a super PAC because they are able to collect more donations and create more notable projects.”

MemePAC's approach to politics is part of a growing trend of Zoomers tapping into memes to get their peers politically engaged. So far, it has created 19 different innovative and hilarious meme tools—from a translator that reinterprets Donald Trump’s toxic tweets into calming abstract art to a MAGA hat remover that allows users to replace photos of the red caps with blue “Biden 2020” ones. MemePAC also offers daily text messages and email blasts like “Trump Trivia,” which sends subscribers memes of “Trump's many mistakes every day until the election.”

“Memes have a large impact on online discourse and were a contributing factor to Trump’s election,” explained Ni. “In 2016, everything on the internet especially memes were, 'Trump this..' Or, 'Trump that...' So this year I wanted to flip the switch on memes, using them to unseat Trump and support progressive causes.”

Ni said that he was first inspired to start a PAC after seeing the work done by the Lincoln Project. In just a couple months though, the recent high school graduate has already surpassed the Never Trumper super PAC’s reach on TikTok.

A week ago, when he released his “Eject Trump” tool, which shows a small orange character of Trump being launched into space and is modeled after the popular game Among Us, his video gained millions of views and the follower count for MemePAC skyrocketed to over 300 thousand. He also got offers from dozens of people from around the world who want to contribute their skills, which will help with its future initiatives since Ni has been the primary coder on his three person team.

“We are focusing on what we do best which is educating people through humor and tech,” said Ni. “After the election, we are thinking about focusing on smaller house and senate races in 2022. We are also going to focus on progressive issues and mobilizing people.”

Those like Ni and his team have clearly tapped into something. More than 6 million voters under 30 have already cast early ballots, according to the Democratic data firm, TargetSmart, which is an increase from 2016 of nearly 4 million people.

“Life is dominated by memes, on Facebook, in group chats, and even in real life," said Ni. "They are the new language of my generation.”

More like this
The NFT gold rush, explained by the world's first meme manager
By Kara Weisenstein
How “stoopers” turned New York City sidewalks into trendy, sustainable thrift shops
By Jasmine Vojdani
Why is Facebook this confused over letting Donald Trump back?
By Rafi Schwartz
Stay up to date