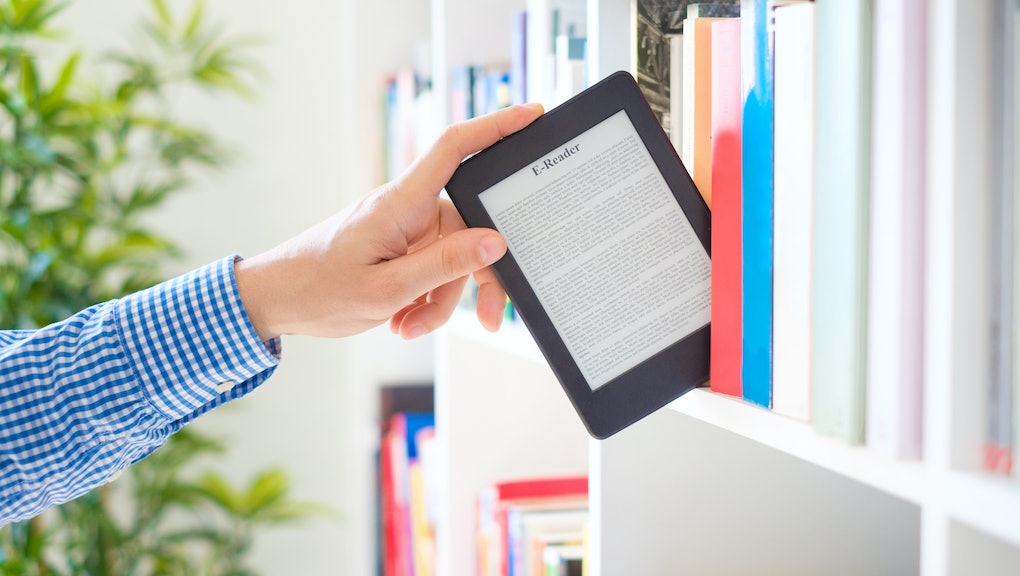 Microsoft will shut down ebook servers, including removing books that people bought

Physical media has its drawbacks, but here's one thing that will never happen with your Blu-rays, vinyl records, or books: they will never suddenly disappear because one company no longer supports them. The same cannot be said for digital media. Later this month, Microsoft will shut down its ebook servers, taking all free, rented, and purchased ebooks with it.

Microsoft announced earlier this year that it is closing up shop on the Books category in the Microsoft Store. Not only does that mean the company will no longer sell new ebooks to customers, but it's also taking existing ones away. The company will give users a refund (which can only be used on other items in the Microsoft Store, of course), but they won't provide any further access to the books themselves. It doesn't matter if you bought it, because you never truly owned it.

The bizarre fact that Microsoft can simply take back the goods that were purchased by paying customers simply because it no longer feels like supporting the service anymore is an issue with digital rights management (DRM). When you "buy" a bit of digital media, you aren't actually purchasing a copy of it the way that you are with physical alternatives. Instead, you're buying the right to access it. DRM, which was designed as an anti-piracy tool to make sure that people can't access content unless they have rights to it, is what enables you to access that content on your devices. But at no point is it ever actually yours. Instead, DRM often locks consumers into a particular platform. Your Microsoft ebooks have to disappear when the company shuts down its services, because DRM prevents those books from working on other platforms. You can't take them with you.

It's not hard to understand why this is a pretty miserable system, especially seeing it in action. Microsoft isn't the first to go through this, though, and it certainly won't be the last. DRM reared its ugly head in 2008 when Walmart announced a change to its short-lived digital music store. The company decided that it would no longer offer DRM-protected music and shut down its servers — taking the music libraries of customers who bought those songs offline. The Federal Trade Commission managed to pressure the company into keeping its servers online for longer than planned, and Walmart did eventually offer customers some methods on how to save their music collection from disappearing for good, but that isn't something a person should have to worry about in the first place.

This issue is still prevalent throughout our digital media experience. It seems unlikely that Apple will give up on selling music and movies or that Amazon will get out of the ebooks business or Steam will pivot away from being a gaming hub, but things can change mighty quickly. A decade from now, the market could look entirely different and being in those businesses may suddenly seem nonviable for whatever reason. If that happens, without devices like iPod or Kindle eReaders to maintain downloaded versions of the content, a whole lot of digital libraries that you've collected over the years could go up in smoke with next to nothing to show for it.

In the case of Microsoft and its ebooks, it's unlikely many people will be affected. The company has only offered books through its digital store since 2017 and the company never bothered with an eReader application, opting instead to make people read the content through the Edge browser. The loss of Microsoft's book store, in the scheme of things, is not a big one. But it is a good reminder that when it comes to digital media, just because you bought it doesn't mean you own it.