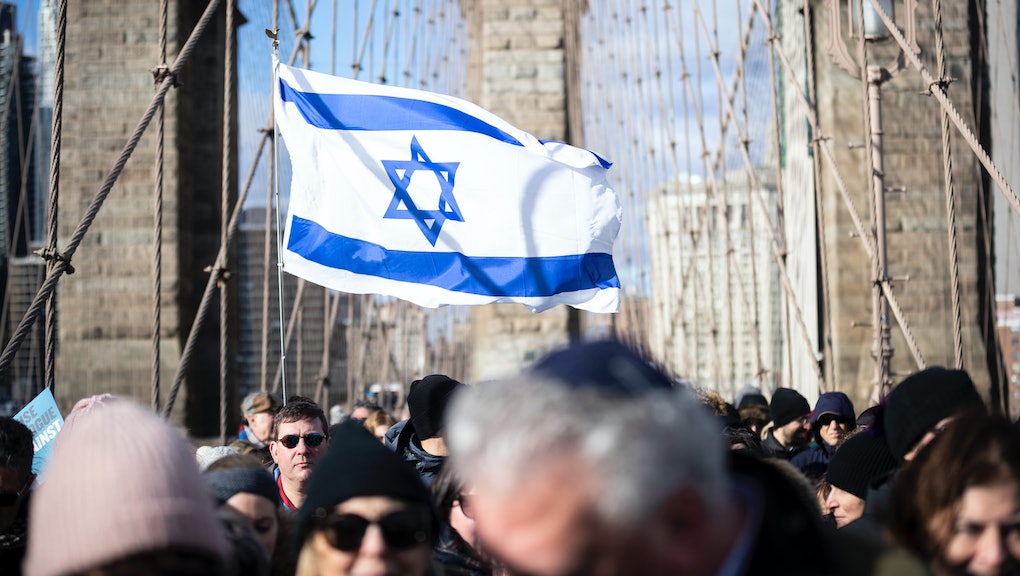 Over the weekend, someone emailed bomb threats to at least 19 Jewish community centers across New York state and the nearby area, Gov. Andrew Cuomo said in a press conference. The threats, sent Sunday, sparked alerts to the FBI, Department of Homeland Security, and local police departments. In Albany, the state capital, over 100 people were escorted out of the JCC so that it could be checked by a bomb squad with dogs, according to NBC New York. No bombs have been found.

In a message to its members, a JCC in New Jersey wrote, "The FBI, [DHS], and West Orange Police Department were all contacted. Our local police force carefully swept our entire JCC and all agencies involved deemed the message we received today not to be a credible threat."

The bomb threats come on the heels of several horrific incidents in the New York area. On Dec. 10, several people were killed by assailants at a kosher deli in New Jersey in what authorities called a "targeted attack." Less than three weeks later, a machete-wielding assailant attacked a group of Jews gathering at a rabbi’s home to celebrate Hanukah, wounding five.

In 2017, a similar wave of bomb threats struck JCCs in New York. In a statement provided to NBC New York, the head of the JCC Association of North America referenced the previous spate of threats: "Having faced similar threats in 2017," said Doron Krakow, "our JCCs have protocols in place to respond to such scenarios."

Krakow continued: "At this time, it is the assessment of our security partners that there is no known credible threat related to the emails." But credible threats or not, the dramatic uptick in anti-Semitic incidents in recent years has put much of the Jewish community on edge.

More like this
A mother and daughter have been charged with murder after performing a back alley butt lift
By Melissa Pandika
Oops, the Arizona recount the MAGA crew demanded actually took votes away from Trump
By Rafi Schwartz
Sure looks like Madison Cawthorn illegally snuck a tactical knife into a school
By Rafi Schwartz
Stay up to date