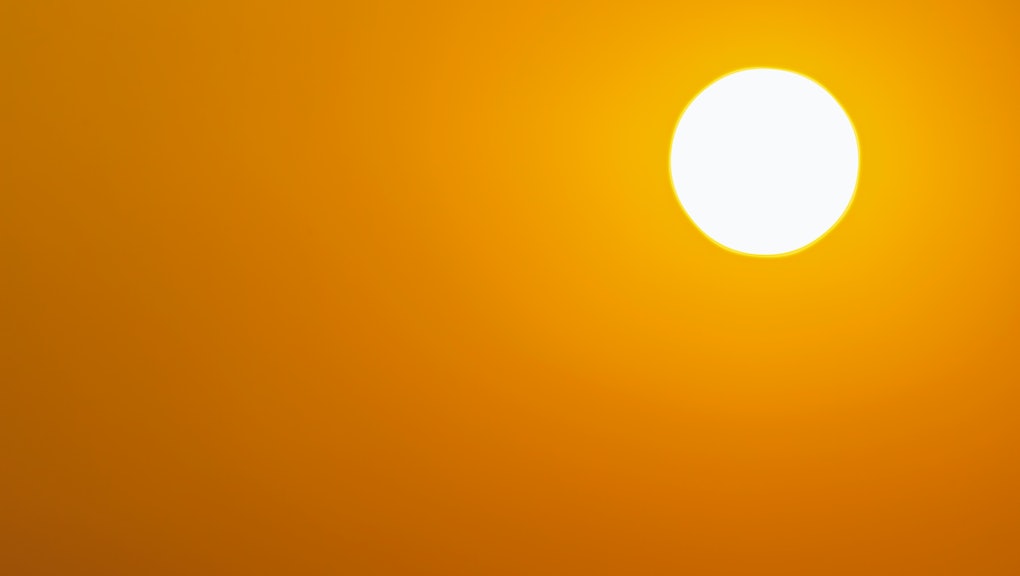 When it comes to weather-related deaths, it's not storms or floods or other catastrophes that lead to the most loss of life. It's heat. Extremely hot temperatures and heat waves have been a leading killer over the last three decades. According to a new study published in the journal Nature Climate Change, at least some of that loss of life could have been avoided. Researchers found that more than one-third of all heat-related deaths since 1991 can be attributed to human-caused climate change.

The study analyzed data from 732 different locations across 43 different countries spanning nearly three decades, from 1991 to 2018. Using records of heat deaths and temperature data from each location, researchers were able to build a computer model that helped to determine how many of the deaths could be attributed to climate change, based on how weather patterns have changed and how many outlier heat events occurred and resulted in spikes in deaths.

Each location had different results. Warmer countries experienced a higher percentage of global warming-related deaths than colder locations, but on average, an estimated 37% of total heat deaths from the studied time period could be linked to climate change. That includes 35% of heat-related deaths in the United States.

Heat is something of a silent killer, a weather event that doesn't necessarily raise the same type of concern as a natural disaster. While direct exposure to hot temperatures is a major factor, it's some of the conditions that overheating can cause, both to humans and to infrastructure, that can lead to adverse health effects. Heatwaves can strain water supplies and the energy grid, which can result in power shortages and blackouts that cut off access to air conditioning and other tools to keep cool. Without cooling mechanisms, people can experience exhaustion, dehydration, and strokes, which can all be caused by heat exposure.

According to the World Health Organization, more than 166,000 people died due to heatwaves between 1998 and 2017. Heat was the leading weather-related cause of death in the U.S., according to the National Oceanic and Atmospheric Administration, killing more than 130 people each year.

Unfortunately, exposure to extreme heat is likely to get worse in the coming years. Meteorologists recently warned that there is a 90% chance that we set a new record for hottest year ever by 2025. Last year, a study published in the journal Proceedings of the National Academy of Sciences predicted that American cities could experience between 13 to 30 times more exposure to extreme heat by 2100 compared to what they faced at the start of this century. The WHO estimates already that around 125 million people have been exposed to increased instances of heatwaves between 2000 and 2016. Increasing that exposure exponentially could spell disaster, particularly for at-risk populations like the elderly and people with chronic illnesses.

Addressing these outlier temperatures will require a multifaceted approach. Infrastructure has to be weatherized to ensure it is stable and capable of absorbing both the weather and the demand as more people stay inside and crank their air conditioning to stay cool. The increased heat will particularly burden cities that suffer from the urban heat island effect — a phenomenon that occurs when buildings, roads, and other concrete structures absorb and re-emit the sun's heat. Water sources need to be secured, and crops need to be protected to make sure droughts don't put a dent in the food supply.

But mostly, we just need to cut back on emissions to stop climate change. The more we emit, the hotter it's going to get, and the more we're going to feel the very real effects of the planet warming — and there aren't enough air conditioners on the planet to keep us cool if things get that bad.