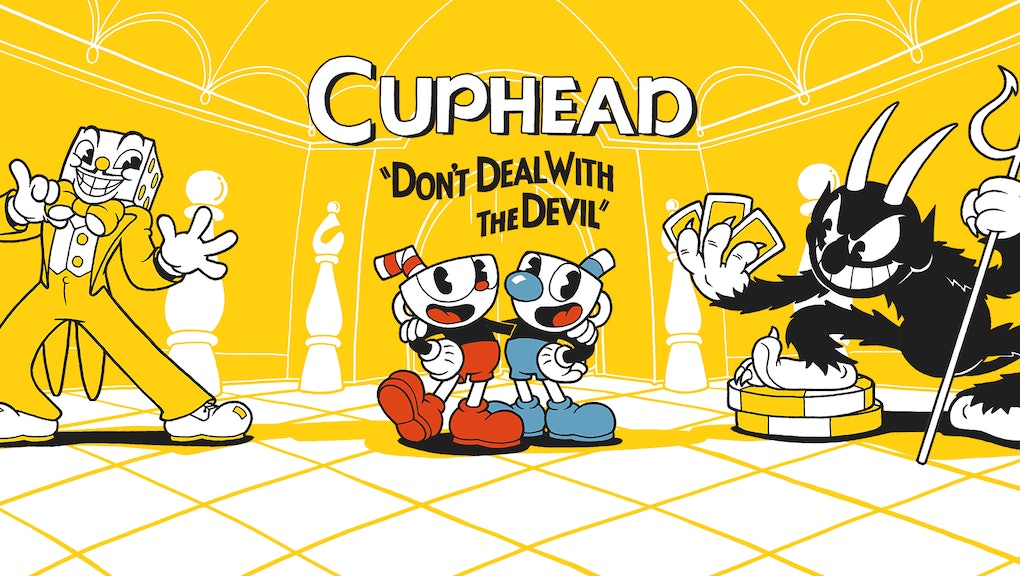 Netflix announces ‘The Cuphead Show!’ animated series based on the Xbox game

Netflix is bringing Cuphead and Mugman to life as a new animated series called 'The Cuphead Show!' Based on the hand-animated video game, 'Cuphead,' the series will focus on fleshing out the two main characters and the various misadventures they encounter in their homeland. In a press release for the new project, Netflix described the show as a "character-driven comedy" that will put a spotlight on "the impulsive Cuphead and his cautious but easily swayed brother Mugman."

The series will maintain Cuphead's distinctive, 1930's art style through executive producers Dave Wasson and Cosmo Segurson. Both gentlemen have experience with directing uniquely animated series such as 'Mickey Mouse Shorts' and 'Rocko’s Modern Life: Static Cling,' which inspires the hope that they will be able to similarly bring the game's unique art style to The Cuphead Show!.

During a phone interview with IGN, Cuphead co-creator Jared Moldenhauer said the animated series won't be "a toddler show or a little kids cartoon." He reassured fans that the executive producers plan to craft a show that will be "written so there are also things that adults find funny" and "aim[s] for the same kind of vibe that the game hints at.”

The collaboration between Netflix Animation and the creators of Cuphead, Studio MDHR, is a surprise that makes complete sense once you think about it. The game lends itself perfectly to being an animated series thanks to its carefully crafted, hand-drawn animation that looks exactly like an old-timey cartoon. When players make their characters jump or shoot at enemies on the screen, it looks and feels like you're controlling a Saturday morning series.

The animations are exaggerated; the jazzy, instrumental music invokes an old-school feel; and the playful expressions of the enemies and main characters makes the whole game stand out from the usual crowd of games using pixel or 3D graphics.

But don't let this colorful game fool you. Just as Moldenhauer said the animated series won't be for little kids, the video game isn't targeted for little kids, either. The fun and upbeat appearance of Cuphead hides an astoundingly challenging arcade shooter that tests the skills of many casual and hardcore players.

Cuphead can be described as a 'boss-rush' type of game, with most of its levels ending with a large boss that throws numerous enemies and projectiles your way. Figuring out where to jump, when to attack, and when to dodge is the key to success — and having a friend to provide backup as the second player doesn't hurt, either.

The game has challenged millions of players with over 4 million copies sold worldwide on platforms such as Xbox, PC, and the Nintendo Switch. Cuphead's indie developers have won numerous awards for the game's animation, music, and art direction, as well as praise from players who enjoy a sadistic challenge.

The Cuphead Show! looks to be an interesting project between the developers and Netflix Animation, and will hopefully be a delightful watch without the stressful difficulty of the game. There is no announcement regarding a release date just yet, but a bare-bones landing page for the Netflix series is already up for excited fans to keep tabs on.