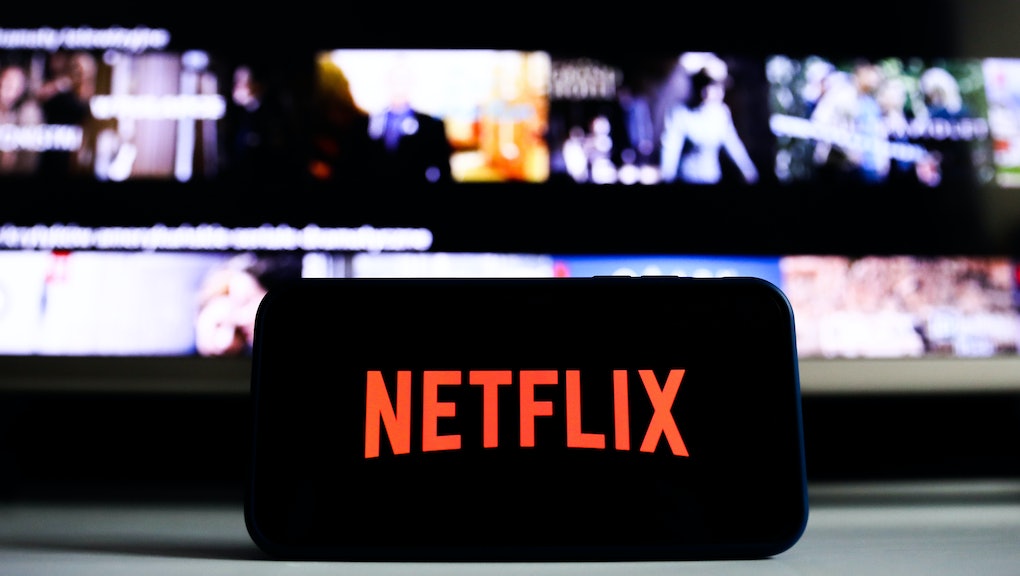 If you can remember back to last October, there was a minor outcry over Netflix testing the option to change playback speed on the app. Judd Apatow said, among other things, “don’t fuck with our timing.” The Incredibles director Brad Bird expressed his displeasure bluntly: “Why support and finance filmmakers visions on one hand and then work to destroy the presentation of those films on the other?” Still, Netflix forged ahead, and now offers Android mobile users the option to either slow playback speed by 0.5x or 0.75x, or increase to 1.25x or 1.5x speed.

According to The Verge, Netflix rolled out the feature in a limited capacity over the weekend, with testing currently underway on iOS devices and in web browsers. At press time, there’s no testing in place for TV apps. Unlike motion smoothing on new televisions, it won’t be treated as an arcane option that people can stumble into unwillingly. You’ll have to opt into each individual title viewed at an altered pace.

Netflix has reportedly considered the criticism from Apatow, Bird, and the like, who view the edited playback speed as something sinister. “We’ve also been mindful of the concerns of some creators,” a Netflix spokesperson told The Verge. “It’s why we have capped the range of playback speeds and require members to vary the speed each time they watch something new — versus fixing their settings based on the last speed they used.” They’ve also reportedly been diligent in pitch-correction, so voices aren’t exaggerated to be three octaves higher or chopped-and-screwed.

The platform’s efforts have been praised by accessibility groups, like the National Association of the Deaf and the National Federation of the Blind, which consider these as considerate to viewers who may need more time to read subtitles — or can keep up with quicker dialogue. That alone is reason enough to be fine with the feature unabated, but even without, it’d be hard to get too upset about this one.

Ultimately, the people who care about movies and enjoying things the way their creators intended aren’t going to use this feature. Viewers who stand to benefit either have a legitimate medical reason, or were likely already folding laundry or checking their phone while shows played in the background. This isn’t indicative of some broader Death of Cinema when movie theaters are completely on life support right now. Although Netflix positions itself as a film studio, television network, and potential franchise of theaters all in one, it’s still an online video player first and foremost. There’s no sense in getting riled up when it starts to act like one. Also, how many Netflix originals actually merit a close watch at this point?