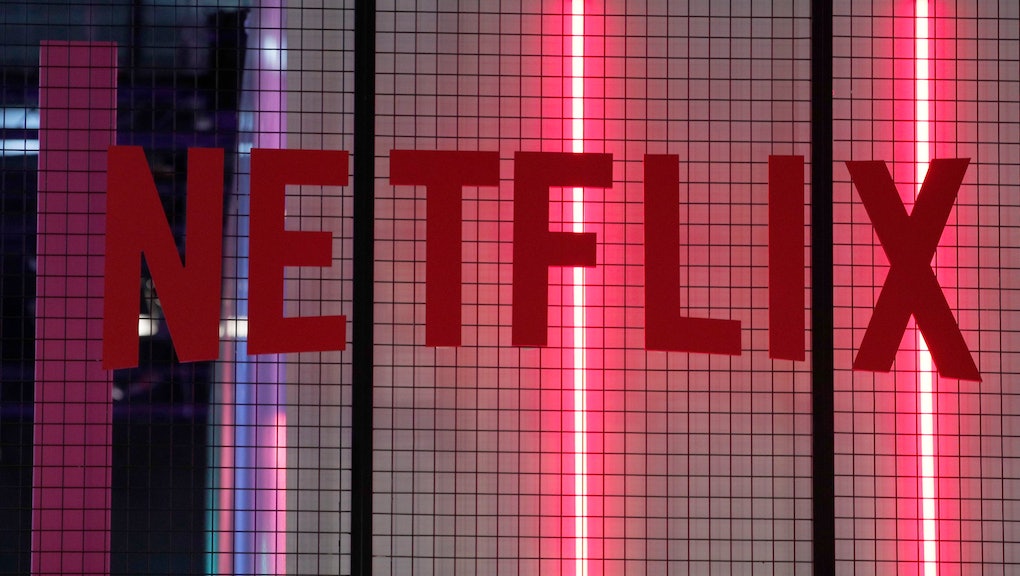 Netflix’s streaming data is inscrutable nonsense — watching just two minutes of an episode may count toward a single view, and their tallies are not public knowledge — so you’ve just kind of had to take their word for it when it comes to figuring out which shows are most popular. Based on my feed at least, it seems like everyone’s been watching Love Is Blind and Cheer this year, but there are no concrete numbers to confirm it. On Monday, the streaming platform took one small step toward making its viewer counts public in real time, by introducing a daily top 10 list on the home screen.

The company revealed a new row on the dashboard, which will display what’s most popular in your country on a given day. Netflix has also added top 10 rows to the TV and movie tabs, and says that the featured materials will have a top 10 badge displayed for regular browsing. This feature has been steadily rolled out in the UK and Mexico over the past six months, and performed well enough for Netflix to extend the new row to other markets.

It ostensibly works like iTunes top 10 charts of old, with the 10 most popular shows or movies listed with no further view count context, but there’s a bit more variability in play here. In the statement, Netflix notes that “the position of the row will vary depending on how relevant the shows and films are to you.” So even within a seemingly objective list, the streaming giant will still be catering to your past viewing preferences to anticipate your next moves.

There’s still a sizable transparency gap, with nothing quite resembling Nielsen Soundscan figures or box office data from Netflix just yet. The top 10 widget won’t quell any skepticism when the company claims that something like Murder Mystery was viewed more than 13 million times domestically in its opening weekend, or equivalent to $120 million in ticket sales. That said, it’s a tiny gesture toward creating a clearer sense of what people are watching.

Netflix’s hope is for more watercooler moments, and an easier way to wade through the morass of programming. “When you watch a great movie or TV show, you share it with family and friends, or talk about it at work, so other people can enjoy it too,” the company said in a press release. “We hope these top 10 lists will help create more of these shared moments, while also helping all of us find something to watch more quickly and easily.” Streaming will probably never be able to replicate the monoculture of communal cable viewing, but they’re sure trying their damndest to turn back the clock.