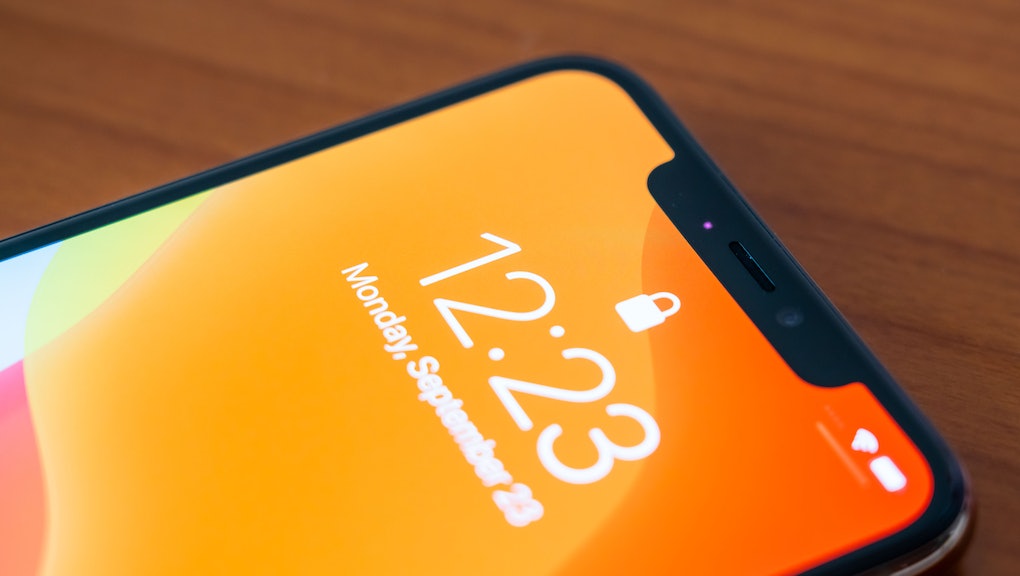 If recent rumors swirling around are true, Apple is hard at work on its next phone already, and it could potentially be the successor Apple's iPhone SE. In early October, TF International Securities analyst Ming-Chi Kuo predicted that a new model could launch as early as next year. The proposed phone would utilize Apple's A13 chip and 3GB of LPDDR4X memory, and house it all in a body reminiscent of the iPhone 8 in a form factor that would resemble 2016's iPhone SE ("Special Edition"). Kuo referred to this build as the iPhone SE2 at first, but it looks like that may no longer be the case. According to a new report from Mac enthusiast publication Macotakara, it could be known as the iPhone 9.

Macotakara's latest article on the iPhone 9 contains many of the same details already floating around regarding the the forthcoming iPhone, such as its Bionic processor, a 4.7-inch display, Touch ID, and a similar body as the iPhone 8. The only thing that seems to have changed since October's rumors is the name. Previously, Apple went straight from the iPhone 8 line to the iPhone X (meant to be "ten") and then onward from there to the iPhone 11 models. Apple going back to 9 is an interesting move.

Macotakara also reports that the iPhone 9 may include a single-lens camera along with both 64GB and 128GB storage options that come in Space Gray, Silver, and Red options. While the vanilla iPhone 11 came in several colors, it's interesting that there could be a red iPhone 9, since it's a color that's not always offered.

The iPhone 9 would likely be seen as a budget offering apart from the main selection of iPhones on the market. It could retail for around $399, which is a massive difference from what most of the iPhone ecosystem currently retails for, in comparison the iPhone 8, which is still garnering $449 in most markets.

Unfortunately, at that price point, that means the iPhone 9 won't have 5G support, in contrast to the iPhone 12 lineup that's scheduled to come out next year. This slew of new details via Macotakara are shaping up to prove that the iPhone 9 will be moving into the "budget" portfolio Apple tends to keep a stable of, though it's odd that the company appears to be moving away from the iPhone SE name.

The name change could end up befuddling iPhone SE faithful, given the love the tech community had for the phone when it first debuted. However, given the form factor, features, and price point of the iPhone 9, buyers should be able to recognize the similarities to the iPhone SE line and realize that this may very well be the same phone they've been asking for since the iPhone SE was previously discontinued.

With details about the potential iPhone 9 in mind, there's definitely a lot to be asked about the iPhone 12 line when it's officially announced, but the decisions Apple is reportedly making for their new budget phone are interesting. Now one decision remains: which phone will you pick up when they're all out in the wild, and what will change for the line after that?