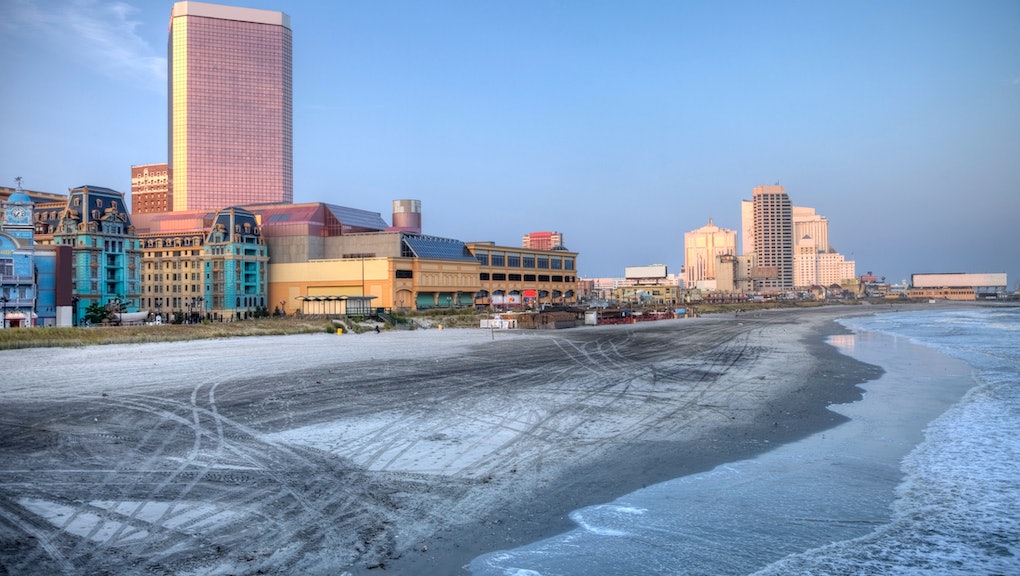 If you ask someone to name something about New Jersey, they'll probably think of the shore. With 130 miles of coastline, New Jersey is already feeling some of the effects of climate change and its politicians are taking action. Today, New Jersey announced builders will have to account for climate change to receive government approval for projects. This is a historic regulation and it's only a small part of the state's larger plan.

PACT includes reforms to land-use that will force builders to account for rising sea levels before they can begin projects. In addition, the state will make moves to reach 100 percent clean energy by 2050.

"This unprecedented suite of regulations draws the line in the sand against climate change," Murphy said, according to Daily Record. "The PACT rules will create standards for carbon dioxide and short-lived climate pollutant emission the reduction of which are critical to stemming global temperature rise."

The New Jersey governor's urgency in implementing these rules was captured in an interview after the plan was unveiled. The New York Times reported that Murphy said, "This is not abstract for us. This is real. The dangers are there."

He's not exaggerating. Land in New Jersey is sinking which is bad enough by itself, but there's something else going on, too. In November, Rutgers University released a study that found the sea level in New Jersey was rising over two times faster than the global average. By 2030, it could rise yet another foot.

These changes not only put New Jersey coastal communities at risk but it extends the flooding region. According to Rhodium Group, rising sea levels will expose another 33,000-58,000 buildings to frequent flooding. In fact, an additional 73,000-113,000 buildings worth almost trillions combined will likely be in the floodplain.

It will take time before the plan kicks in. The state's Department of Environmental Protection will draft up regulations by January 2022. Still, it's received support from numerous environmental groups.

Ed Potsonak, the executive director of the New Jersey League of Conservation Voters, said, “This bold Master Plan is a guide to achieving New Jersey’s necessary climate goals, in a realistic way, and it outlines the key strategies and policies that will be needed and make New Jersey the greenest state in America."