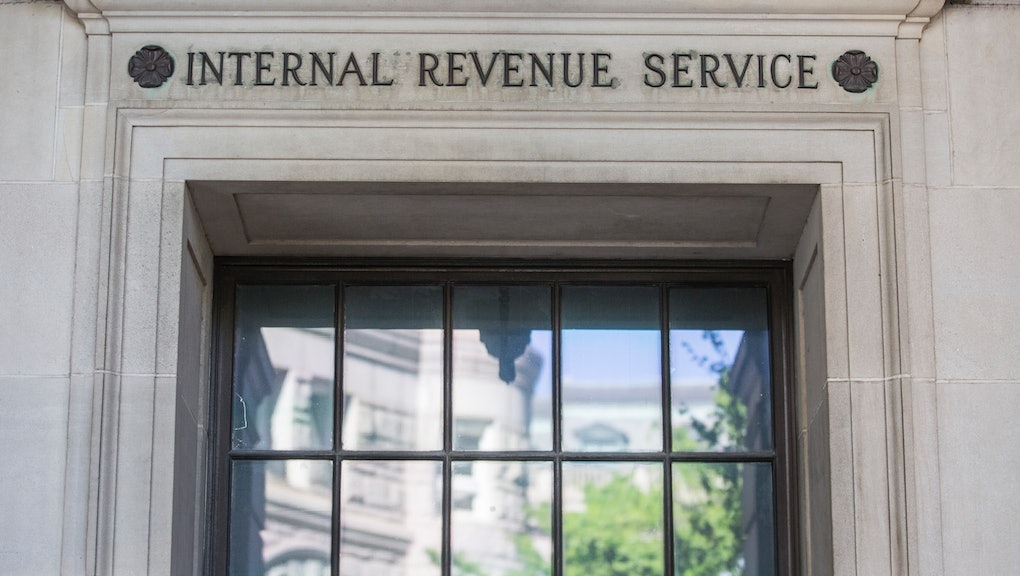 If you're a part of the ultra-rich, the 1% of the 1%, you play by a different set of rules. Never has that been so abundantly clear than in a new report published by ProPublica on Tuesday. The investigative outlet obtained the tax records of some of the richest people in the U.S. and dissected exactly how they've amassed piles and piles of cash while repeatedly paying little or no income tax.

The report, which is based on documents provided to ProPublica by an anonymous source that include taxes paid, income reported, and stock trades, is filled with insights into how the wealthiest among us manage to stay that way. Primary among their tools for protecting their money is tax avoidance — and you do have to hand it to them, they are absolutely excellent at it. ProPublica found that Amazon founder Jeff Bezos managed to not pay a single cent in federal income taxes three times between 2007 and 2018 — and he was far from alone. Other super-rich people including Tesla founder Elon Musk, investor and Donald Trump pal Carl Icahn, former New York City Mayor Michael Bloomberg, and philanthropist and investor George Soros all managed the same feat at least once in the last 15 years.

Given all the fuss that is often raised by conservatives about tax rates, one might be surprised to learn that the highest income tax rate is 37%. Yes, that's more than a third of income at that level — but according to the data obtained by ProPublica, the true tax rate of some of the country's richest people is well below that figure. Between 2014 and 2018, billionaire Warren Buffett saw his wealth grow by $24.3 billion while reporting an income of $125 million. Per ProPublica, he paid a true tax rate of just 0.1% on that massive amount of wealth accumulation.

Bezos, who saw his wealth expand by $99 billion during the same time period, paid a true tax rate of just 0.98% on what he made. Musk paid more than three times the true tax rate of Bezos — which sounds like a big deal until you realize he only paid 3.27% on $13.9 billion made.

What's most infuriating about these revelations isn't even how it seems that the richest among us can effortlessly protect and expand their wealth in ways that others can't. It's the little displays of greed along the way. Take, for instance, Bezos. In 2011, when his net worth sat at $19.1 billion according to Forbes, Bezos reported a net loss in money. Fine. But because he was in the red for the year, he got to snag some of the benefits meant for lower- and middle-income households, including a $4,000 tax credit for his children. He currently makes more than that every two seconds. And sure, maybe you don't get rich by leaving free money on the table, but come the fuck on, Jeff.

There is a sense of "no duh" in reading through ProPublica's findings, which are both revelatory and not even remotely surprising. We know that the super-rich protect their wealth through all sorts of shady means. In 2018, a study of tax filings found that the richest 400 families in the country paid a lower effective tax rate than the bottom 50% of income earners. In 2020, The New York Times revealed that Trump paid no income taxes in 10 out of 15 years.

This is just what the rich do. And they get to continue doing it because they can exert their wealth in ways that benefit them. They can pay for accountants who help them route cash through tax havens and lobbyists who push for a favorable tax code — all while the IRS, the supposed watchdog and enforcer, throws its hands up because actually auditing these people is an expensive and resource-intensive task. And yet somehow, none of this is illegal, even though it feels like it should be.