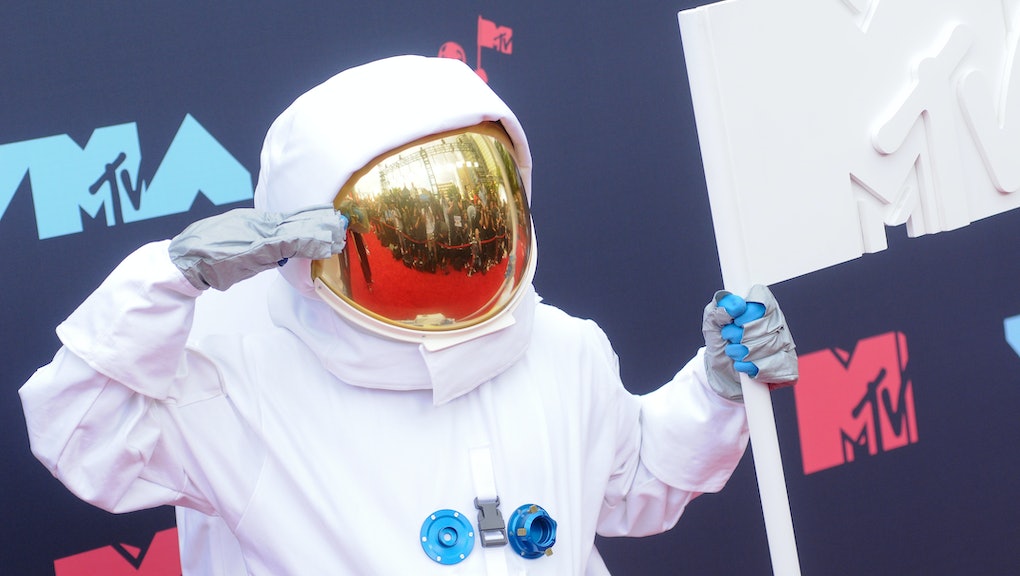 The pandemic-as-equalizer misconception didn’t last long. After weeks of Hollywood’s biggest stars testing positive for coronavirus — and receiving tests and care largely unavailable to the general public — it became clear that they’d have access to a different rulebook throughout the catastrophe. This has inevitably extended to pandemic award shows. As the New York Post reports, performers and celebrities involved in the MTV Video Music Awards will be exempt from quarantining ahead of the show this Sunday.

New York state rules currently require out-of-state travellers from 34 states — including California and Florida — to quarantine for 14 days upon arriving in the state. Since performers and crew will be arriving for a brief stay and more or less confined to the show’s outdoor venues, the state Department of Health has relaxed the guidelines. Ordinarily, anyone who violates the out-of-state quarantine order is subject for up to a $10,000 fine or up to 15 days in jail. A City Hall spokesperson detailed the adjustments to the Post, which provide that performers can “only interact with other members of the cast and crew and will quarantine when not working”:

“The Mayor’s Office of Media and Entertainment and Citywide Events is working in close coordination with the production to ensure guidelines are being followed,” a City Hall spokesperson said, adding that the NYPD unit will be doing “compliance checks during the production.”

After wading in the deeply surreal territory of at-home pro sports league drafts and major party conventions, award shows are slightly more unknown territory. Hosted by Keke Palmer, the show is set to have performances from Lady Gaga and Ariana Grande, BTS, Miley Cyrus, and more. The VMAs are planning to forge ahead outdoors, at multiple secret locations to prevent excess crowds from tracking down the award show.

However, some stars won’t be able to leapfrog the relaxed quarantine guidelines. J. Balvin, who revealed that he’s recovering from coronavirus earlier this month, backed out of appearing in the show. Roddy Ricch pulled out of his own performance over “COVID compliance issues,” but wrote on Instagram that he and his team are safe.