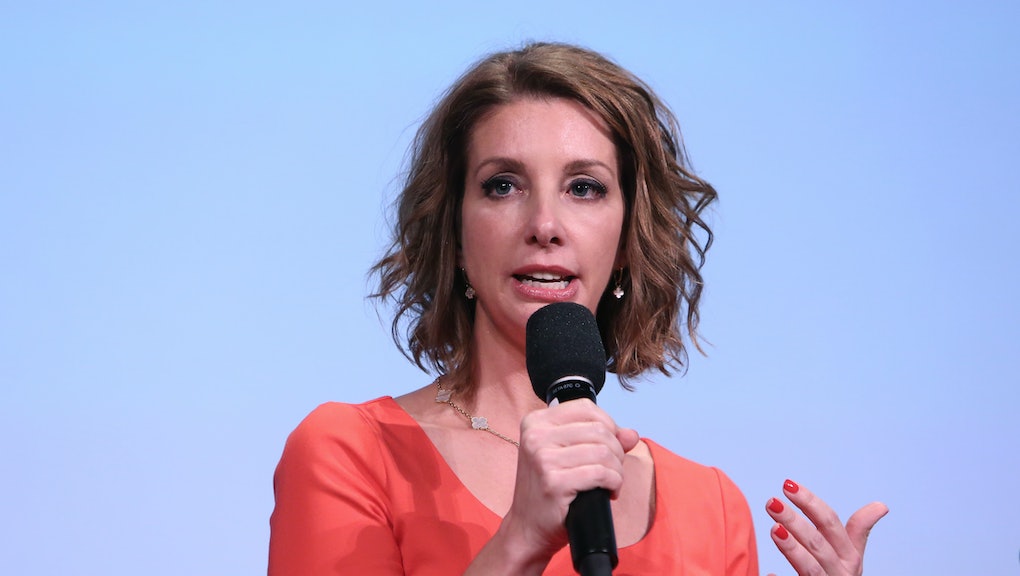 At a time when political revolution is all the rage — and dominating the Democratic primary — voices of caution are raising the decibel level.

Tuesday night’s Democratic debate in Ohio pitted liberal firebrand Sens. Elizabeth Warren and Bernie Sanders against the moderate candidates vying for the nomination. Viewers heard more passionate discussions about the cost of huge government programs like Medicare-for-All and the Green New Deal than they had previously, a development we believe to be very welcome and necessary.

The price tag of these programs has consistently been the dirty little secret of recent progressive politics, explained away with increased income taxes on the top 1% and a wealth tax. That’s all well and good, but honest brokers admit that America still may not be able to afford the tens of trillions of dollars these plans cost.

There is a basic truth here that many refuse to acknowledge: Long-term progress is attained through incrementalism, not revolution. It’s not sexy, but the truth rarely is.

Examples abound. The most glaring is the results of the 2018 midterm elections, which brought a “blue wave” to Washington stacked with moderate representatives from conservative states like Georgia and Kansas. These representatives, many of whom are members of the centrist congressional member organization the New Democrat Coalition, ran campaigns with pointed plans to improve quality of life for voters without overpromising. Think improving Obamacare versus Medicare-for-All, or rejoining the Paris climate accords versus the Green New Deal.

Incremental but meaningful and achievable steps towards a better America best summarizes their platforms.

A critical area in this battle is the gun violence epidemic in America. We lose over 30,000 lives per annum to gun violence and it rarely gets the attention it deserves beyond the aftermath of a mass shooting. Every time this happens — which is far too often — we are outraged for a few days, and then life goes back to normal. It’s a sad, sick cycle that is unique to America. And it brings us great shame.

Gun reform activists have dedicated their lives to ensuring this cycle stops and that we don’t talk about America’s gun problem as an issue that not only creates these horrific mass shootings, but is also part of the daily lives of so many Americans who tragically commit suicide or live in historically violent cities like Chicago.

Watts’s perspective, as someone who knows a thing or two about getting things done, mirrors that of the moderate Democrats we discussed above. She told us, “Incremental change can lead to revolution, and it's often the result of the unglamorous, heavy lifting of activism led by women. Incrementalism shouldn't be a dirty word — it's the way that progress gets done in this country."

Sound familiar? This is a similar argument that Hillary Clinton made in the 2016 election when defending herself against charges that she wasn’t progressive enough. And it is the main thrust of South Bend Mayor Pete Buttigieg’s argument in favor of focusing on background check bills and red flag laws as opposed to mandatory buybacks, like Texas Rep. Beto O’Rourke is proposing.

Progress is slow, but certain. We would be wise to heed lessons of those that have been victorious in their elections and their advocacy, like Watts.