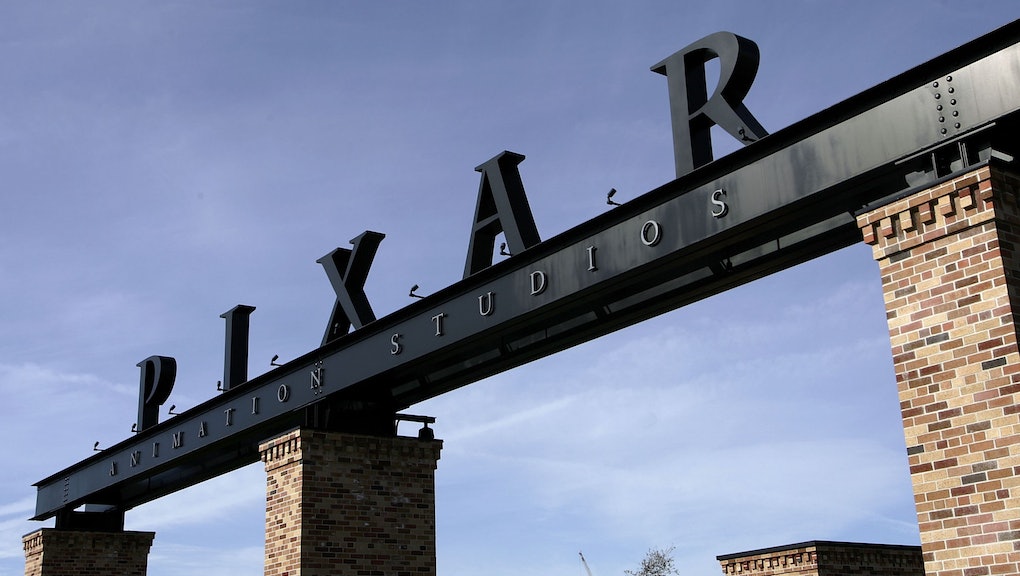 The trailer for the next Pixar film, Turning Red, dropped today, and adults everywhere can prepare themselves for tears and probably a hard look inward. The feature-length turn from Domee Shi, the director of the beloved Pixar short, Bao, looks like it will continues Pixar’s track record in recent years of making supposedly heartwarming kids movies that are in fact gut-wrenching films that make adults feel seen.

Out in spring of 2022, the film follows a young girl who not only appears to struggle with anxiety, but turns into a giant agitated red panda each time she does. The teaser does seem to indicate it’ll be a lighthearted adventure about the scariness of being a kid — in particular, a major storyline seems to center on the difficult relationship between the protagonist, Mei Mei, and her mother. But if their track record indicates anything, Pixar will somehow turn the journey into a surprisingly profound reflection for adults about mental health — the ending of the trailer features Mei Mei essentially calming herself out of a panic attack and out of her giant panda form — seemingly about fighting the general anxieties of facing the world.

After all, among the most impactful bunch from Pixar’s recent fare have been films that feel in fact entirely geared toward themes for grown-ups: the premise of Turning Red so far appears to be a metaphor for how anxiety can turn us into monsters; in its reflection of a fading childhood, Inside Out felt like a heartbreaking reflection on what it means for all of us to process our loss of innocence; Soul tracked a man flailing in his adulthood, hoping to find his purpose, only to realize that being alive is the key to life itself. Even the recent Luca, whose premise featured a subtext about queer identity, felt like a kind of love letter to those who have struggled to be accepted for their differences. (And of course, Finding Nemo counts as likely the worst horror film for any parent.)

It’s the type of depth that has added a new dimension to the power of Pixar over the past few years, and also reinvigorated their particular brand of magic that was deflated by some films — like the sequels to the Cars trilogy, unequivocally the worst Pixar projects — that deviated from their once sterling stretch of universally beloved works. In short, the kids are all right, but maybe the adults aren’t so much.